Upon opening its doors in 2011, Price’s Community Clothing Closet has relied on donations from the community to provide those in need with articles of clothing.

The clothing, which is donated by the community and can include anything from shirts and pants to belts and jewelry, is given free to families who are unable to afford it for themselves in accordance with established guidelines.

The clientele at the institution includes community members who may be suffering from disabilities, old age, unemployment, poverty and other situations that may render them unable to provide clothing for themselves and their families.

The establishment, in the past, has also allowed domestic violence victims, among other special need cases, to choose items as needed after hours in an emergency. The closet has also helped those released from custody to find clothing items after being incarcerated and losing their former possessions.

The establishment has a registered 1800 households who rely on the services which totals over 5,615 individuals, nearly a quarter of Carbon County’s population, according to Barbara Brown, one of the organization’s board members.

Because the Community Clothing Closet relies on both donations and volunteers to help sort, hang and distribute clothing, the costs to keep the closet open remain relatively small, usually around $500 per month.

“It’s nice,” expressed Juanita Littrell, one of the Community Clothing Closet’s volunteers, “We don’t put anything out soiled or torn or that’s really worn; most of the quality is really good.”

“It’s a wonderful way for me to get to know people,” explained Brown. “I’ve formed bonds with community members and their children. I’m already seeing them grow up and it’s just a really nice thing to do.”

That being said, the organization is in desperate need of monetary donations to help keep its doors open. A grant is in the works to receive the needed funding, but the process is time-consuming and will not be able to be filled until early 2017.

“The community’s been really super supportive but I don’t know if they realize how much of a need there really is,” Brown further asserted. 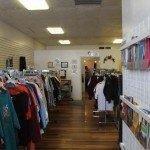 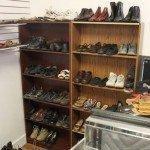 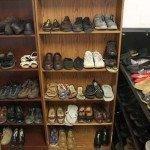 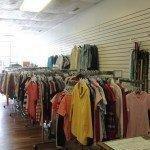 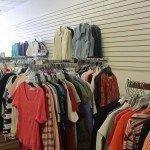 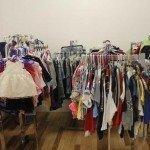 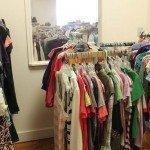 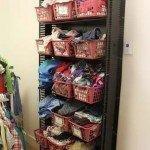 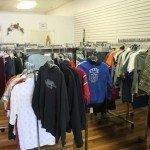 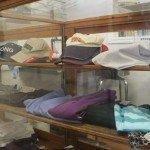 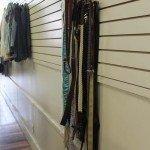 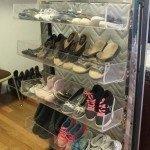 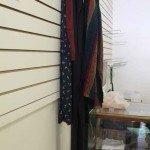 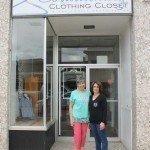 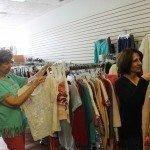 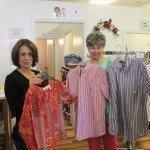