Varsity teams met in the auditorium for competition while the JV teams were hosted in a classroom. The Carbon B team took first place in varsity. They were followed by Emery B in second and San Juan A in third.

In the JV category, first place was awarded to San Juan. Second place went to the MUT team that had both Carbon and Emery players. 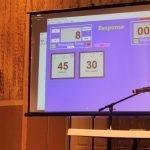 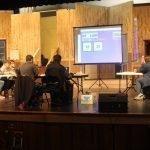 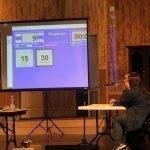 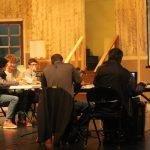 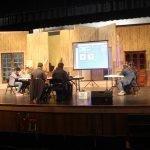 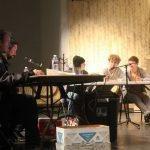