Supporters gathered at Jensen’s Country Lanes on Saturday to participate in the first ever Bowling for the Blind tournament. Money raised at the event will go to the Oakley Giraud Foundation to fund research for Leber Congenital Amaurosis (LCA) blindness.

It is estimated that only 3,000 cases of LCA currently exist in the United States, making it a rare disease and one which is not heavily researched.

Giraud was diagnosed with the disease when she was four months old. From that point on, her parents have vowed to help find a cure. They started the foundation to raise money for research and to provide awareness about LCA.

Kathy Rushnow finished in first place, Gary Turner in second and Vickie Kulow placed third at the Bowling for the Blind event. 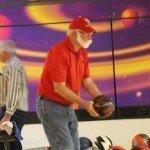 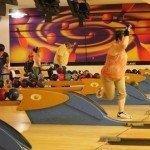 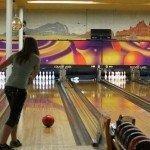 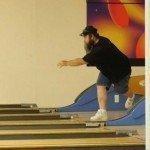 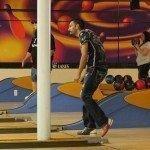 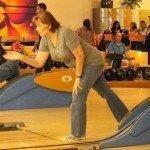 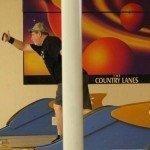 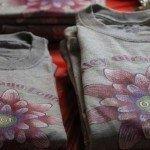