On Wednesday, an accident occurred at the intersection of 300 East and 100 North in Price. According to an officer from Price City Police, a 2013 silver Ford Fusion traveling southbound on 300 East from the USU Eastern campus ran a red light and collided with a Honda 2007 CRV SUV at the intersection. The CRV was traveling westbound toward the freeway and was hit at an angle, causing airbags to be deployed.

The driver of the Fusion was not injured while the driver of the CRV, complaining of minor neck pain and burns from the airbags, was inspected by professionals on scene and transported to Castleview hospital by a private vehicle. 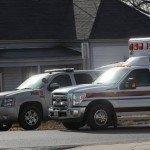 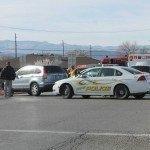 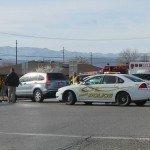