Emery Spartans Bailey Rasmussen and Dillon Wilstead were named MVPs on Friday after coaches tallied votes for the All Region 15 basketball teams.

Seniors Tyson Roper, Tai Justice and Ashton Bell were the other Spartans named to All-Region teams.

Rasmussen was a constant threat in the post for the Lady Spartans throughout the year. She tallied six double doubles, including a stretch of four straight from Jan. 13 to Jan. 29. Rasmussen finished the season with averages of 10 ppg and 7.2 rpg. She posted a 17-point, 10-rebound performance against Grand on Feb. 10. Rasmussen scored in double figures in 11 of Emery’s 18 games.

Wilstead led Emery in scoring at 14.7 ppg and assists with 3.8 pg. He also hit 38 threes on the year, good for second on the team to fellow all-region selection Justice, who nailed a 2A-best 59. In an important Region 15 game at North Sevier on Jan. 30, a game that went into overtime, Wilstead poured in a career-high 35, helping to break a two-way tie with the Wolves atop the region standings. Wilstead was also named the 2A MVP last week.

Bell finished the season with averages of 9.3 ppg and 5.1 rpg. 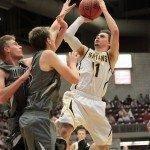 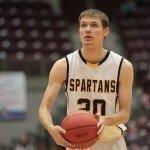 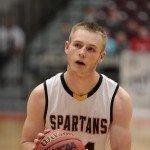 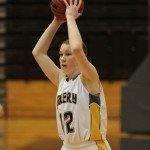