Recent flooding of the Price River and continued high water levels in Huntington Canyon serve as a reminder to use extreme caution while near waterways. Even though storms may not be directly overhead, water levels of rivers, canals and streams can quickly rise.

An abandoned Toyota truck was discovered Aug. 25 by a family during an outdoor activity. The vehicle was found on it’s side covered with mud at the bottom of a dry ravine. According to the family’s report, it appears that the driver attempted to cross the ravine as water flowed down stream. The water may have been deeper than the motorist anticipated, thus tipping the truck on its side.

Tire marks near the vehicle indicate that someone may have attempted to remove the vehicle, but to no avail. High water marks are visible on a nearby wall and appeared to be approximately nine feet high and 40 to 50 feet wide. The family believes that the driver miscalculated the water’s depth and found themselves in big trouble.

It is unknown what exactly happened at the accident scene, but the abandoned vehicle indicates that a flash flood is to blame. An incident such as this can simply be avoided. Steer clear of waterways during and following rainstorms. Also, be aware of weather upstream from areas that may carry water following a large storm.

Price City Police encountered several people near the waters edge during this week’s flooding of the Price River. Young children were asked by police to leave the Price River Trail area during the flood event. Water can easily sweep anyone off their feet and quickly transport them downstream, possibly leading to a catastrophic ending.

According to natural disaster statistics, flash flooding is the leading cause of weather related deaths in the United States. Approximately 200 flood related deaths occur each year across the country.

Flood dangers remain in Carbon and Emery counties. Residents are urged to use caution and common sense when encountering flood zones. 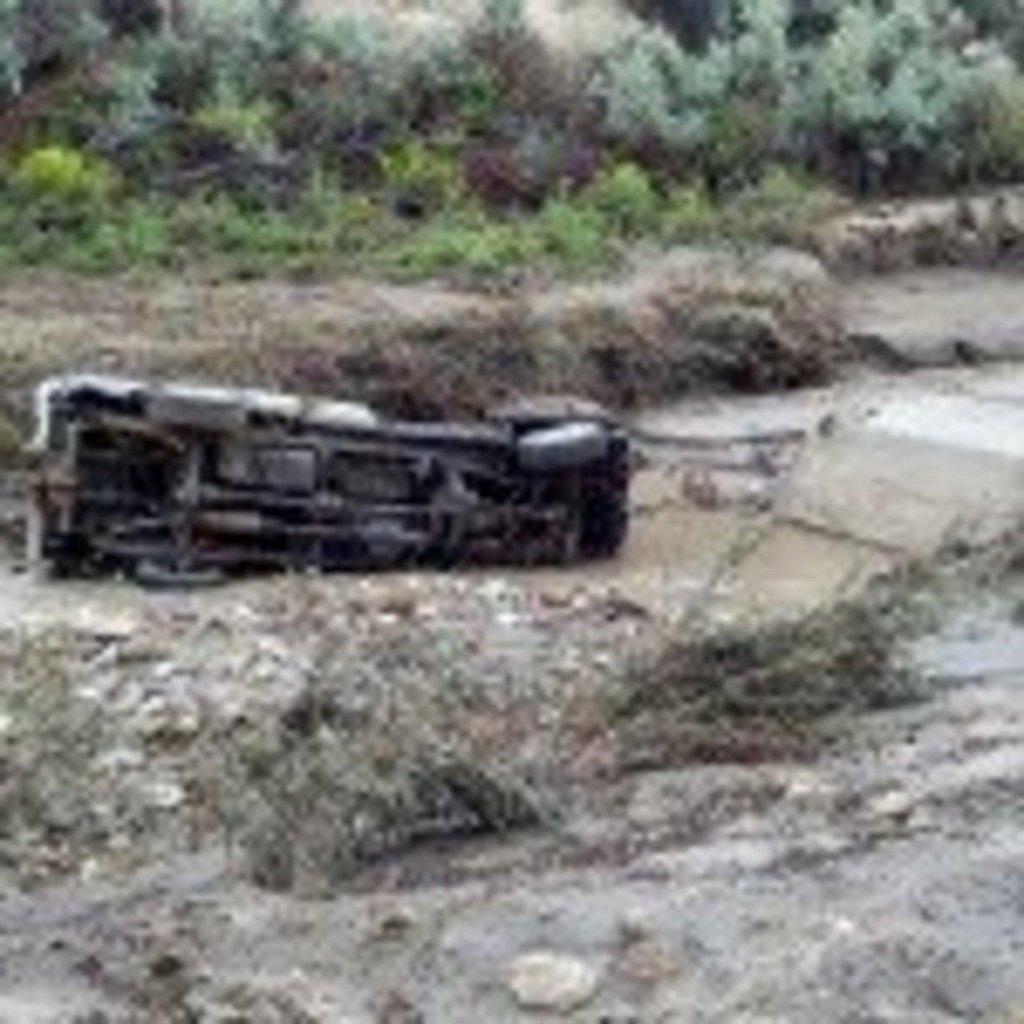 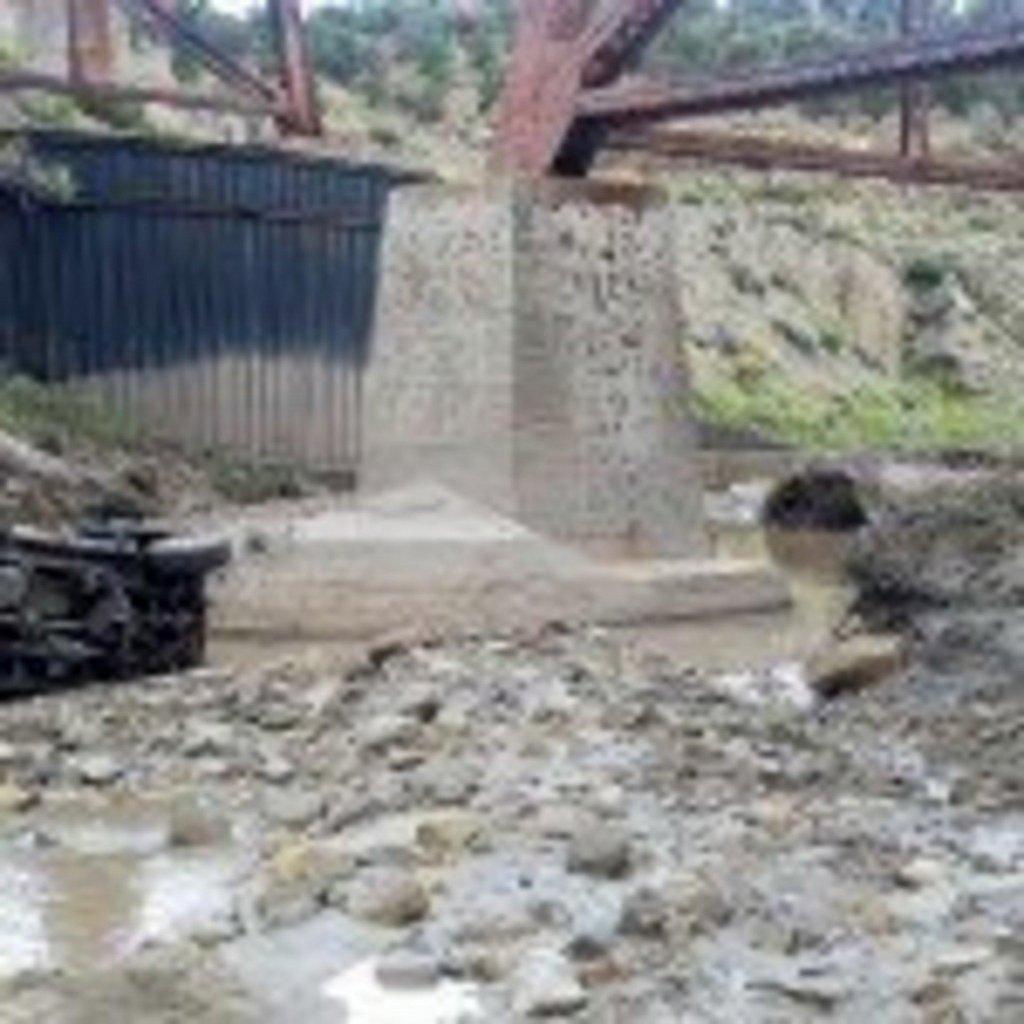 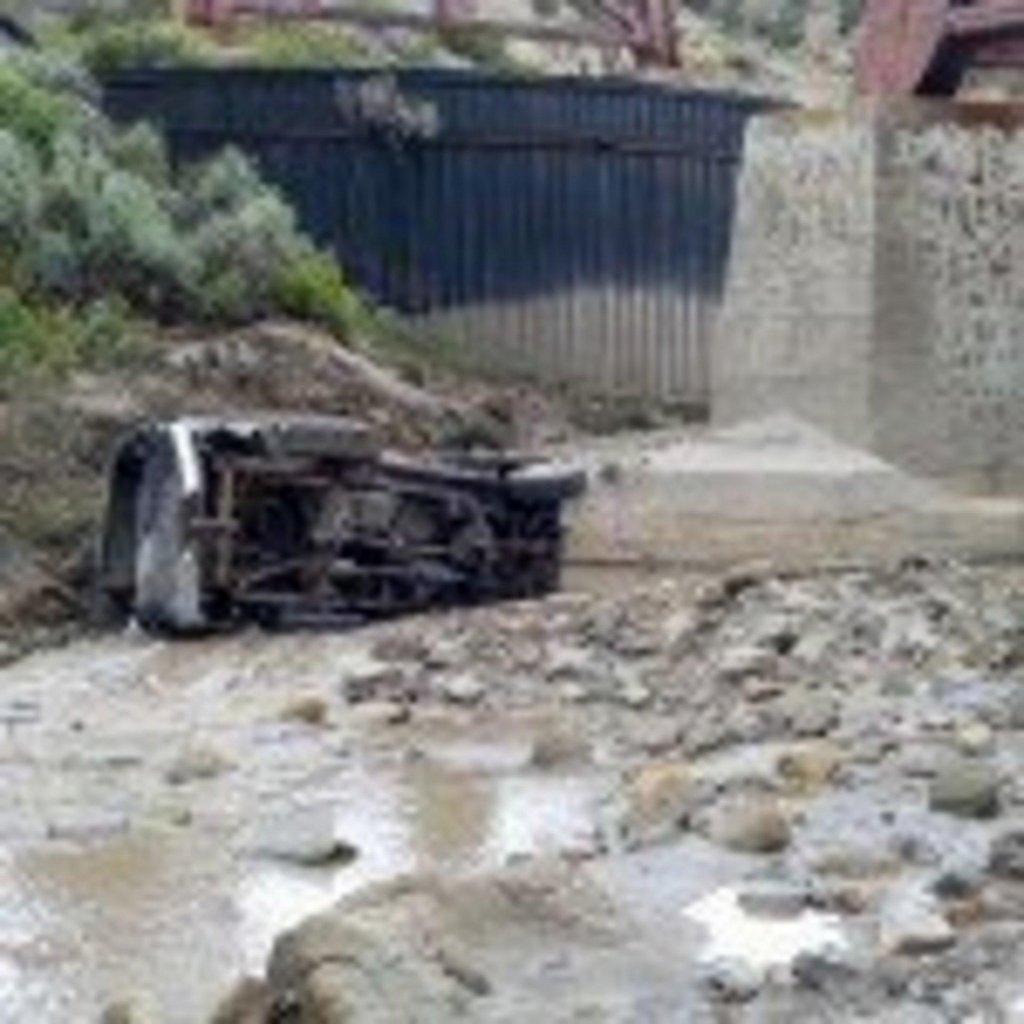 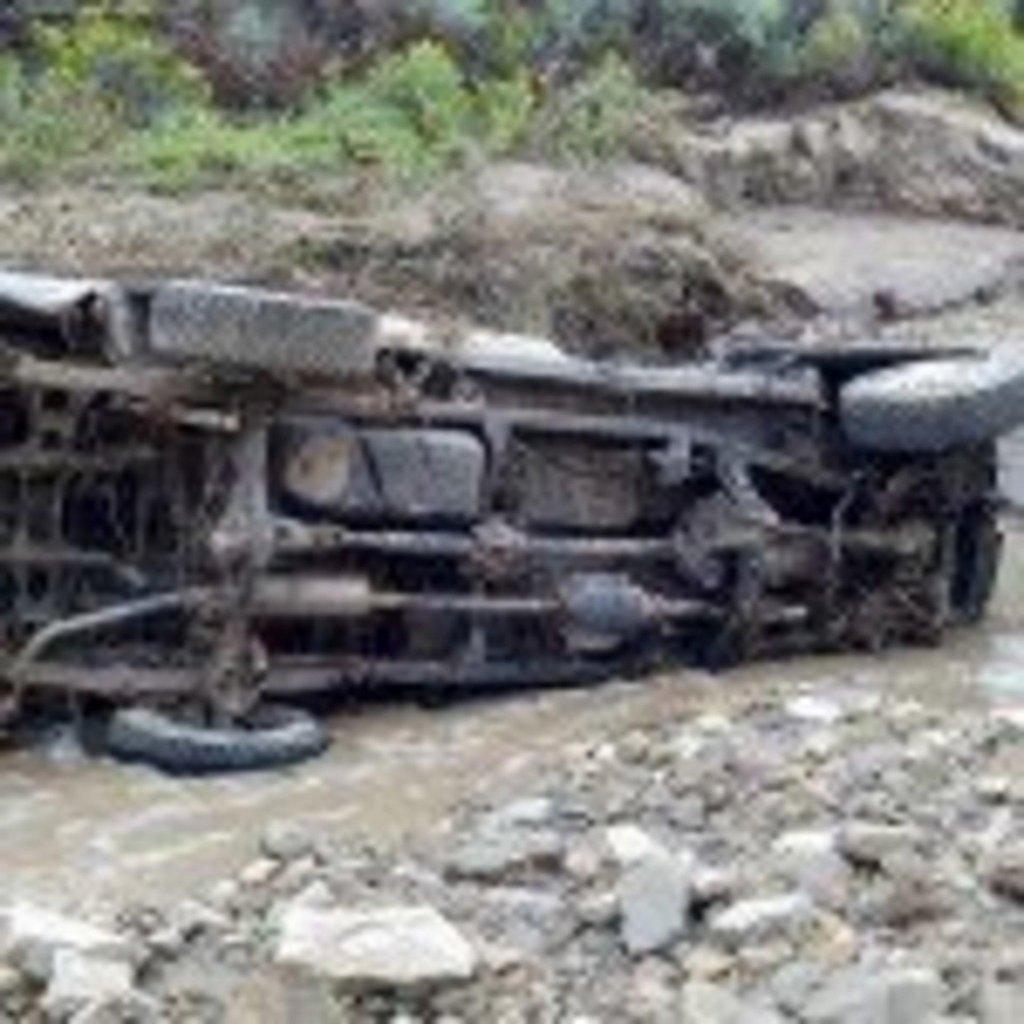 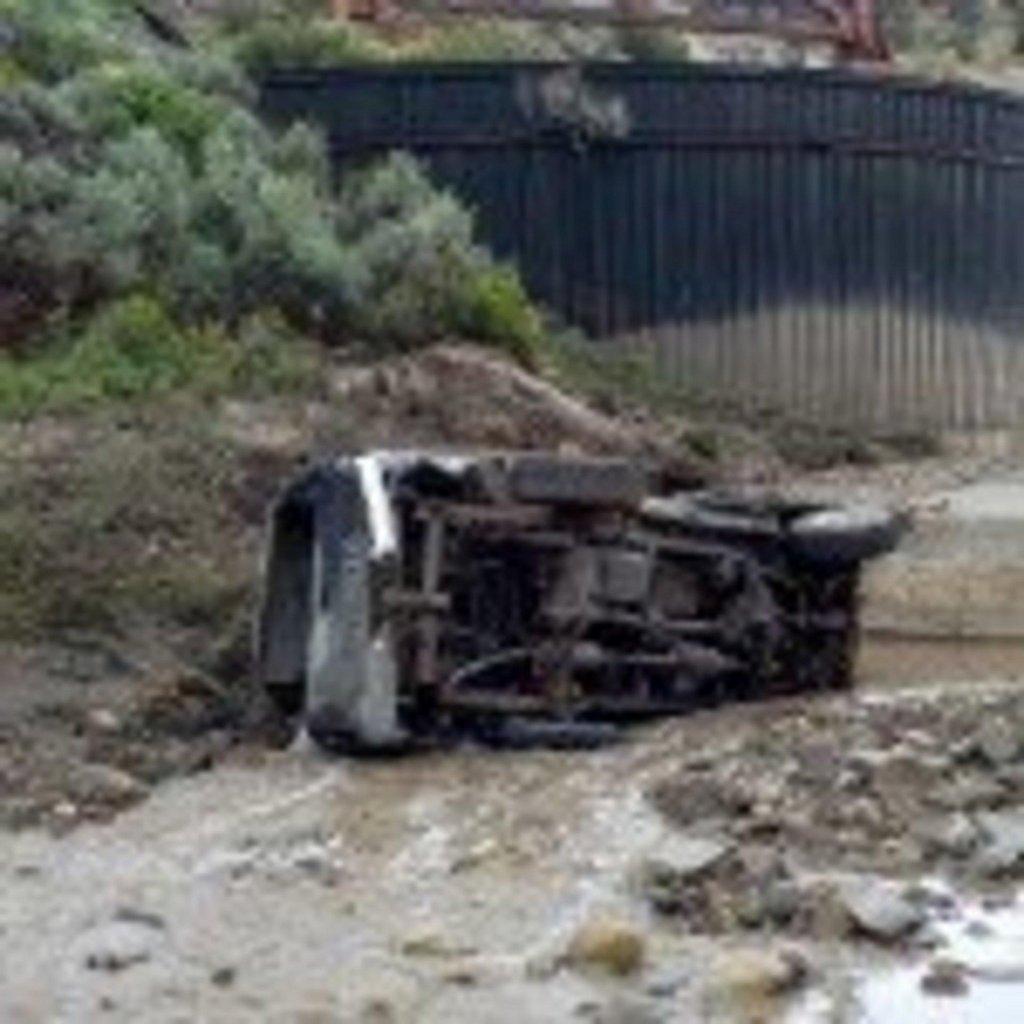 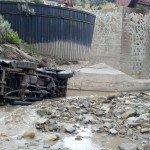 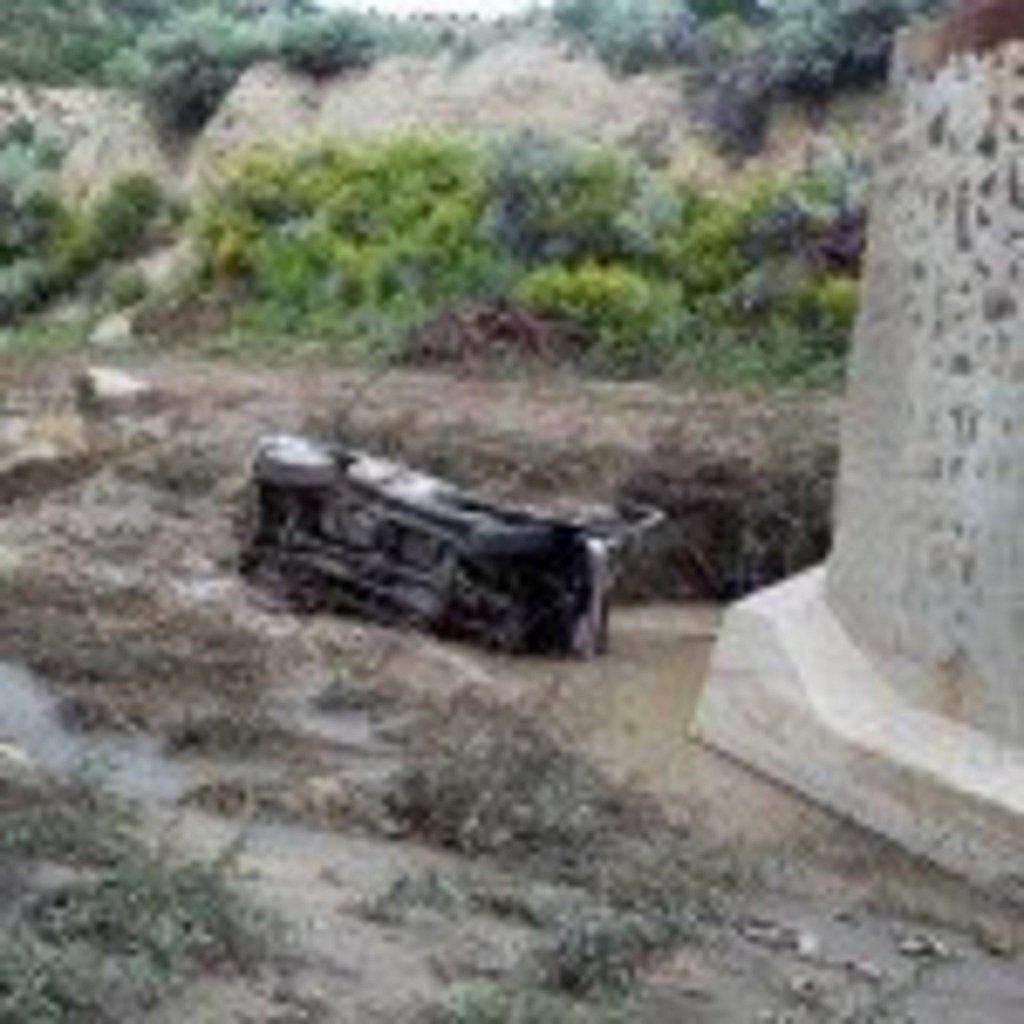