Authorities responded to a call involving a vehicle rollover July 18 near the Mounds area just outside of Wellington. When Carbon County Sheriff Deputies arrived on scene they found that a vehicle driven by Wellington resident Chris Bailey, 43, appeared to have driven over the edge of a 300-foot cliff.

According to Carbon County Sheriff Sergeant Ron Bogdin, Bailey was reported missing by family members two days prior to the recovery of the vehicle. Family members discovered the wreckage while searching for Bailey.

The medical examiner was contacted and an investigation into the exact cause of death is ongoing. 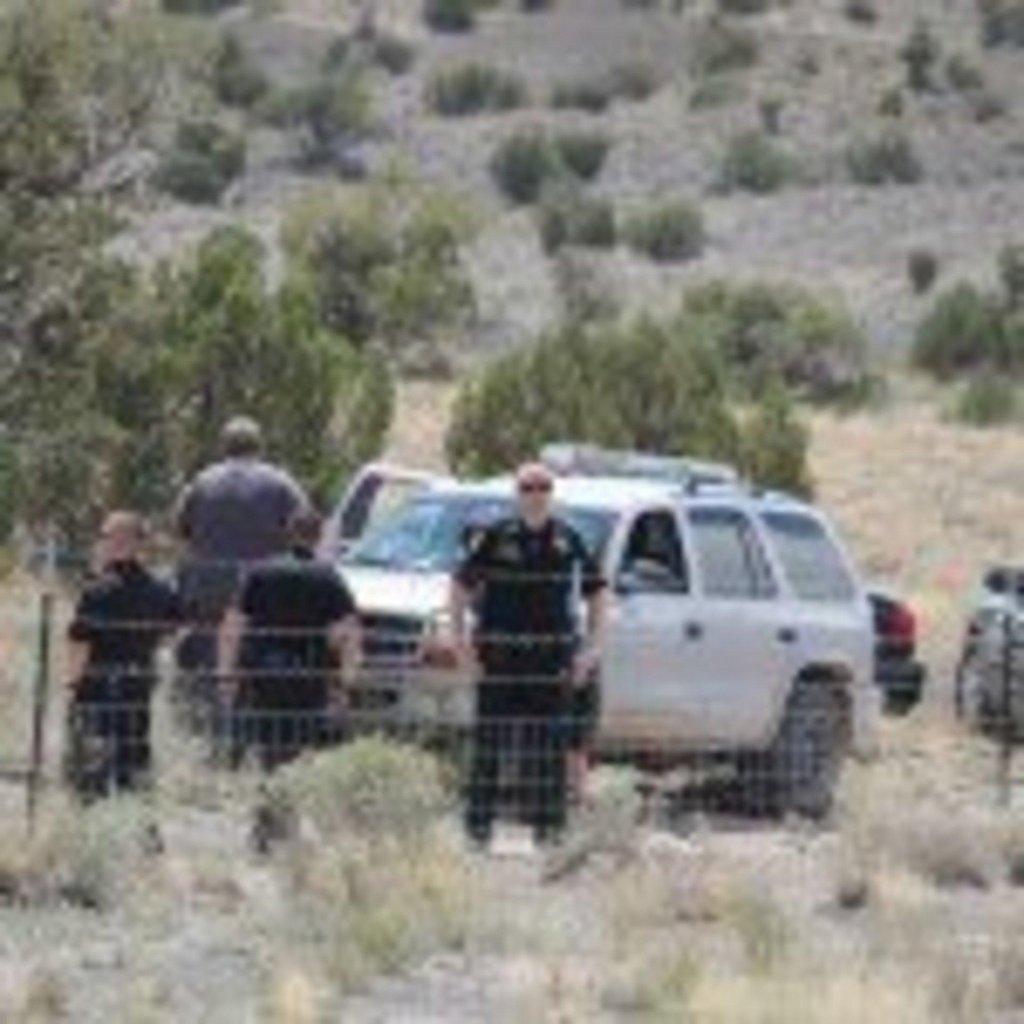 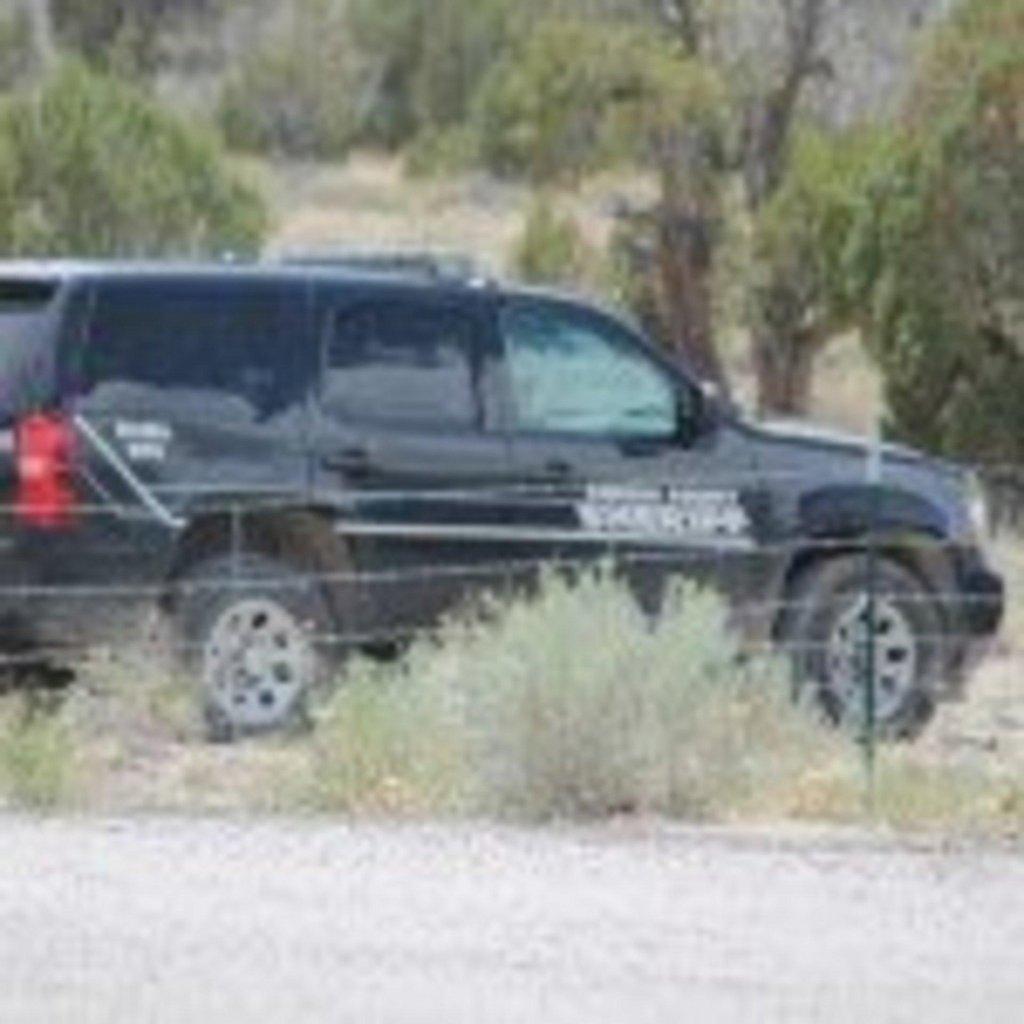 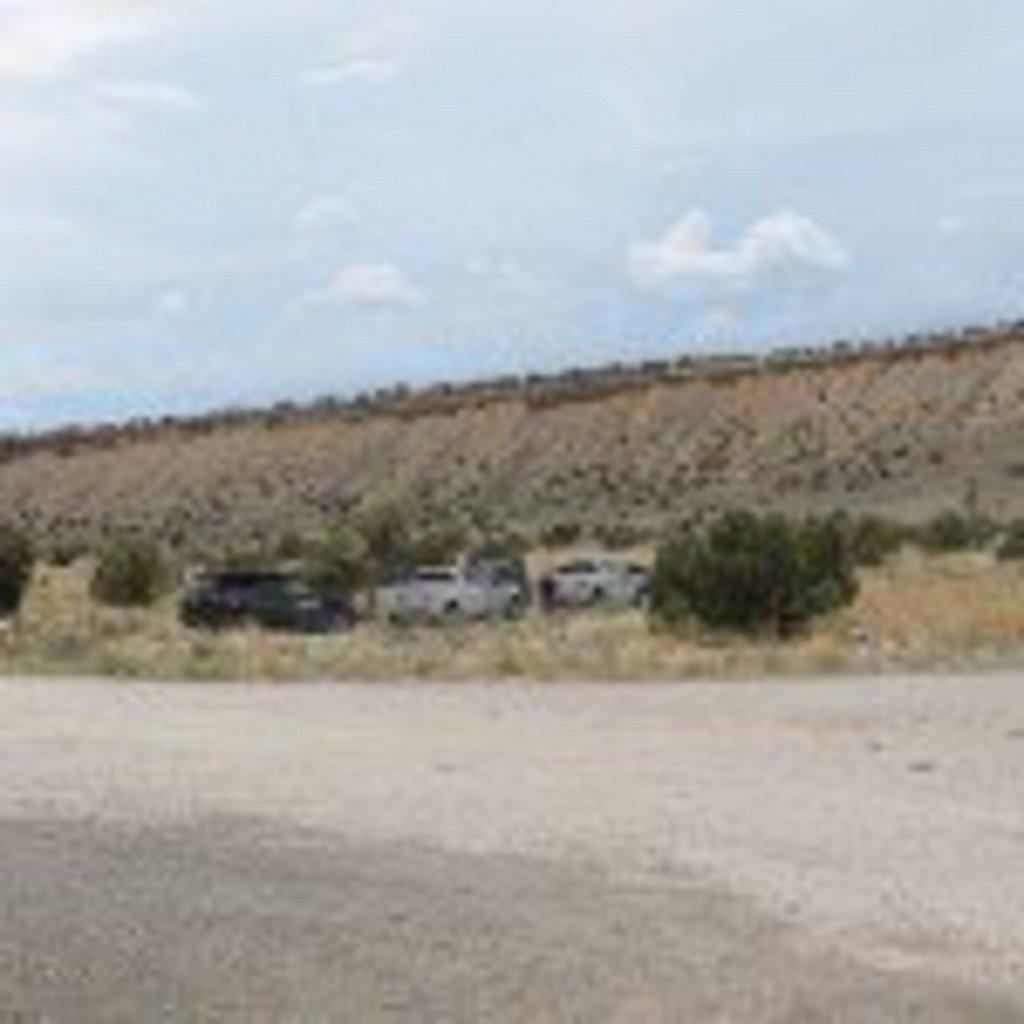 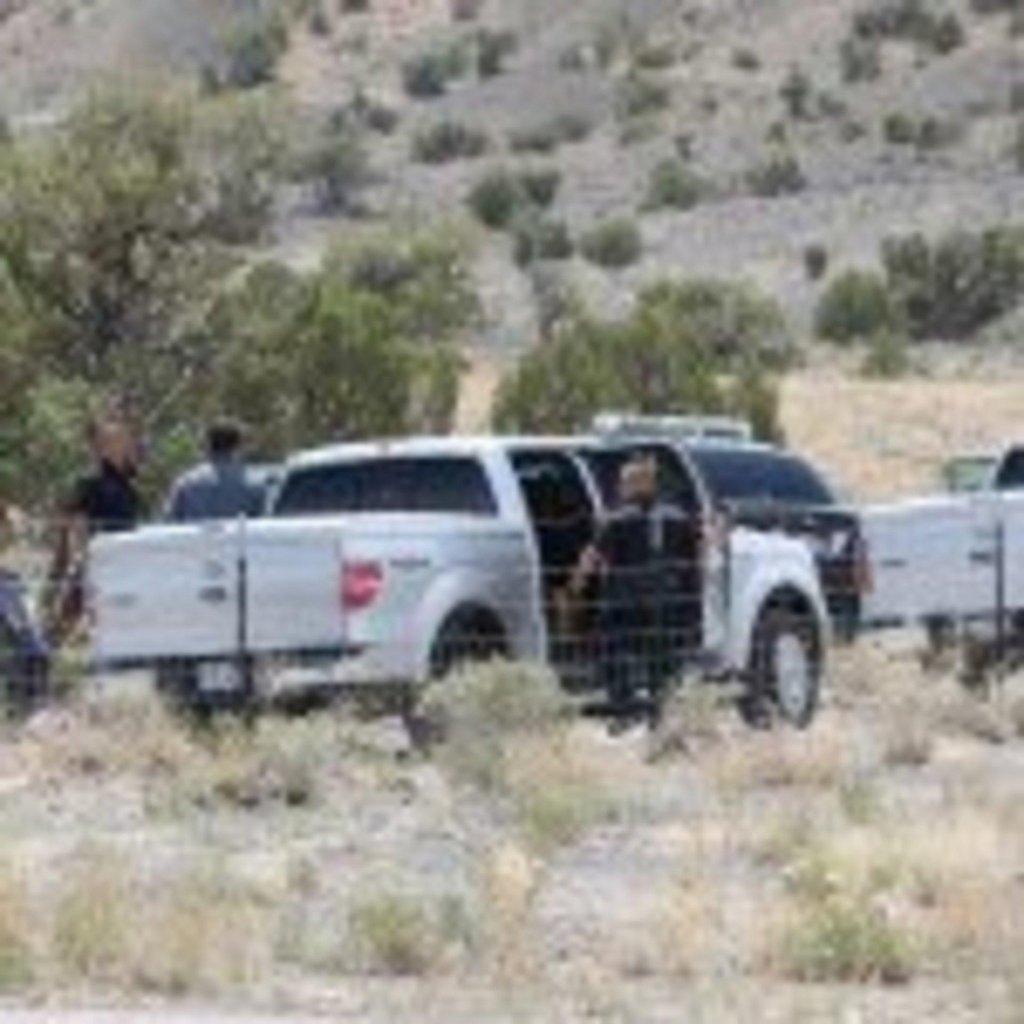 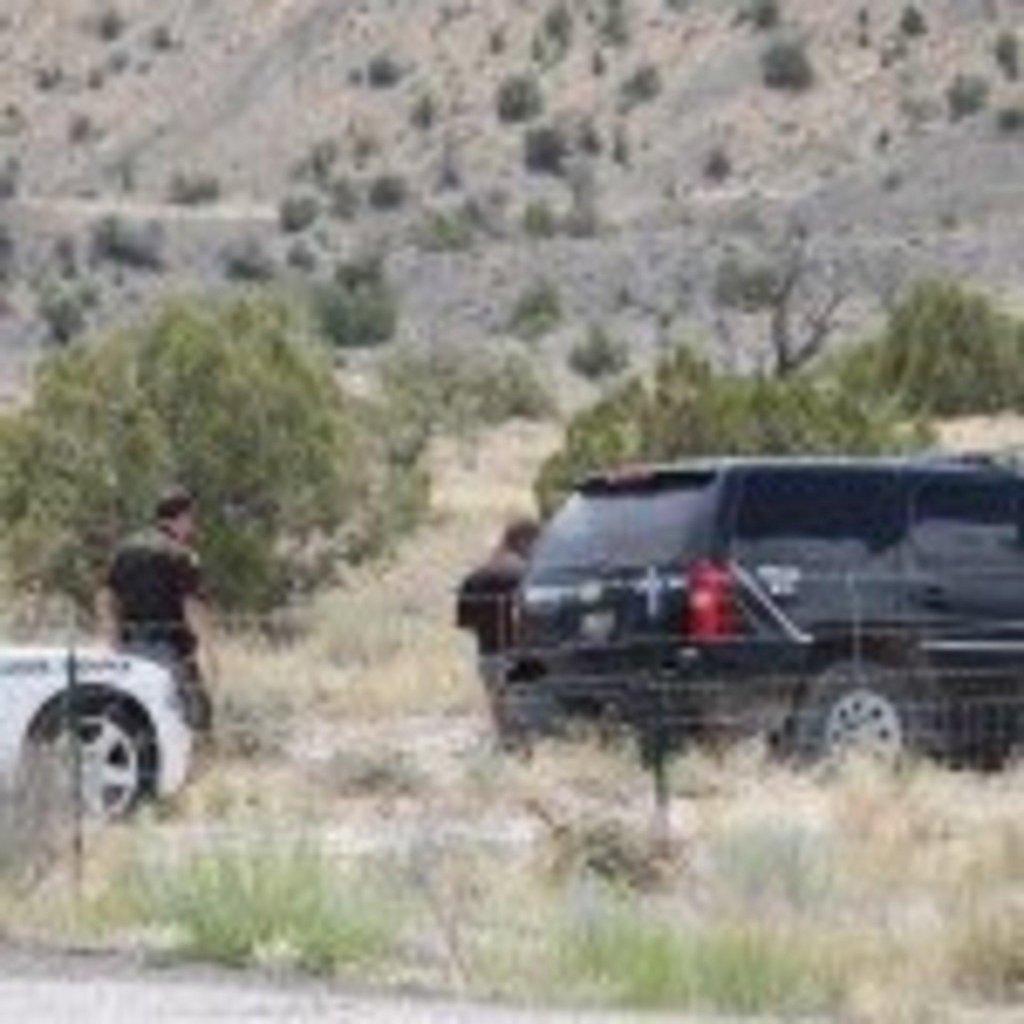 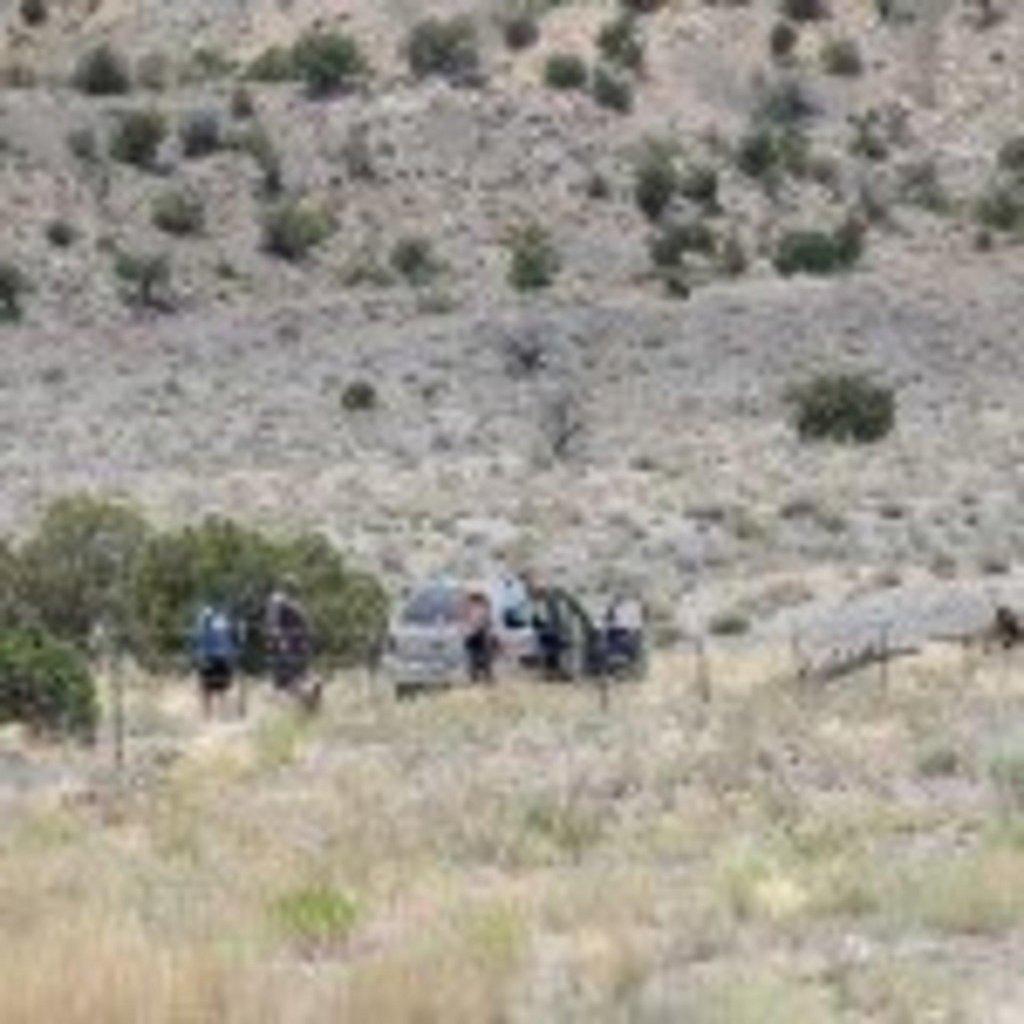 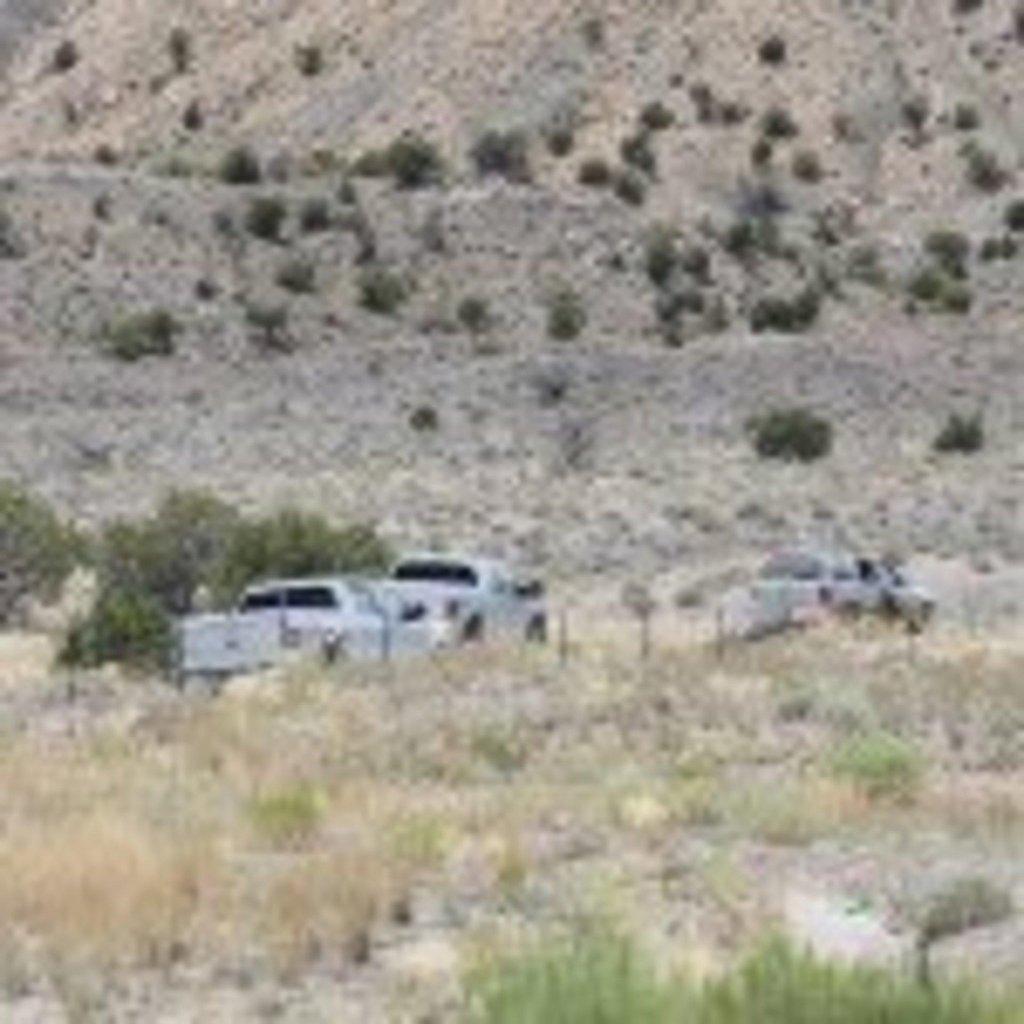 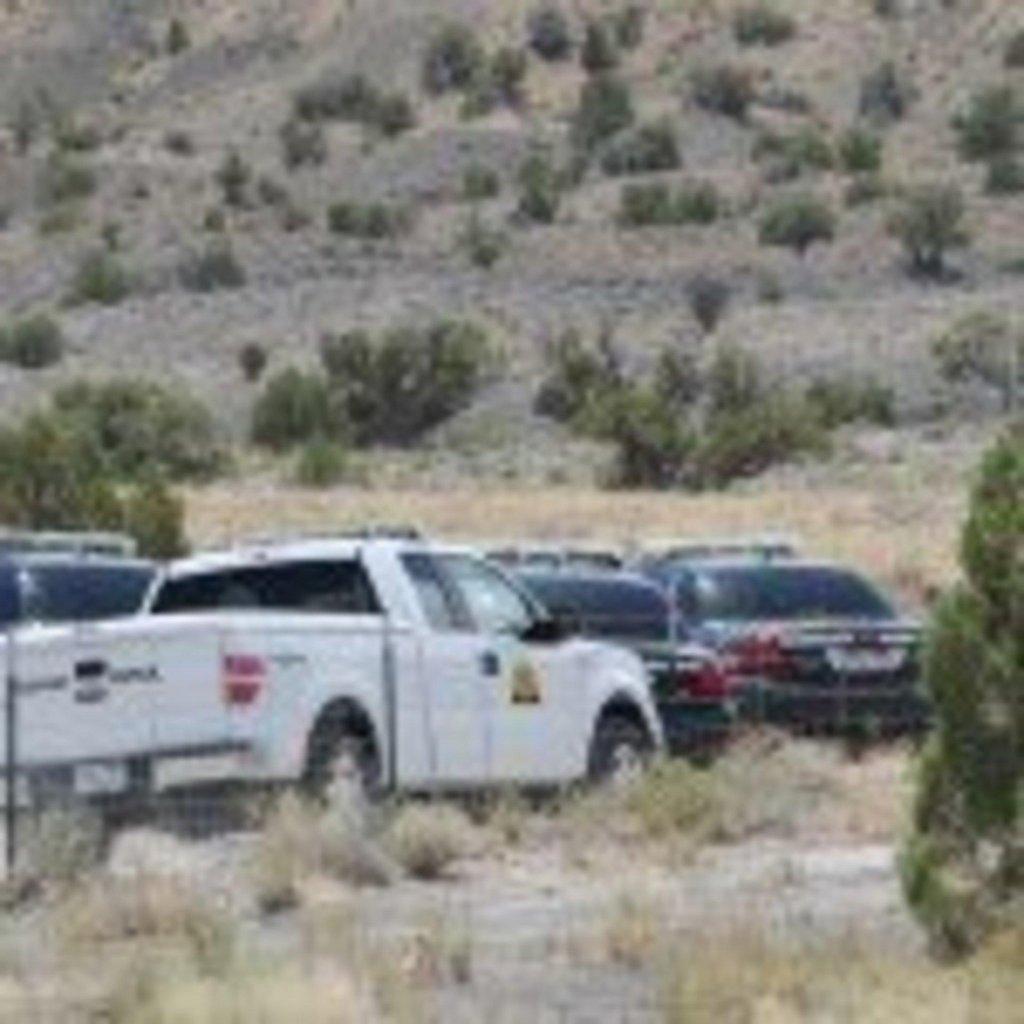 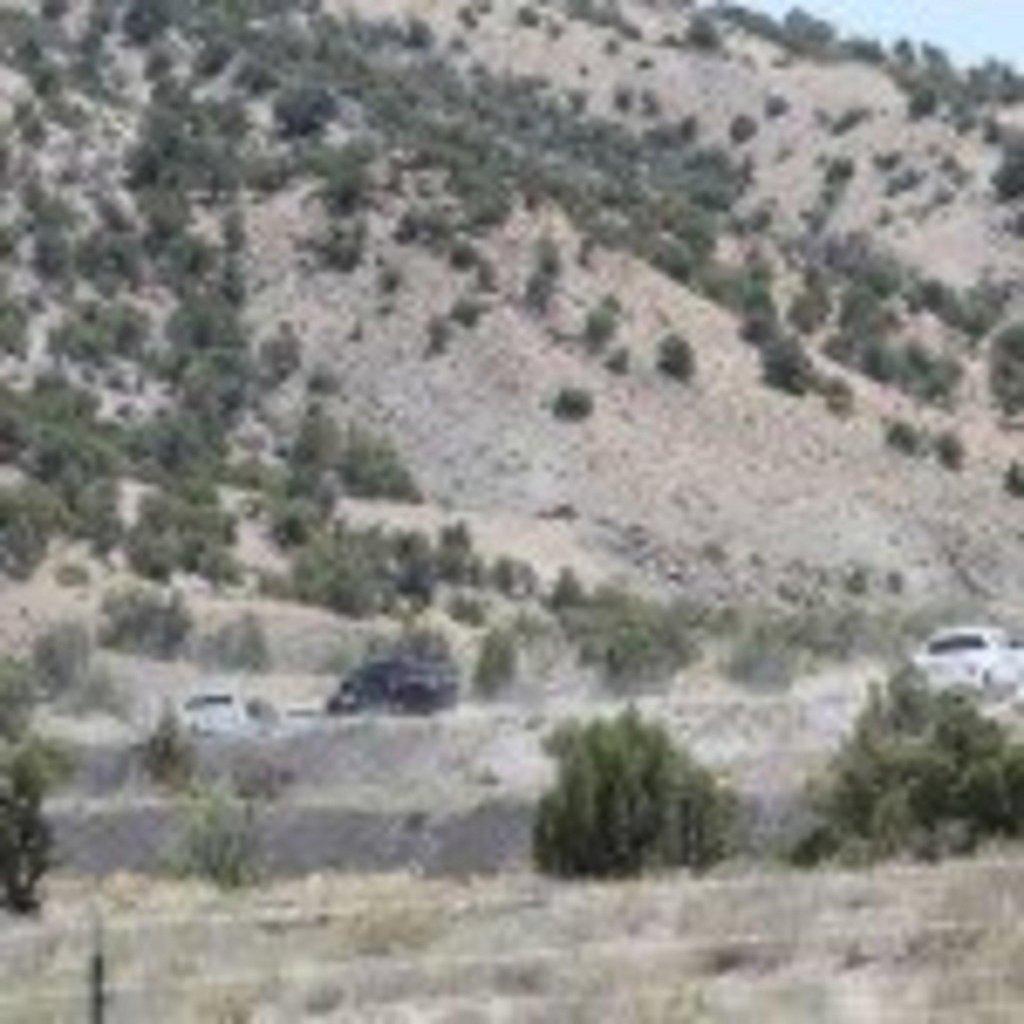