Red Ribbon week took place at Carbon High last week. A pajama day on Tuesday, encouraging students to “wake up to realty,” kicked off the festivities. The event continued throughout the week, where students enjoyed dressing up in theme oriented attire.

Red Ribbon Week is organized by The Friends of Rachel Club at the high school.

“Kids don’t know what can happen,” expressed Friends of Rachel Club Advisor Mrs. Williams. “Everyone has had someone in their life who has been affected.”

Red ribbon week is hosted in remembrance of Enrique Camarena, a Drug Enforcement Administration Agent who was tortured and killed in Mexico. In response to the murder of Camarena, angered parents and youth in communities across the country began wearing Red Ribbons as a symbol of their commitment to raise awareness of the killing and destruction caused by drugs in America. 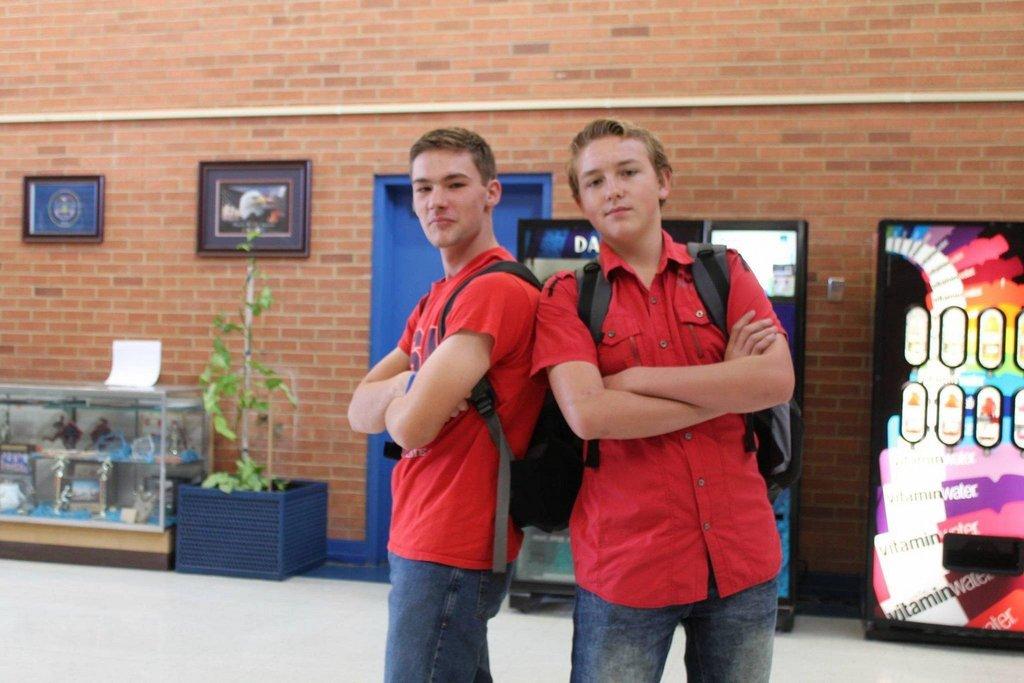 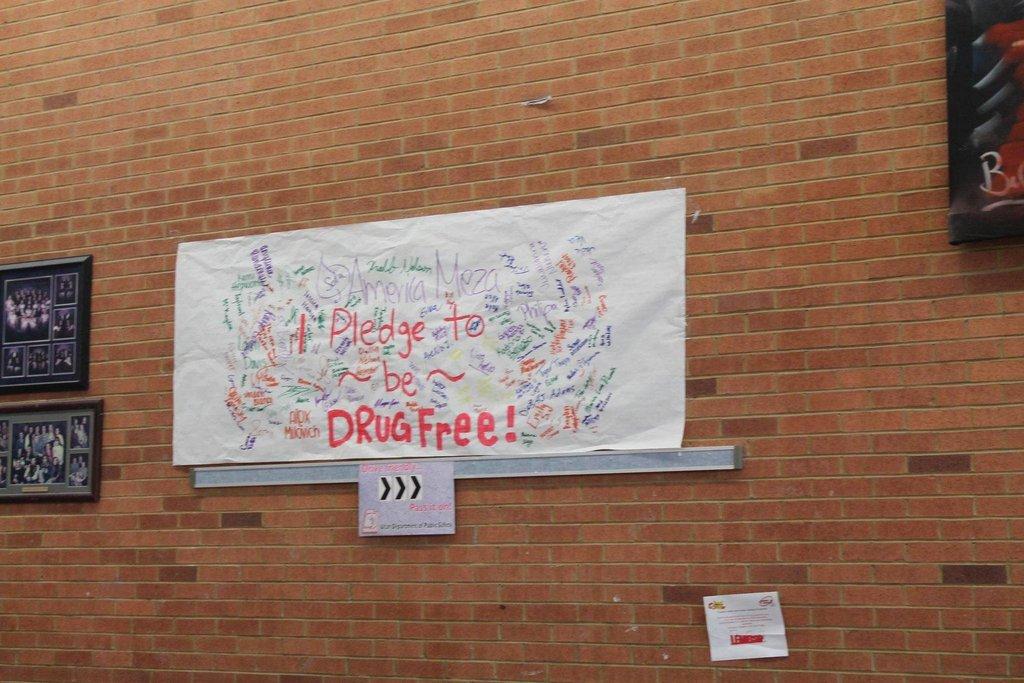 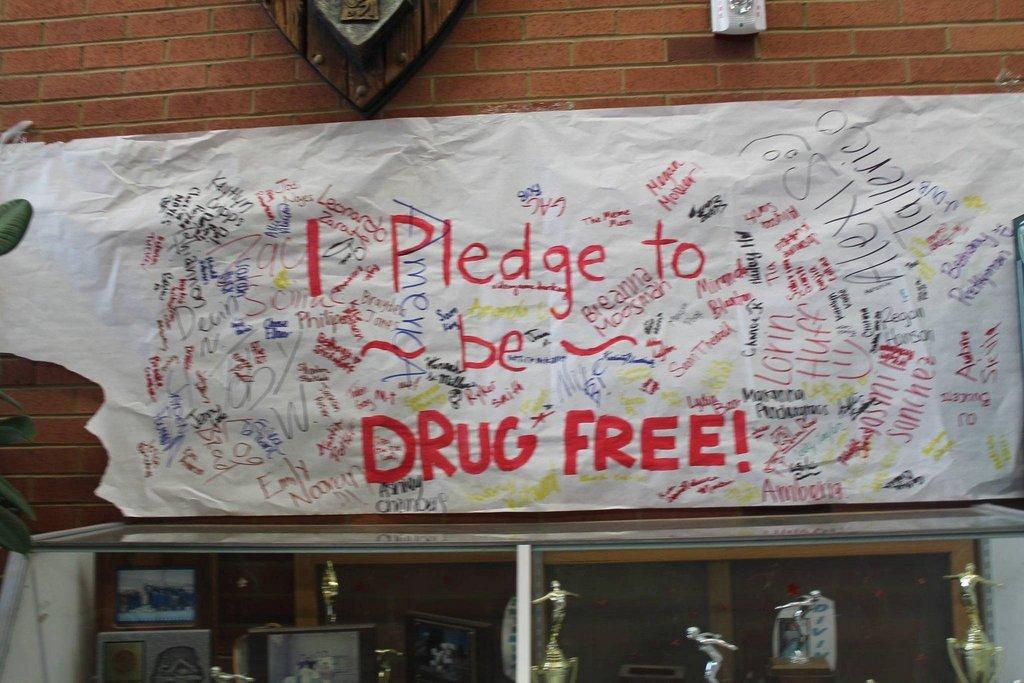 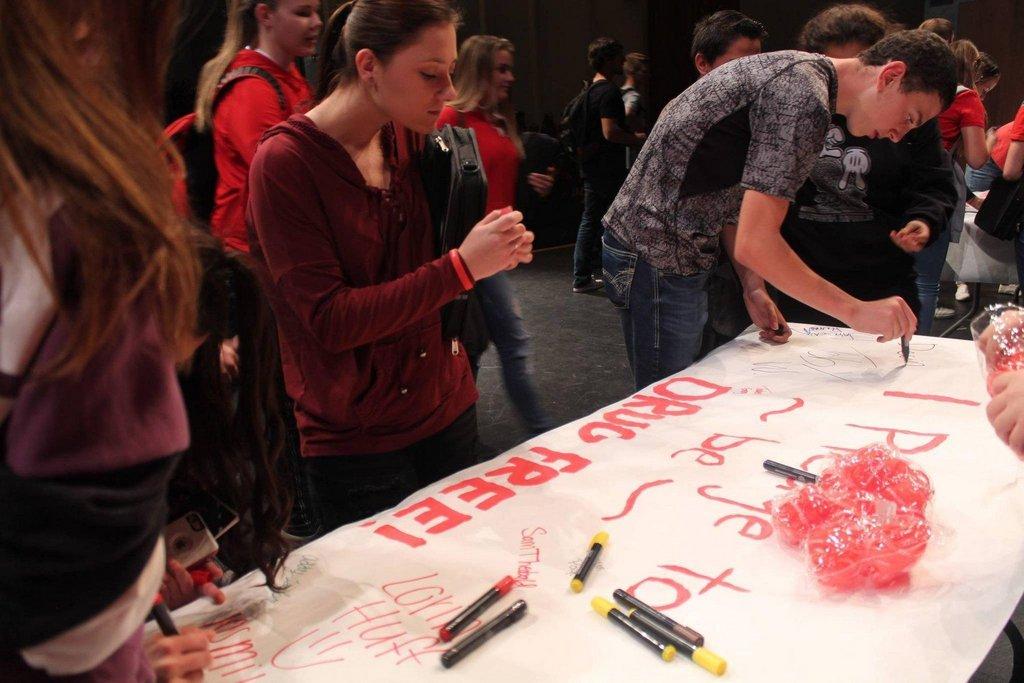 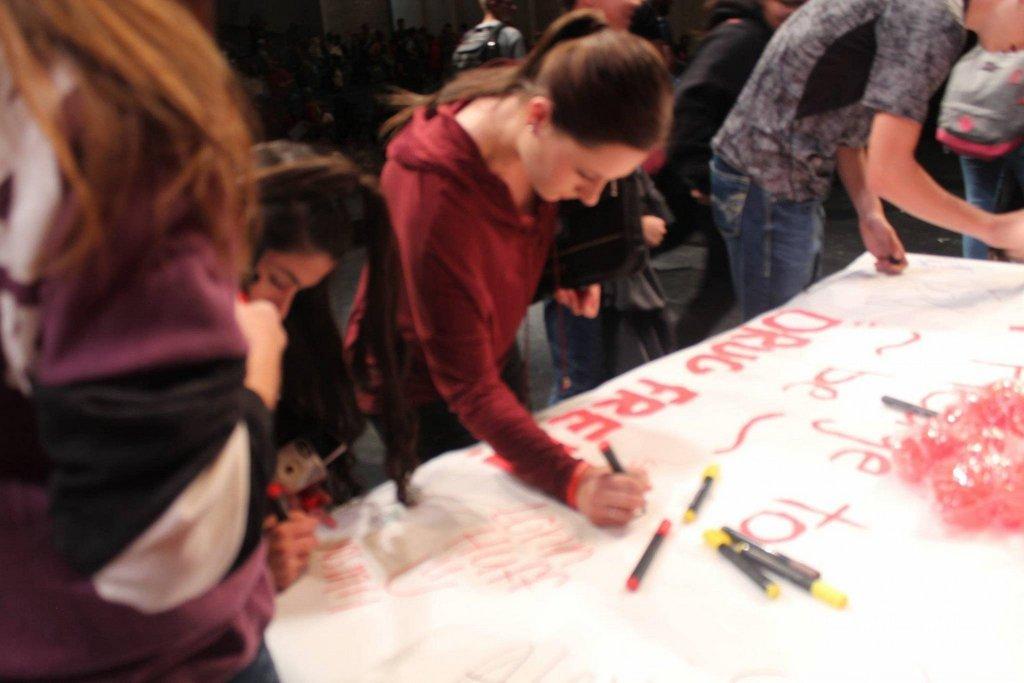 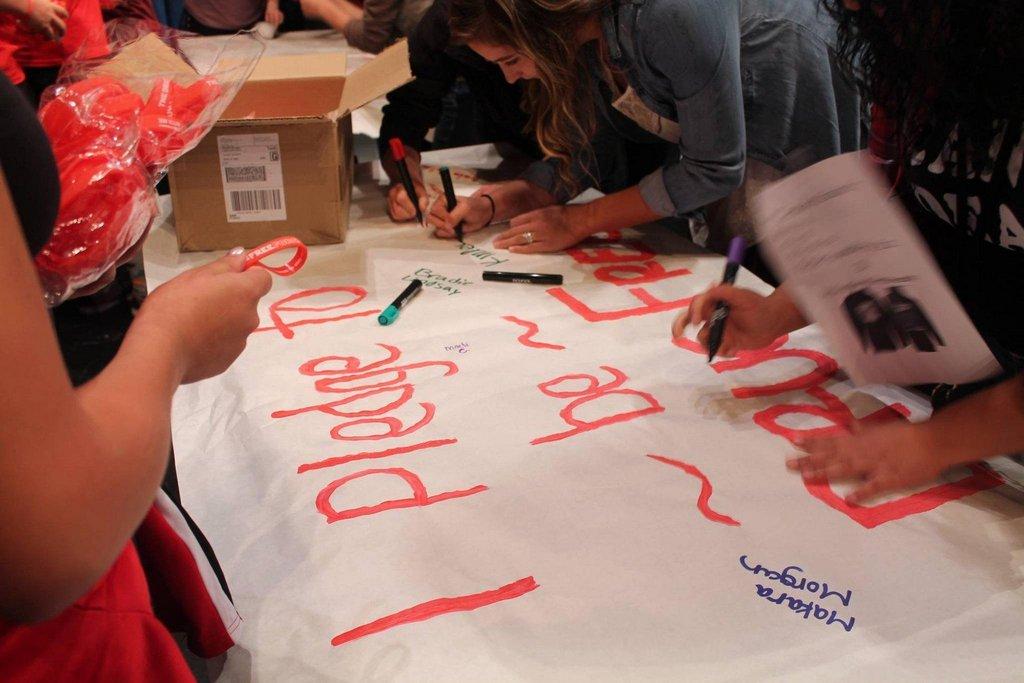 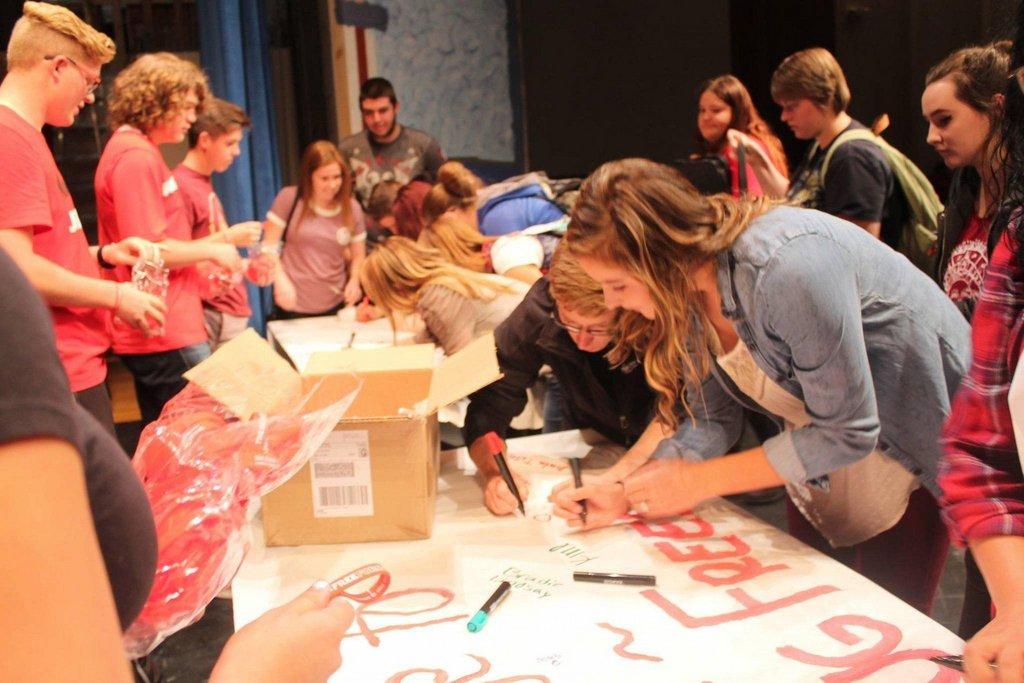 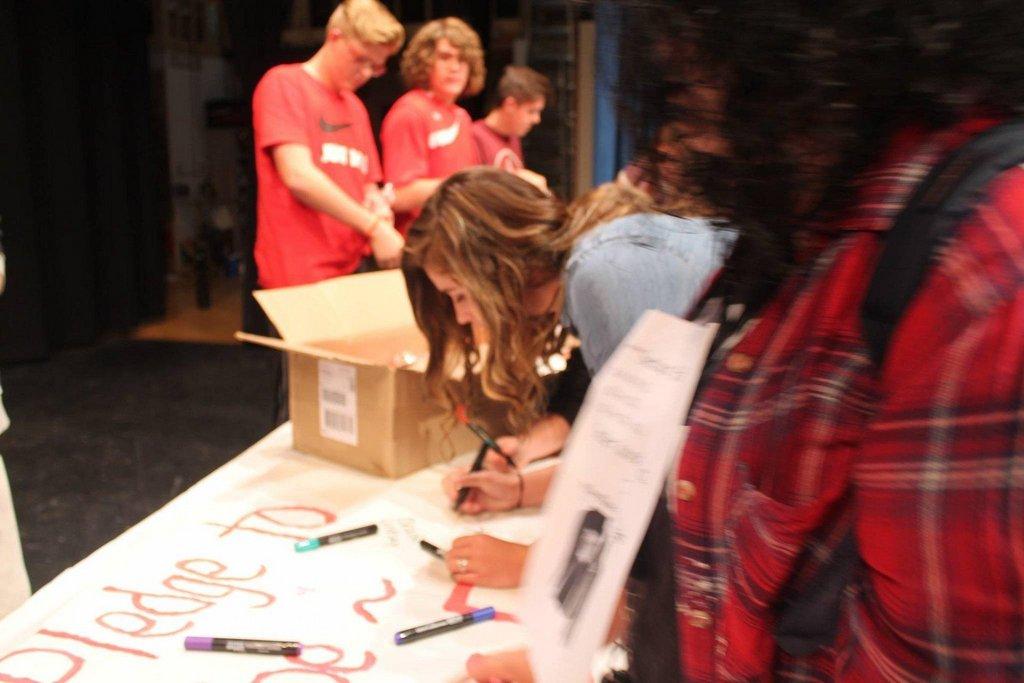 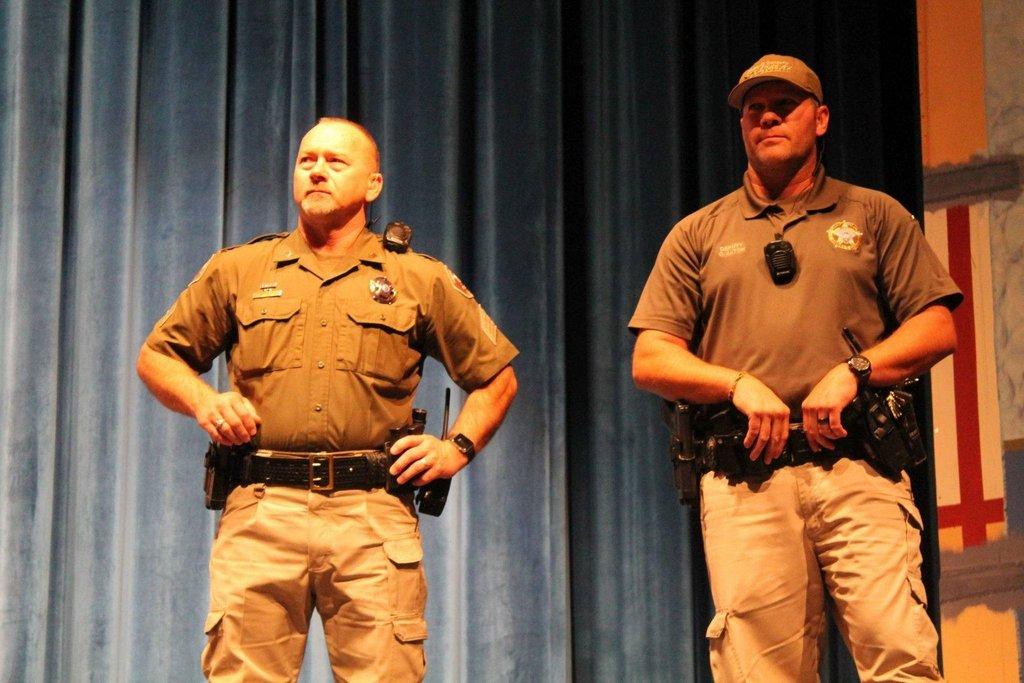 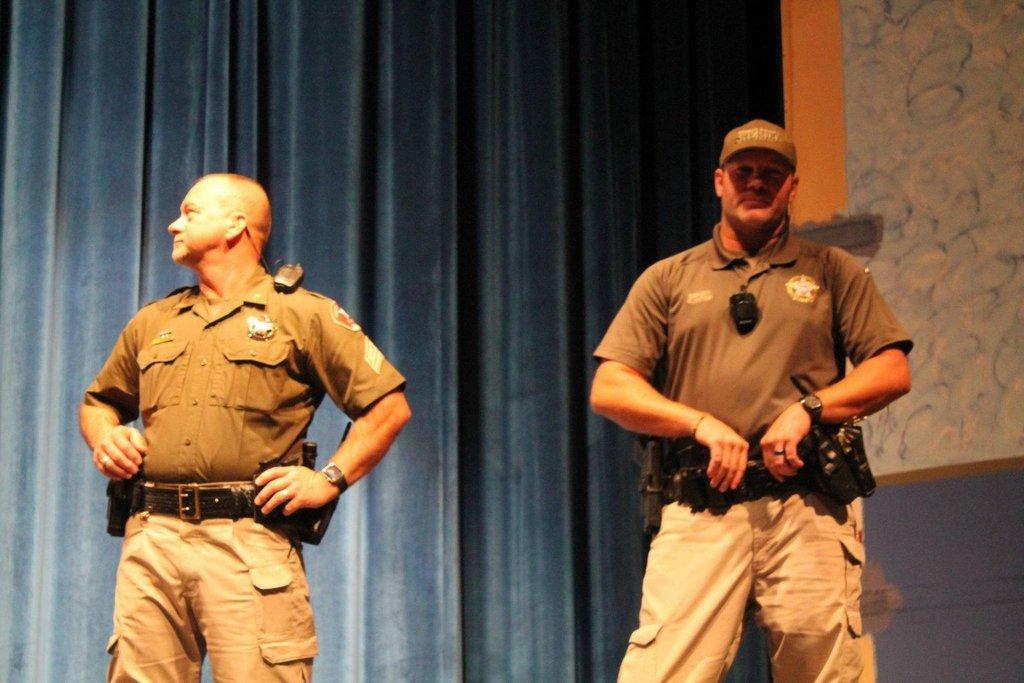 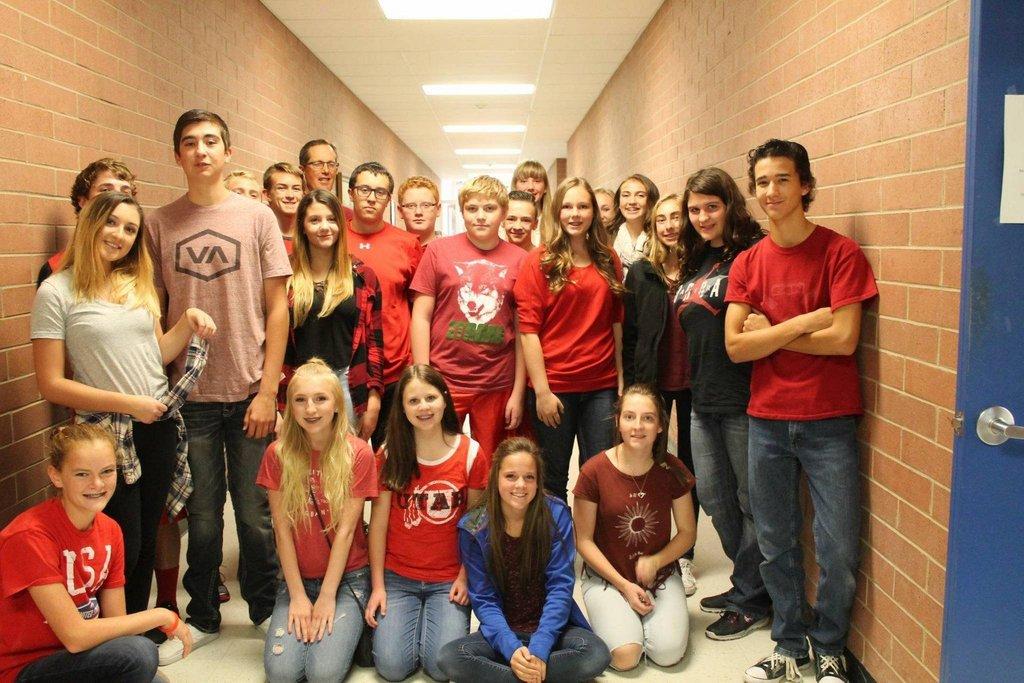 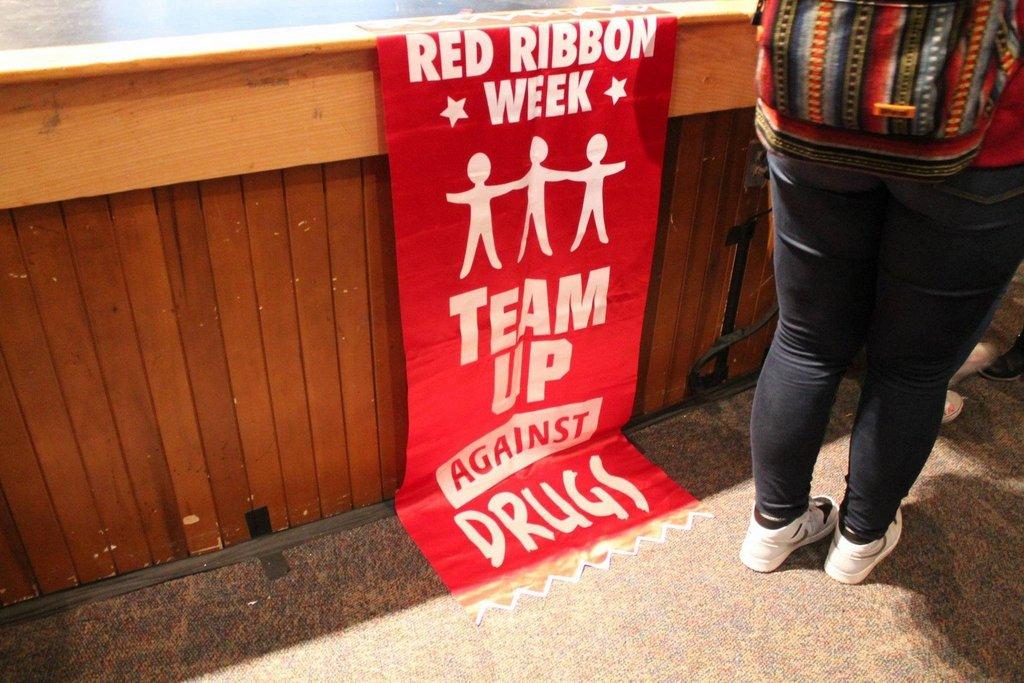 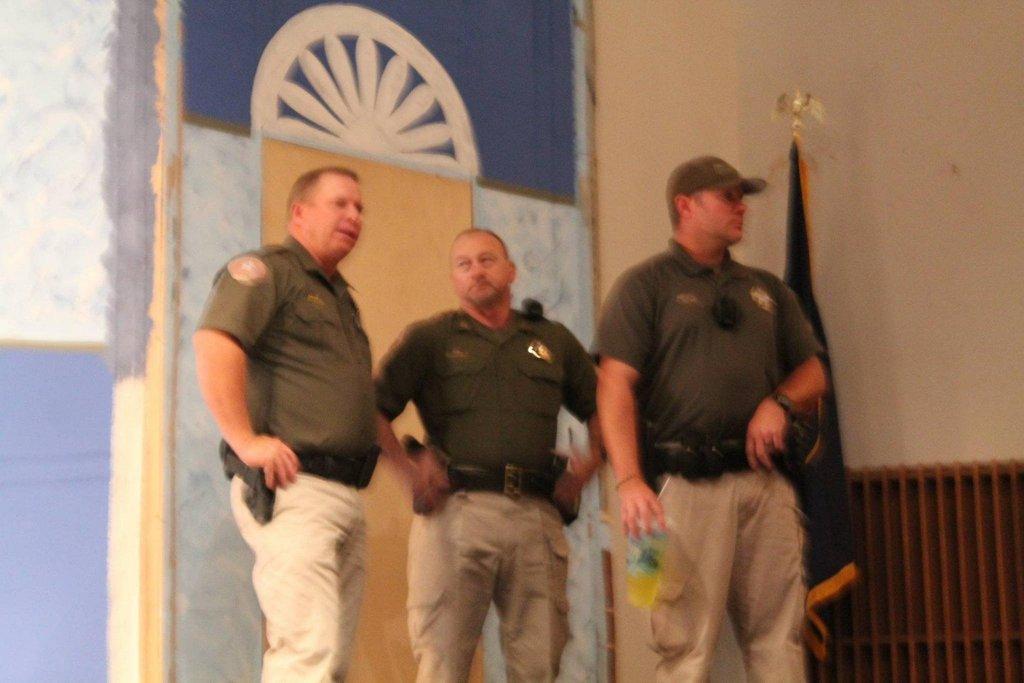 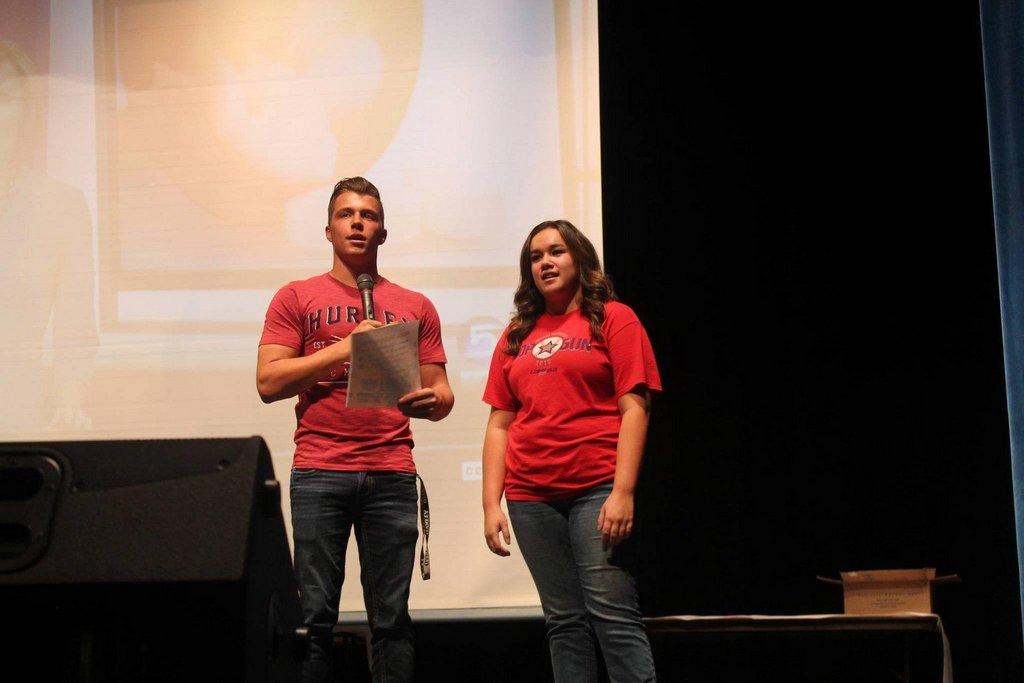 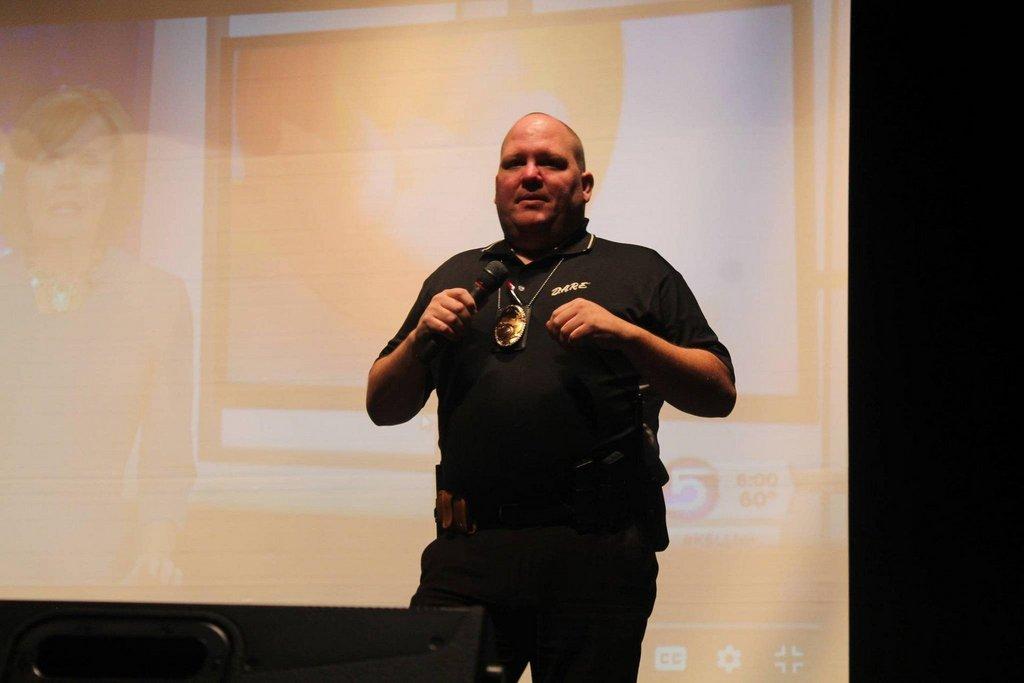 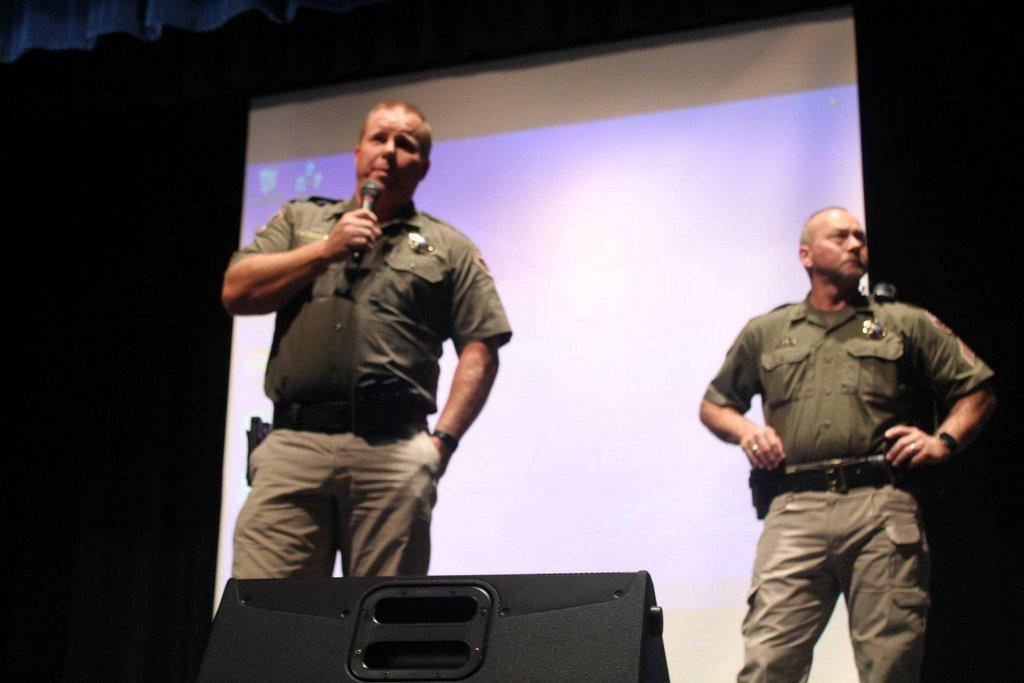 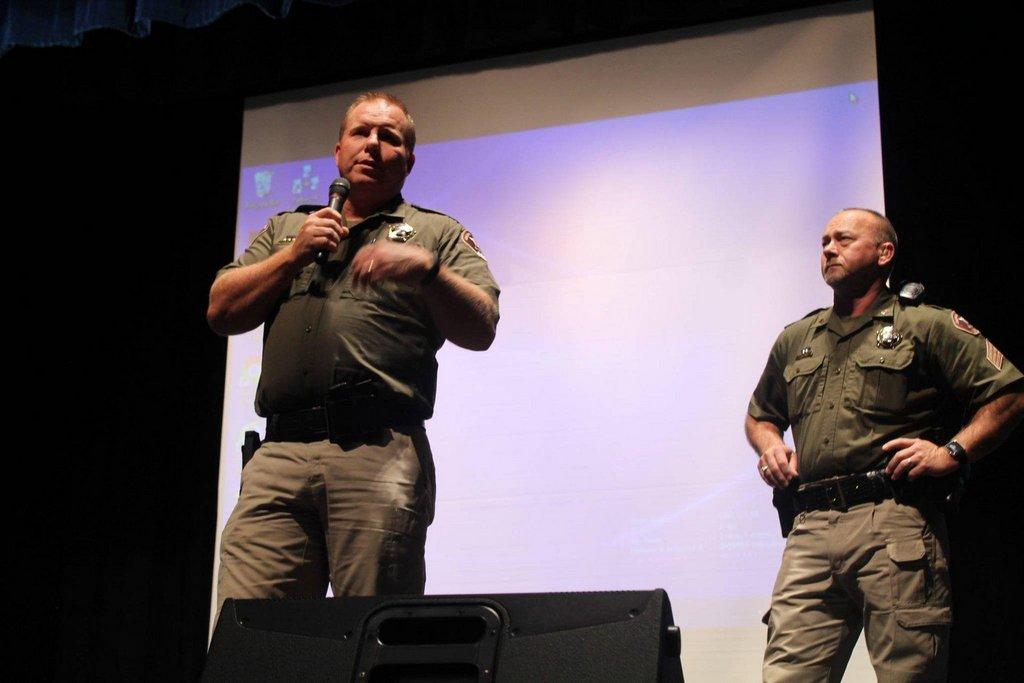 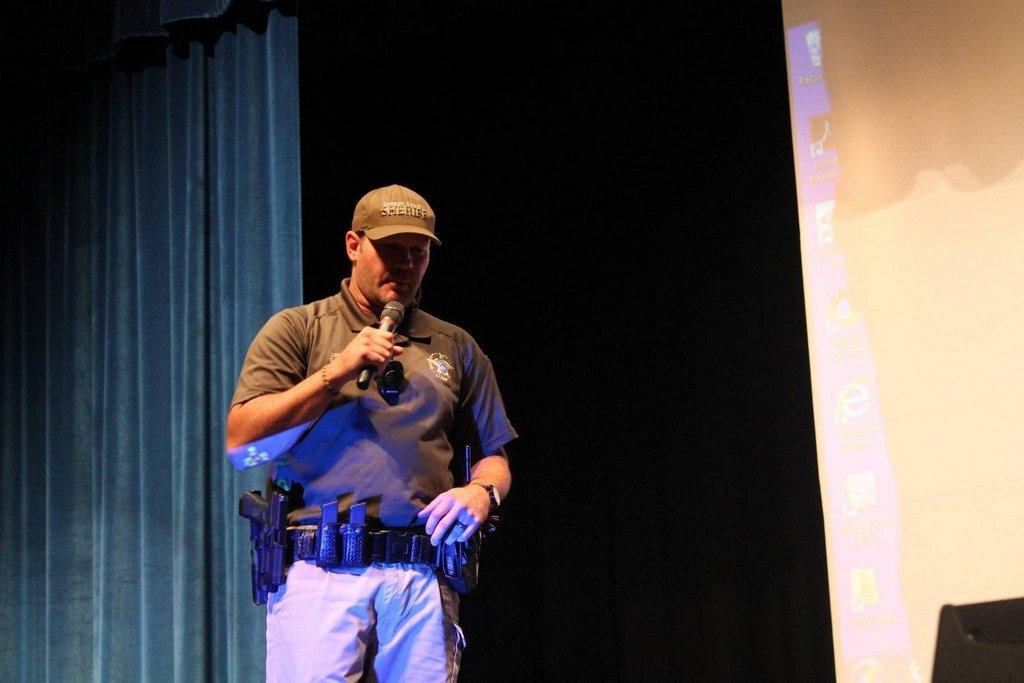 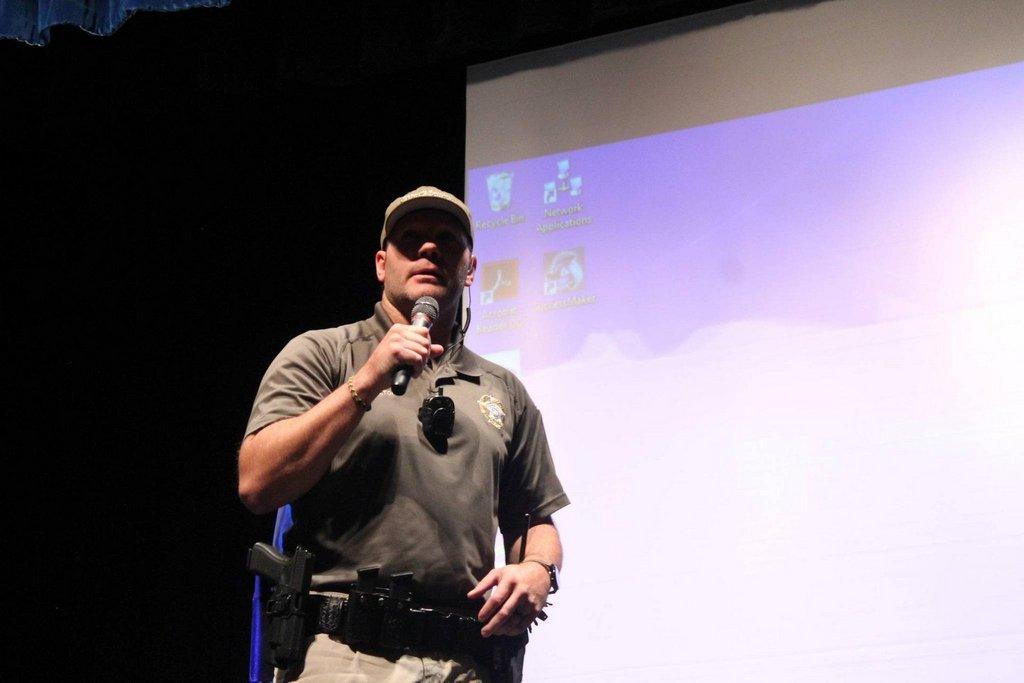 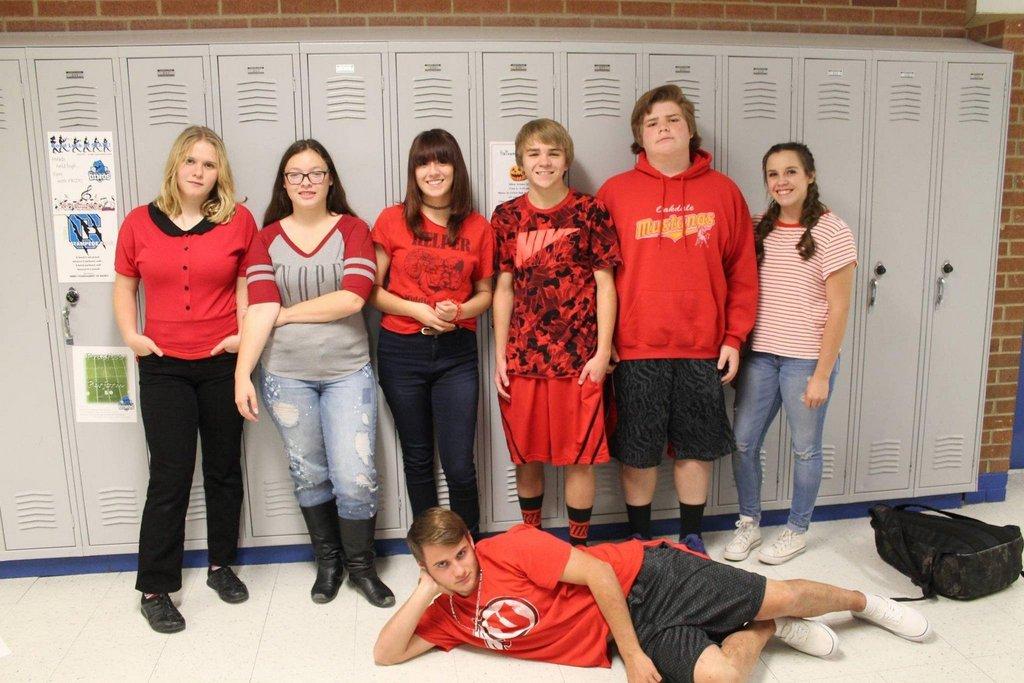 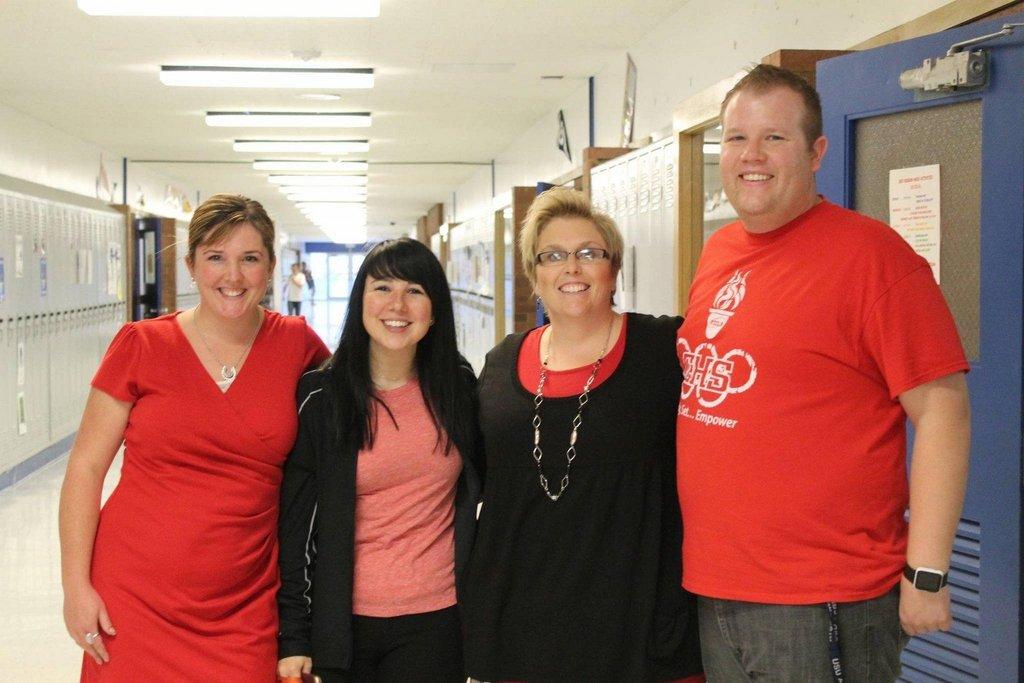 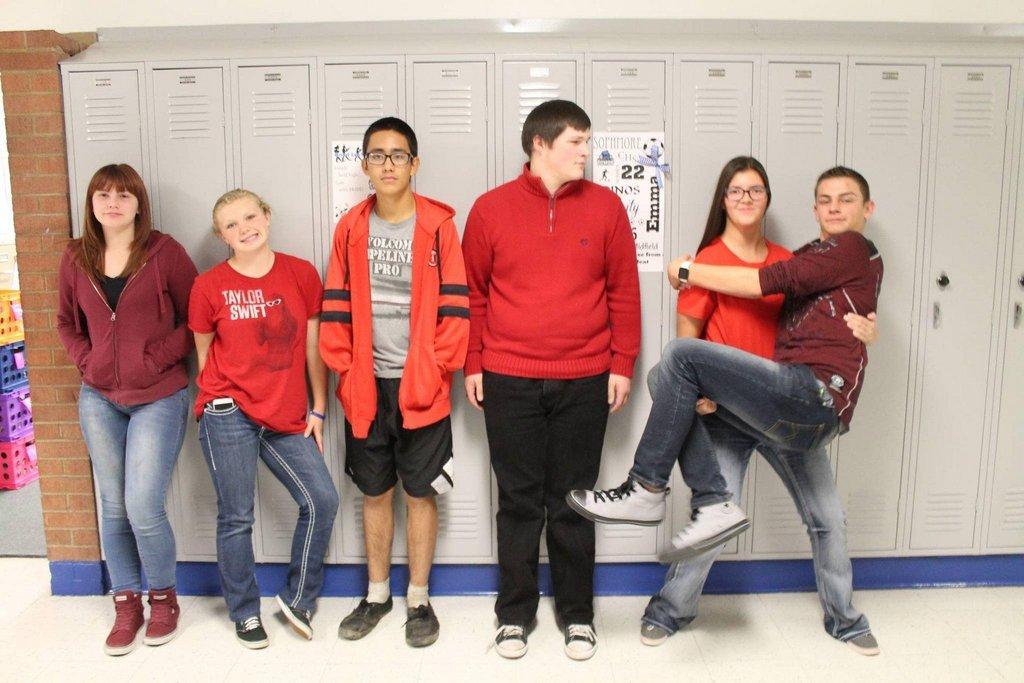 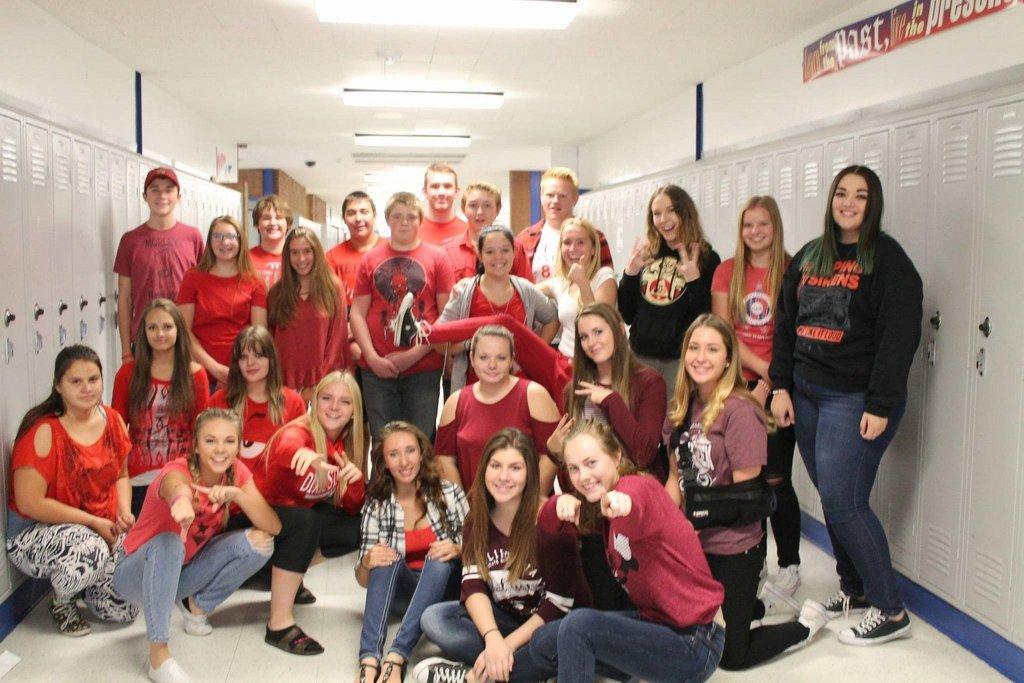 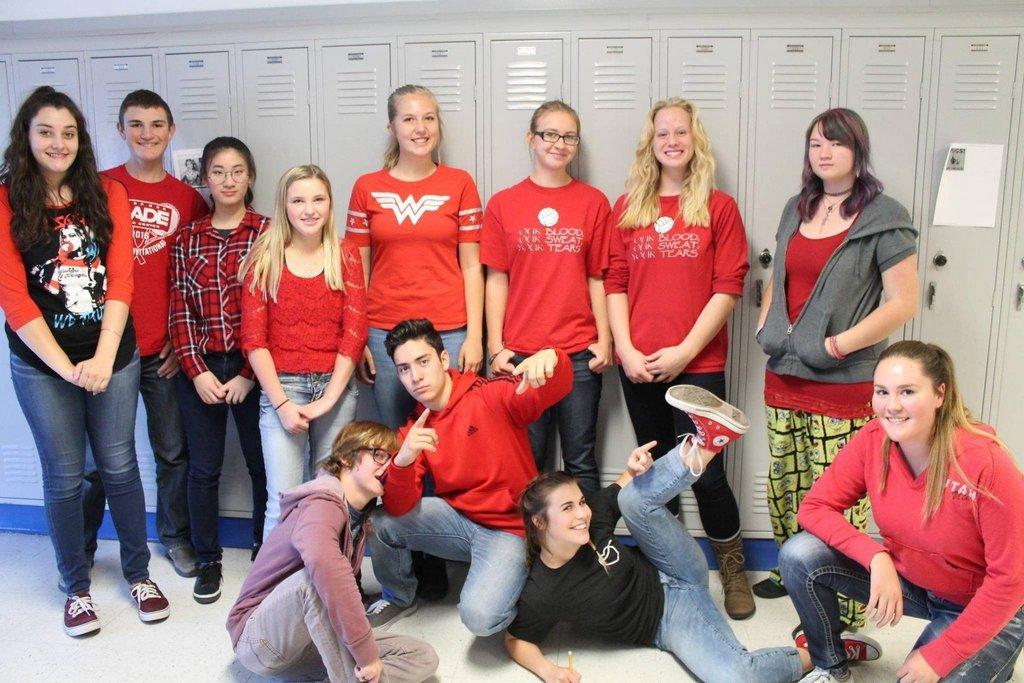