Continuing the traditions of the Utah’s Christmas Town celebrations and events, the annual Luminary Ceremony was hosted once again at the Helper City Cemetery on Wednesday evening.

The evening began with Utah’s Christmas Town Co-Chair Mark Montoya reciting a holiday and remembrance-themed prayer. The poem “Christmas in Heaven” was then read, a poem that Montoya stated had gotten his family through hard times.

Each year, the ceremony is hosted at the cemetery to give the community a special way to remember loved ones that are no longer with them. The ceremony also acts as a fundraiser for the holiday festivities, with all present able to donate a fee to receive a light to place on the graves of those that they have lost.

Next on the roster for Utah’s Christmas Town is the chili dinner that works in conjunction with the Electric Light Parade. The chili dinner begins on Friday, Dec. 2 at 4 p.m. at the Helper Civic Auditorium. The light parade will delight on Helper’s Main Street that evening at 7 p.m.

Beginning at 8 a.m. on Saturday, Dec. 3, a breakfast with Santa will be hosted at the auditorium, followed by a second round of the chili dinner and light parade that evening. Following the parade on Saturday, there will be a firework display to round out the celebrations. 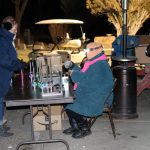 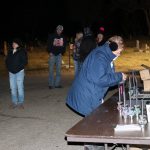 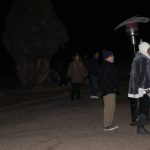 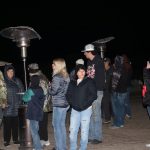 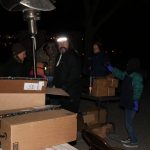 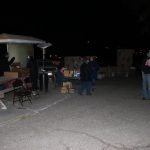 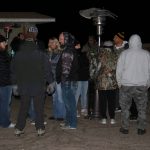 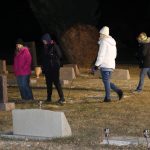 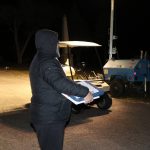 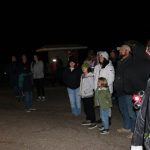 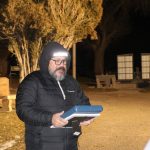 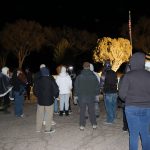 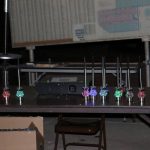 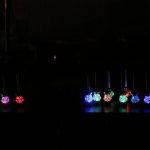 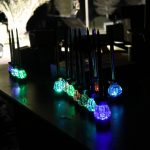 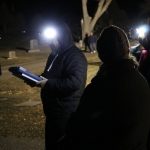 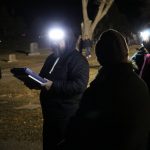