As part of a fundraiser for the Helper Revitalization Project, members of Carbon County were treated to a night full of jokes and laughs as Marcus of NBC’s Last Comic Standing and Helper native Guy Seidel, who was awarded the title of Utah’s Funniest Person, took the stage for the night with their musical impressions show.

Marcus and Seidel reportedly wrote the show in light of their mutual love of music that includes some of the best music across genres spanning the last 50 years.

The performance was delivered to a full house, with proceeds from the event benefiting the local town’s revitalization project. 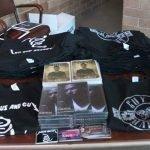 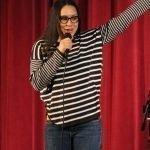 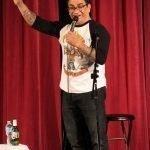 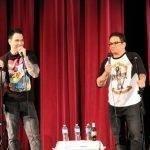 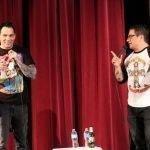 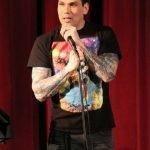 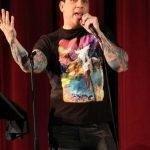 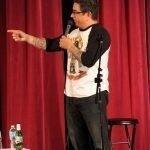