Richfield came to Castle Dale on Tuesday to face Emery on the tennis courts. The Lady Wildcats had their way with the Spartans, taking the match 5-0.

Emery will have a week off before traveling to Gunnison on Tuesday, Sept. 8. 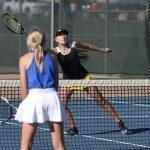 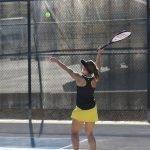 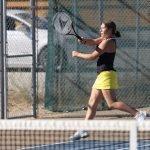 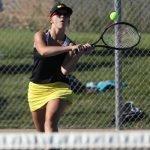 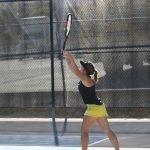 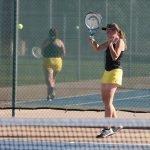 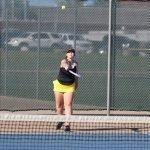 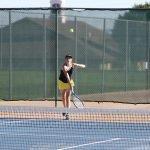 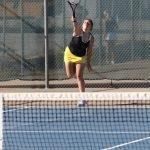 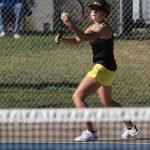 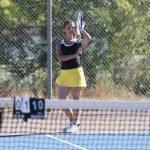 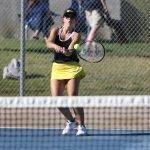 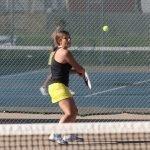 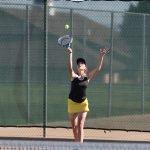 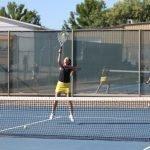 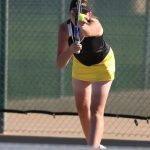 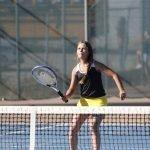 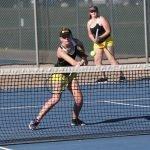 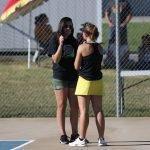 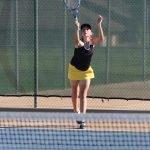