Excitement and intense competition filled the Carbon School District auditorium Saturday afternoon as junior high students from across Carbon county, Moab and Richfield, competed robot to robot to see which team could build the best robot out of Legos.

The First Lego League is a global program, where teams from middle schools gather together to build robots out of Legos. Obstacle courses are set out for the robots to go through and points are gathered based on how many tasks each robot completes.

The theme for this event was awareness of issues the elderly face each and every day. Their robots were placed on a life-size board game where they were appropriately programmed to complete tasks, such as pushing a seeing eye dog to a target, bowling, putting a table and chair together, choosing the right color of medicine, etc.

Every team involved showed intelligence and endurance throughout the qualifying tournament, however team Rockin’ Robots, a community team from Carbon County, prevailed. The members of this team will have a chance to take their robot to the state competition, held at the University of Utah on the 26th of January. Also qualifying for the state championship were the Skull and Legos team, from Richfield. 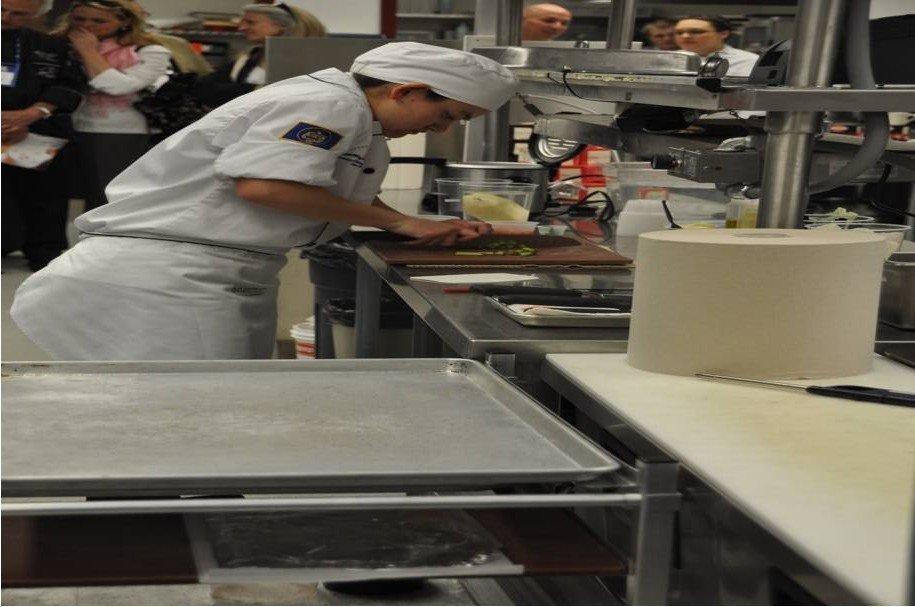 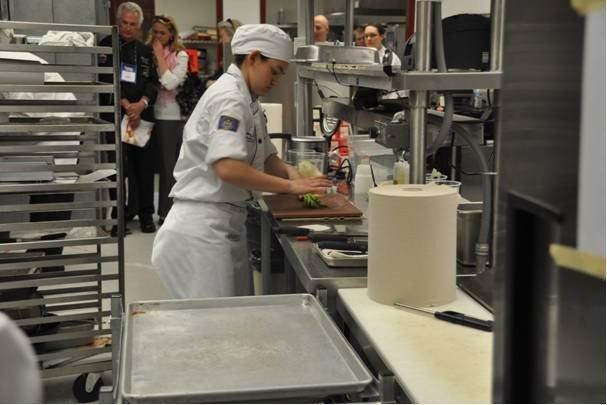 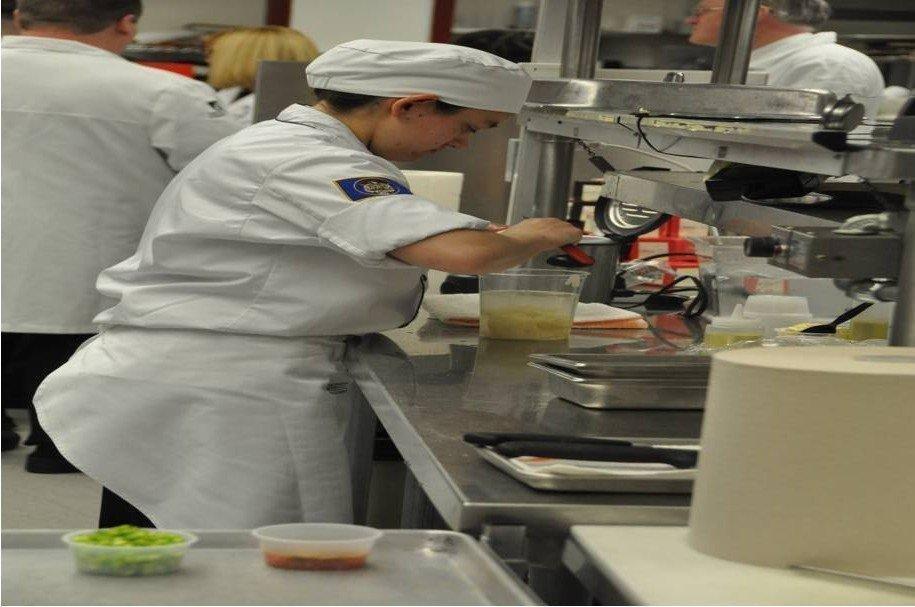 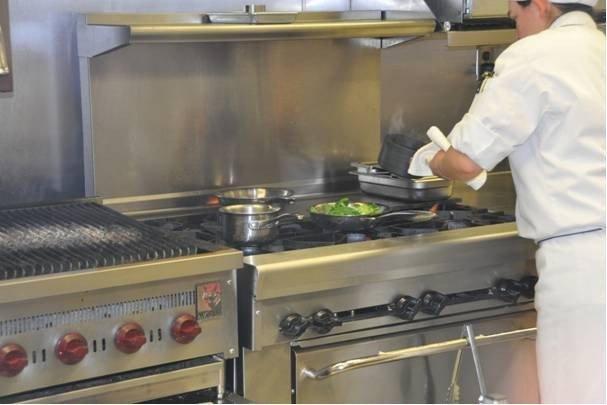 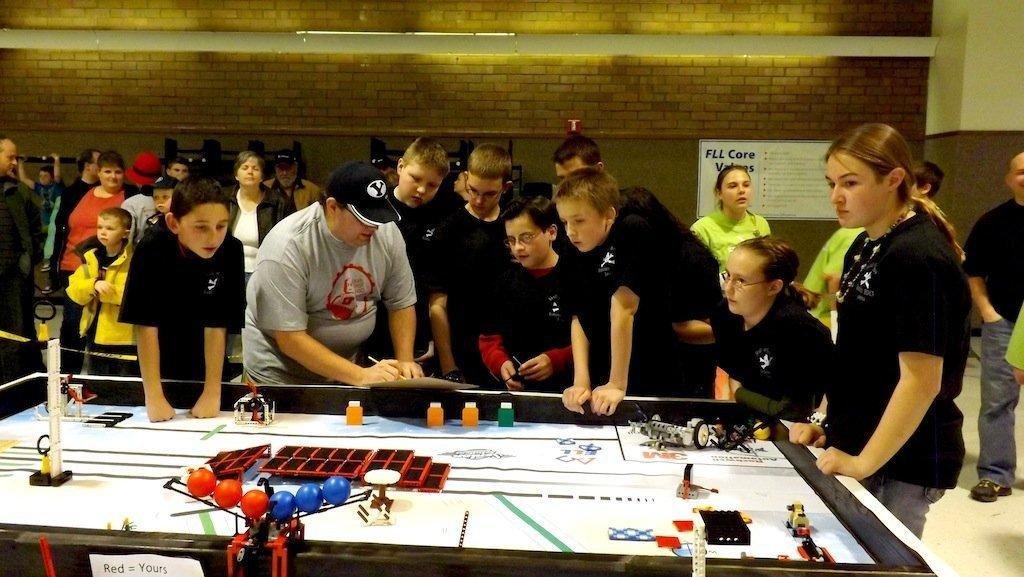