A single vehicle accident on Price Main Street caused damage to a power pole at approximately 8:40 p.m. Friday night. Emergency crews tended to the driver of the car which collided with a pole, causing it to lean into nearby lines. No power outages were reported at the time of the accident.

Earlier in the evening, strong winds caused damage to several lines throughout Carbon County. Wellington residents were without power for several hours while Rocky Mountain Power crews worked to fix the problem. According to the power company, approximately 1,275 customers were in the dark as repairs were made.

The power company’s website indicates that service was restored to all customers at approximately 8:50 p.m. 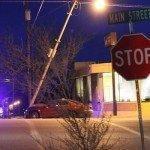 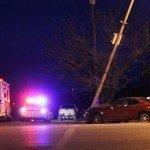 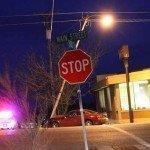 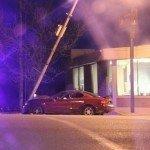