Three rodeo members recently competed during the state finals where they walked away successful.

Carbon High School rodeo member Kolton Rhodes went into the state finals with a total of 70 points, which happens to be the maximum points they are allowed to carry to the event. Kolton won both go-rounds and was named the state champion in the light rifle event. The young athlete also finished 10th overall in the trap shooting category.

Kolton, who just recently graduated from Carbon High School, applied for a scholarship from the UHSRA and was awarded a $2,500 scholarship prior to Friday night’s performance. Kolton will travel to Rock Springs, Wyo. where he will participate in the National High School Finals Rodeo in July.

Kagen Rhodes and Sierra Edwards also walked away successful from the state finals. Kagen went into the state finals sitting in third place. Although he had a rough first go-round, he fought back and tied for first place and also placed eighth in the average. He also competed in the light rifle, where he placed eighth in the first round, fifth in the second, sixth in the average and seventh in the overall. The young sophomore then finished fourth in trap shooting and will also be competing at the National High School Finals Rodeo.

Edwards competed in pole bending, barrel racing and breakaway roping while participating at the state finals. The young woman was in the top 10 in pole bending before her horse sadly suffered from an injury, which made her unable to compete in the first two go-rounds.

Luckily, Edwards was able to compete with a different horse for the short go-round and finished in 12th place. Edwards also just graduated from Carbon High School and received an academic scholarship as well as a $1,000 scholarship from the UHSRA. 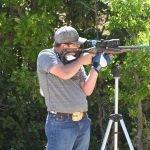 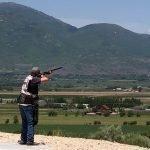 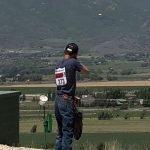 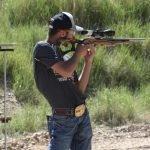 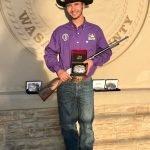 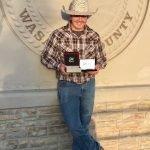 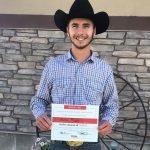