An assembly was hosted at Sally Mauro Elementary Tuesday morning so that the Sally Mauro Singers could delight their classmates with some cheerful holiday songs.

The Sally Mauro Singers have had a very busy holiday season. They have gone to multiple locations to sing for various members of the community and were even a part of the Helper Electric Light Parade.

The students held the same assembly later in the day so that the parents of the singers could also enjoy the hard work their children have been putting toward learning the songs and perfecting them. 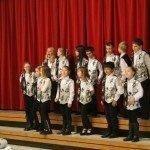 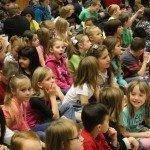 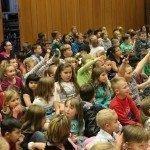 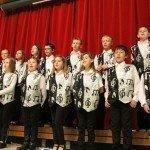 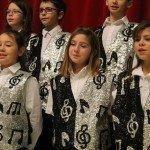 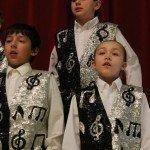