There were eight contestants who answered questions until there were only three students remaining. The last three peers competed to see who would place first, second and third. Winning students would walk away with a cash prize at the end of the competition.

In the end, Cecily Riley took third place, winning $25. Taking $50 for second place was Dominick Fox. First place, given $75 cash, went to Kadence Vea. The teachers of these students expressed how proud they were of their students for studying so diligently for the competition. 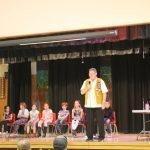 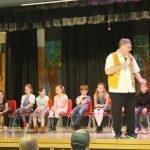 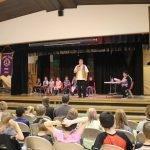 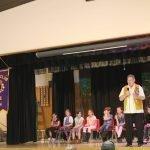 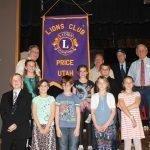 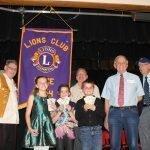 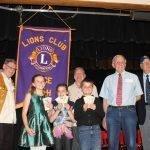