Ungerman will now take her project and participate at Southern Utah University during the next level of competition later in the spring. 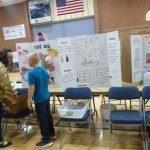 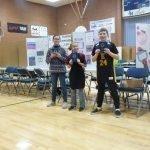 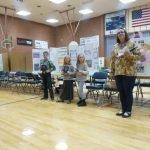