A semi transporting potatoes in a tractor-trailer crashed Sunday, blocking both lanes of US-6. The accident happened at 11:53 a.m. Utah Highway Patrol responded, diverting traffic from both lanes on the shoulder. The westbound lane was open within thirty minutes and traffic was intermittently diverted using the west bound side. The accident occurred at mile marker 193.

Though the trailer sustained significant damage, no injuries were reported. The crash caused traffic congestion in westbound lanes for hours thereafter. 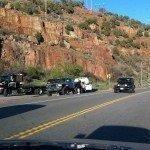 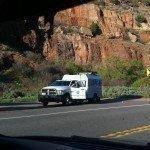 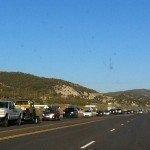 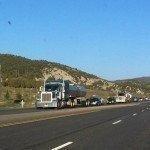 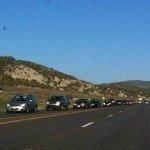 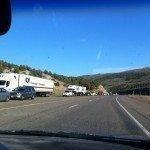 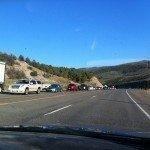 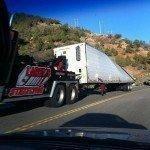