An accident involving a semi truck slowed traffic on Wednesday afternoon at the east Price interchange near Wellington. As of 6 p.m., crews were still working to clear debris before towing the truck.

Traveling on Highway 6 toward Wellington, the driver of the semi appeared to have taken the turn too fast, tipping the truck on to its side. According to Utah Highway Patrol Sgt. Warren Nelson, no one was injured as a result of the accident.

Those traversing the highway toward Wellington are being allowed to pass at a reduced rate of speed. Those coming from Wellington toward Price are being directed to exit the highway at the interchange.

Please check back to etv10news.com for more information as it is made available. 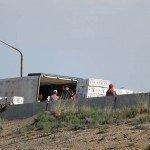 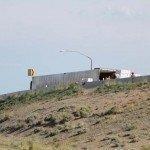 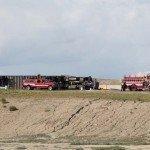 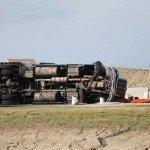 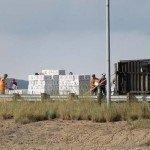 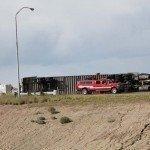 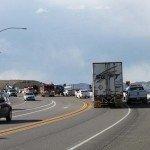 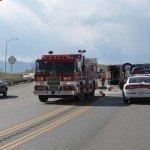 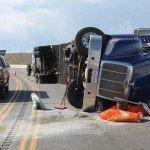 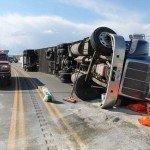 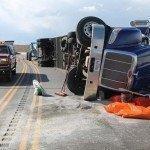 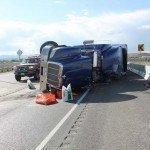