The Carbon County Recreation Dino Quarry Classic 16U ASA Softball Tournament was hosted over the weekend and drew athletes from around the state as well as neighboring areas.

The players, all high-school age, competed over the weekend for the title of champions. The Utah Assault walked away with the coveted title with Payson’s Pride bringing home second and the Bomb taking third.

Kelsey Sorenson had a double as well as Chandelle Nichols who also nailed a single. Kinley Nelson and McKenna Sorenson both had singles in the tournament’s final match with McKenna Sorenson also pitching and tossing seven strikeouts in the game. 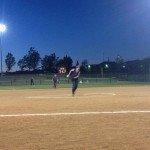 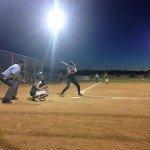 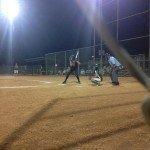 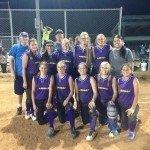 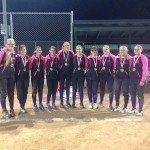