A flash flood warning was issued Sunday at approximately 3 p.m. by the Carbon County Emergency Management Team. Water levels quickly rose following the warning and once again, the Price River was flowing above capacity.

“The pressure from the water broke off the head gate,” explained Scow. “We are working on fixing the damaged head gate, but it’s a lot of work.”

Scow explained that a floodgate was opened quickly to reduce flow during the flood period. Water however, overflowed onto nearby roadways and the golf course. “There was two feet of water covering the road that runs under the highway,” Scow explained. “There is still mud covering the roadway.

Tom King, golf pro at the local golf course explained that water tore through various bridges on the back nine. “We have been flooded a few times in recent weeks, but this one did the most damage,” King explained. “You can see some of the bridges, but once you get up to them, they are ruined.”

Crews are currently working to make repairs at the golf course but King assures that the facility is open. “We have the front nine open and as soon as we can, we will open the back nine,” he stated. “We are thinking repairs will be completed by Tuesday, if not sooner. If we can divert traffic around the bridges, then we will allow golfers back there sooner.”

Repairs are also underway at the head gate. Scow explained that a temporary fix is in the works. “We are fabricating a temporary solution. We will shut off water Tuesday morning so we can get a crane in to assist with the fix,” Scow explained. “We will have the head gate permanently fixed by next water season.”

As repairs are being made, rain is in the forecast for Carbon County. Once again, use extreme caution while near waterways. Flooding can occur rapidly and unexpectedly. 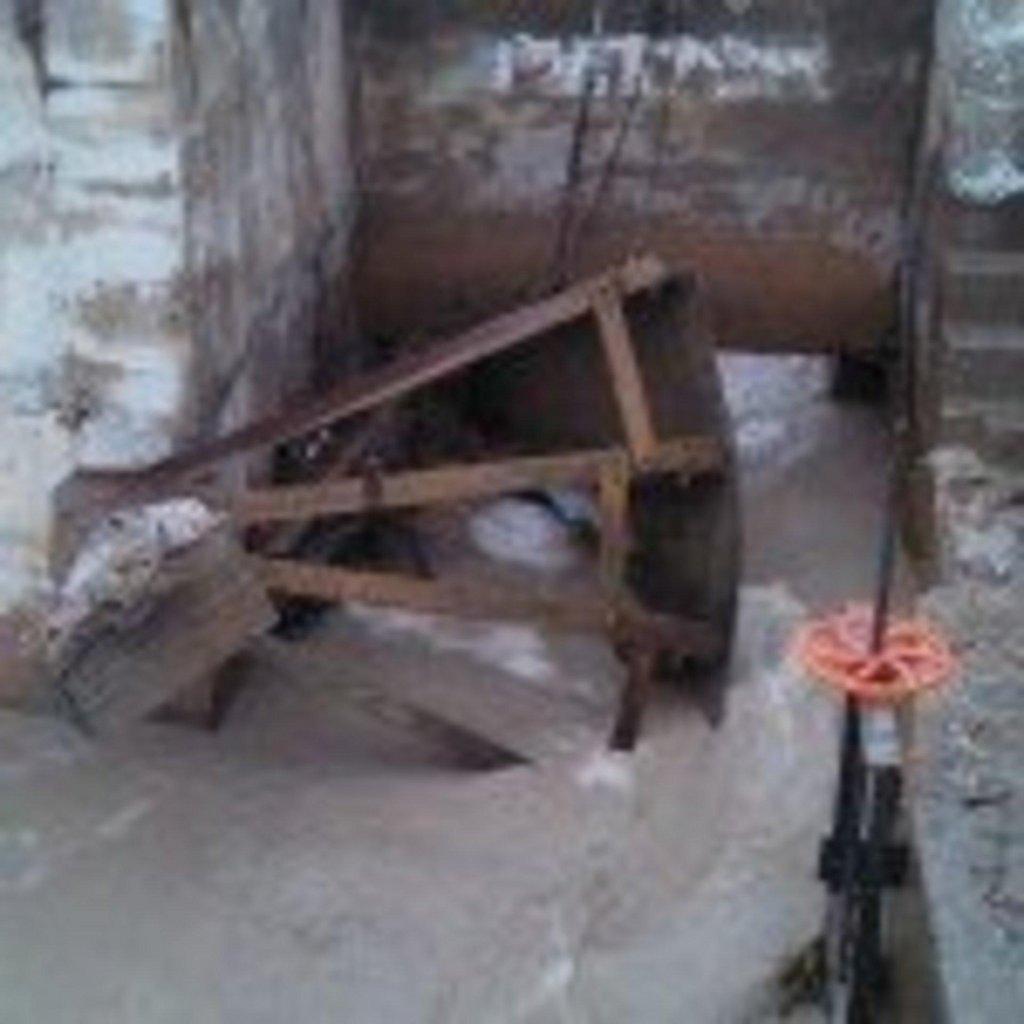 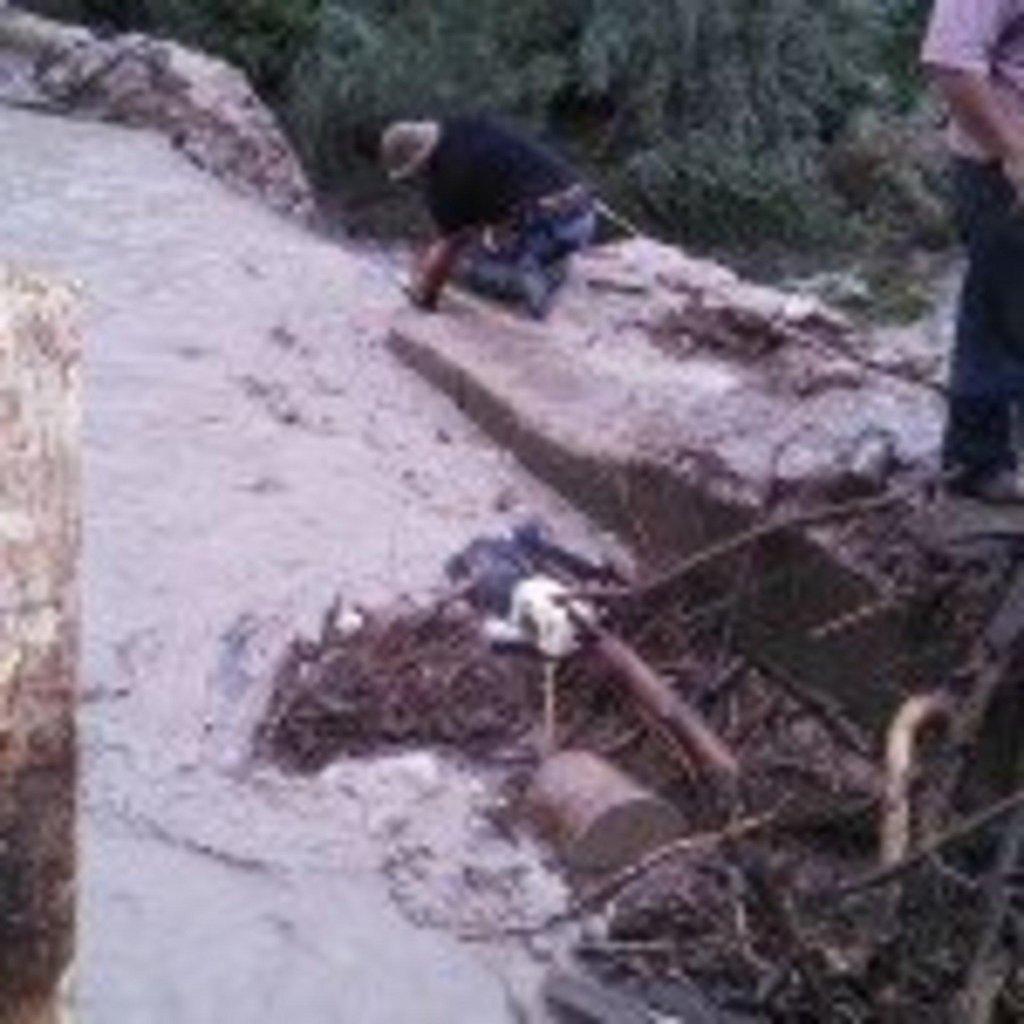 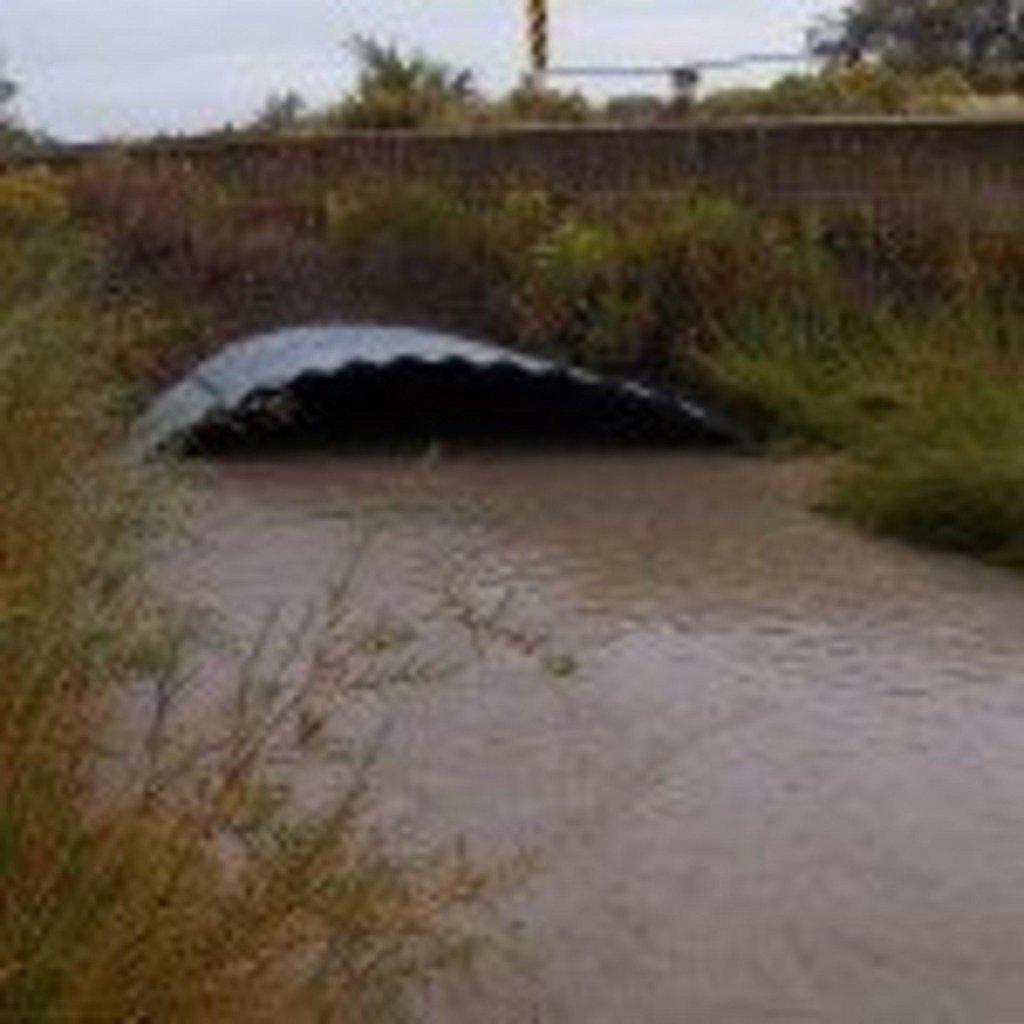 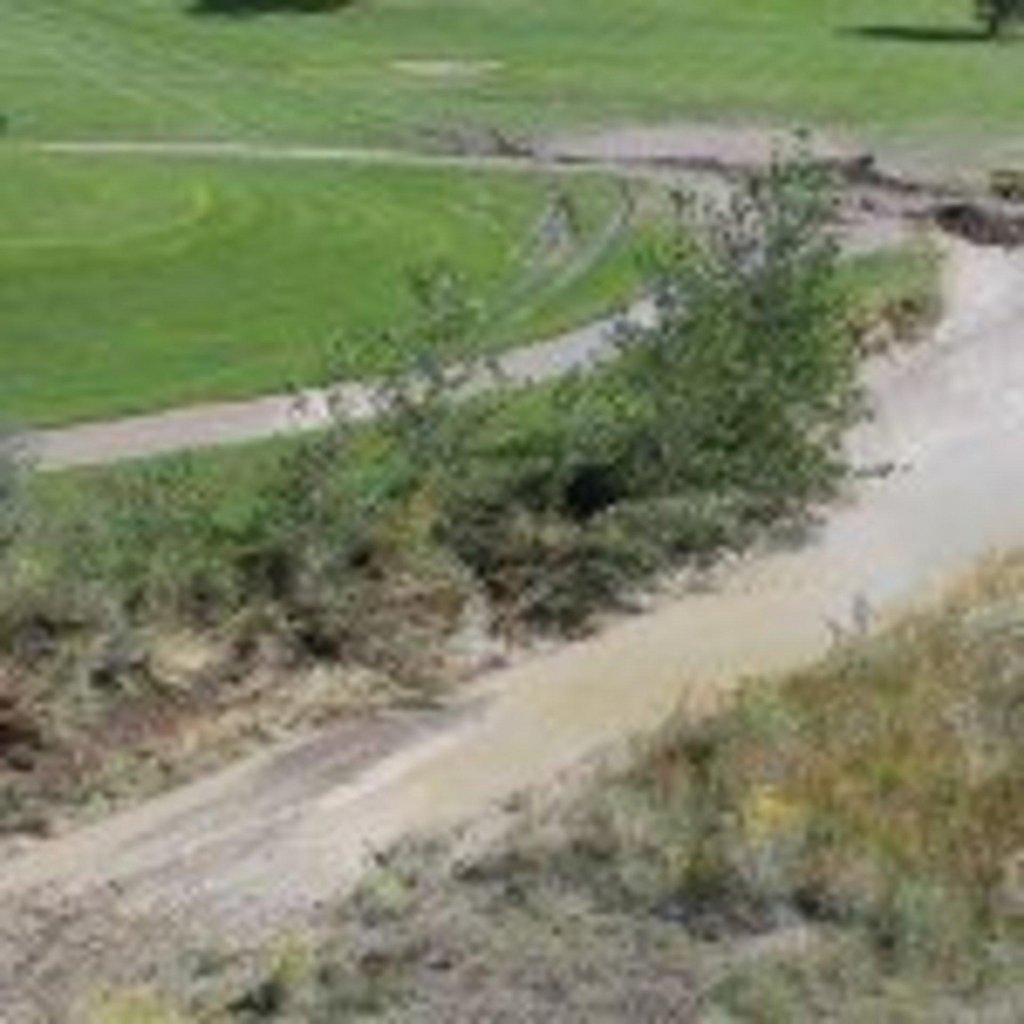 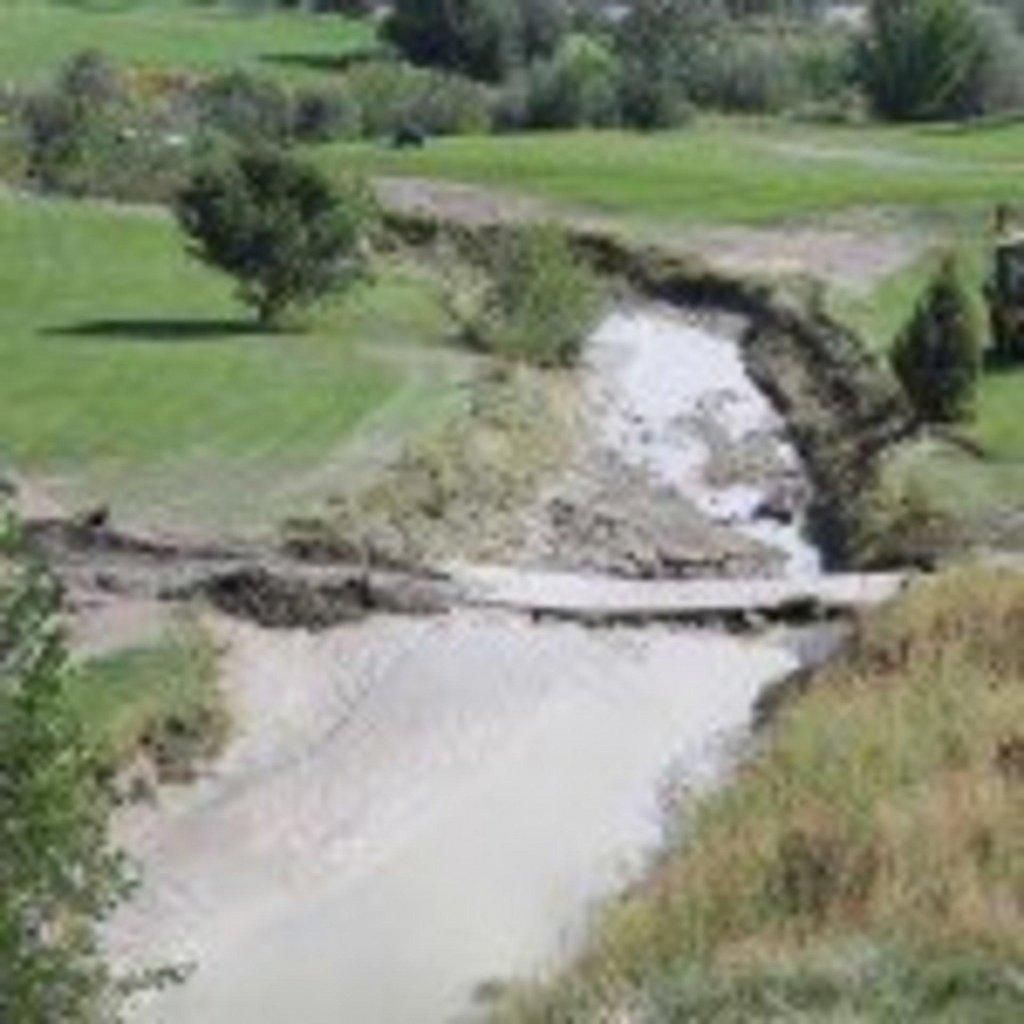 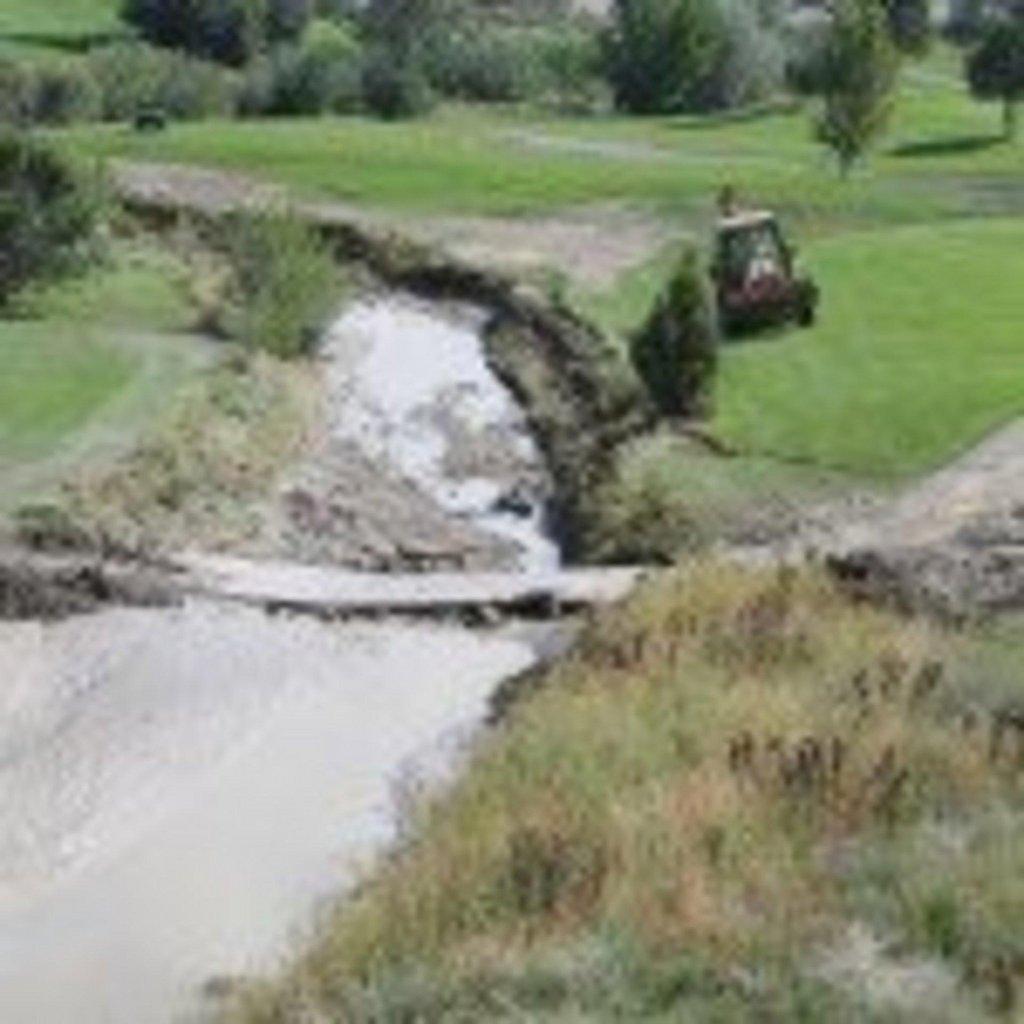 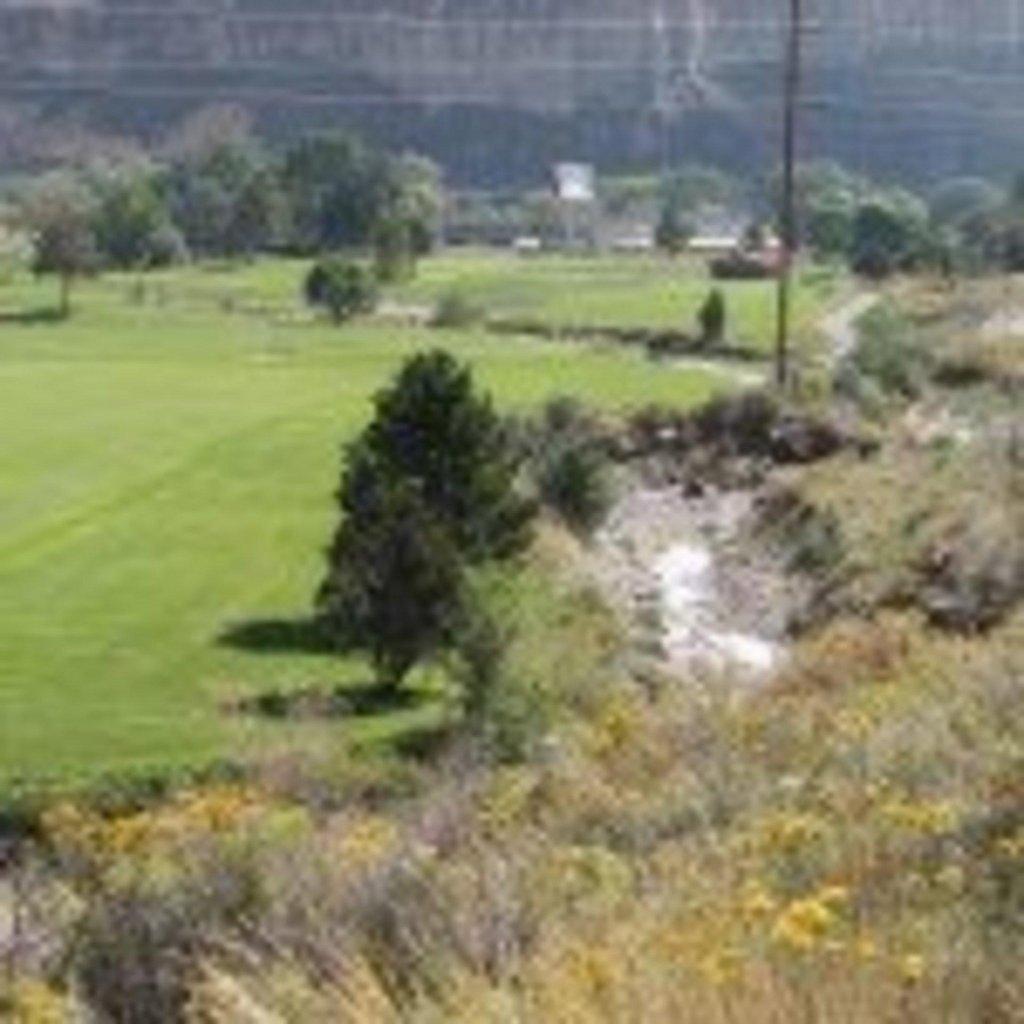 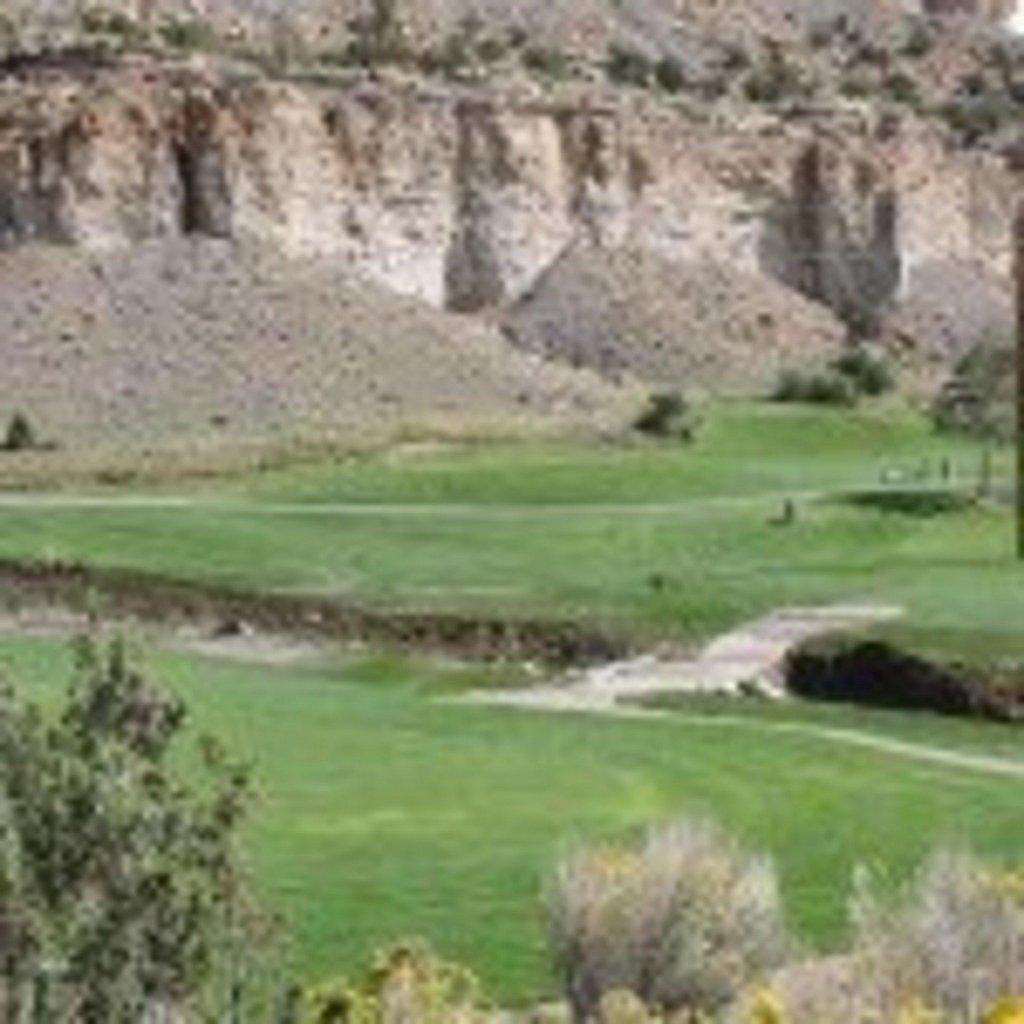 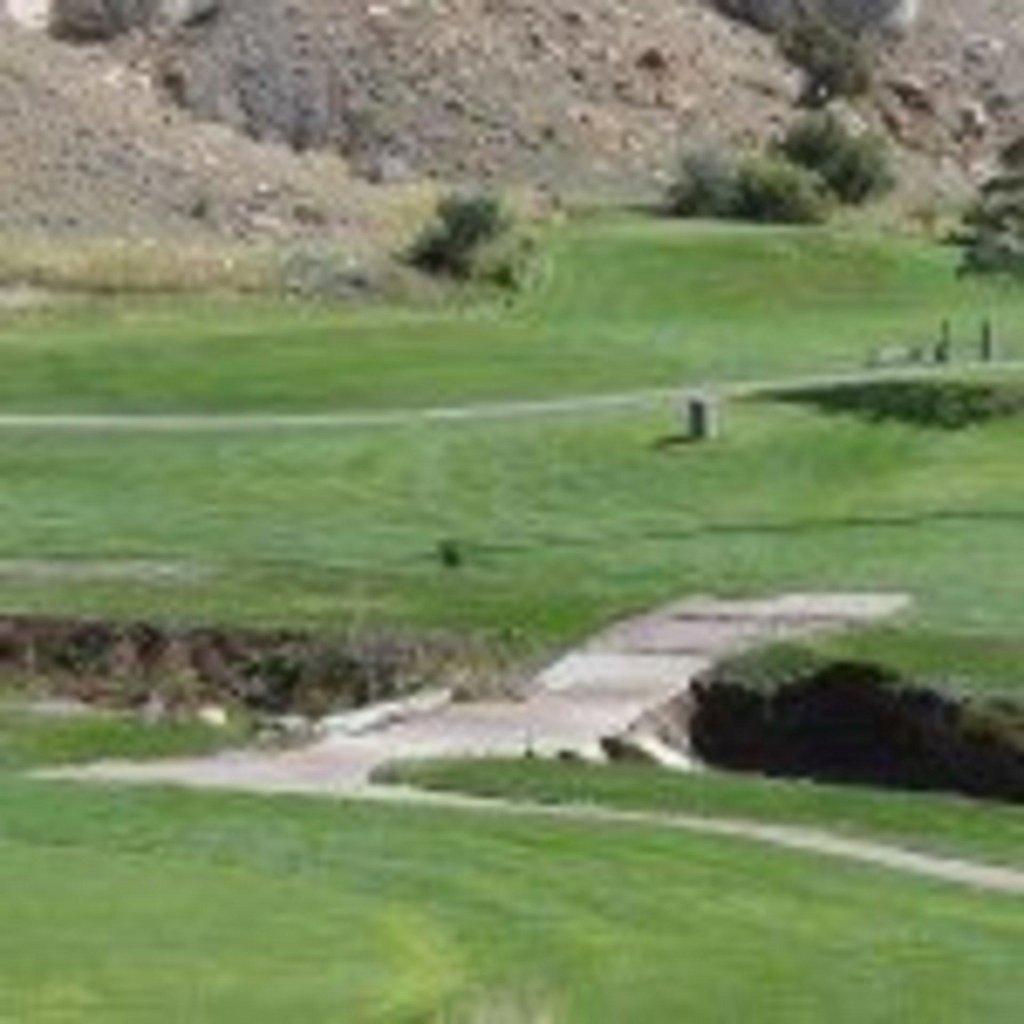 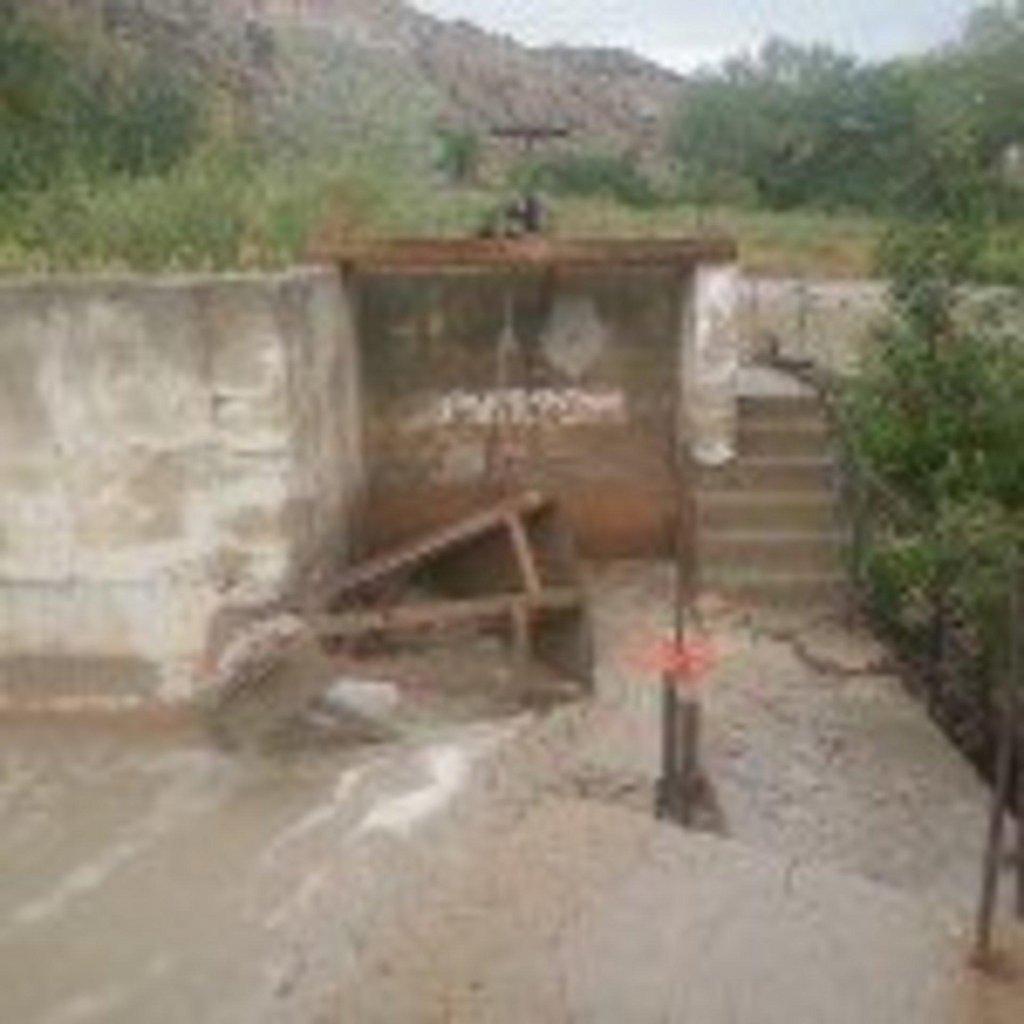 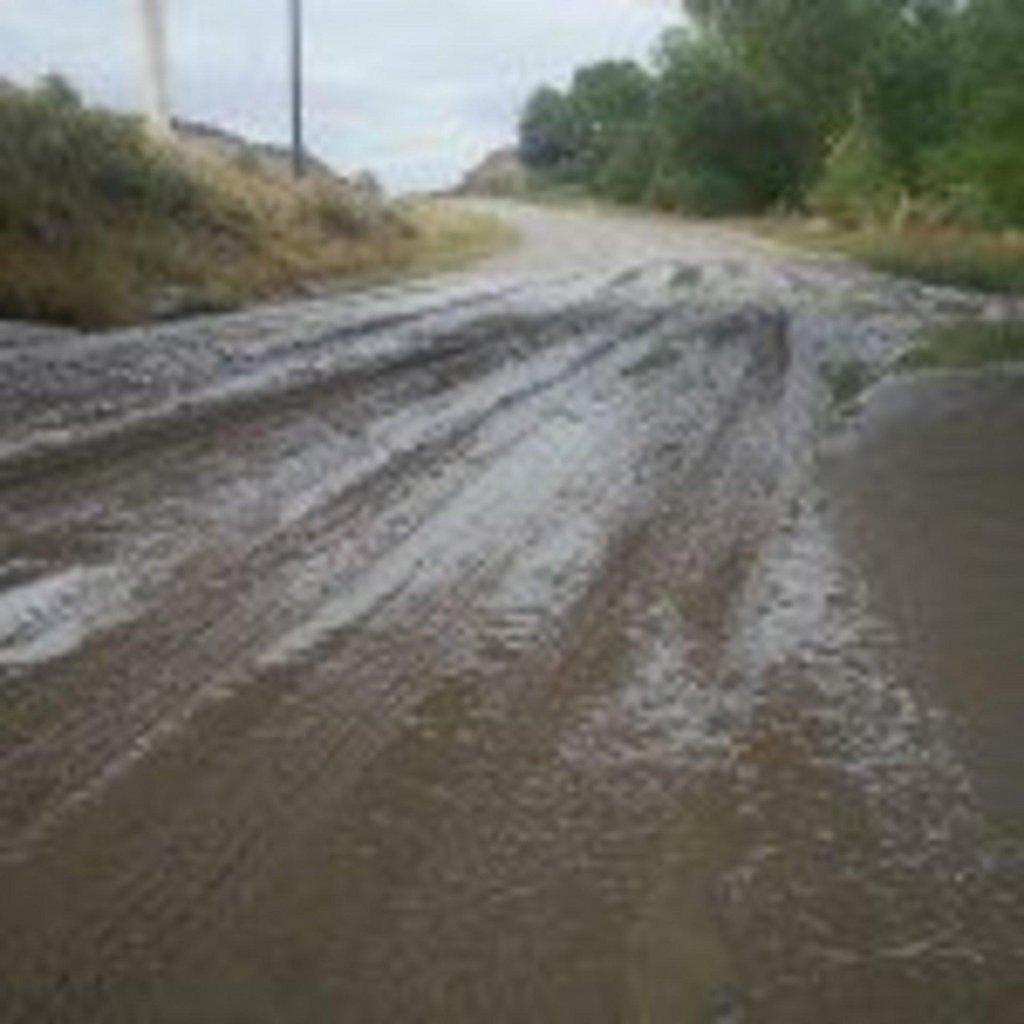 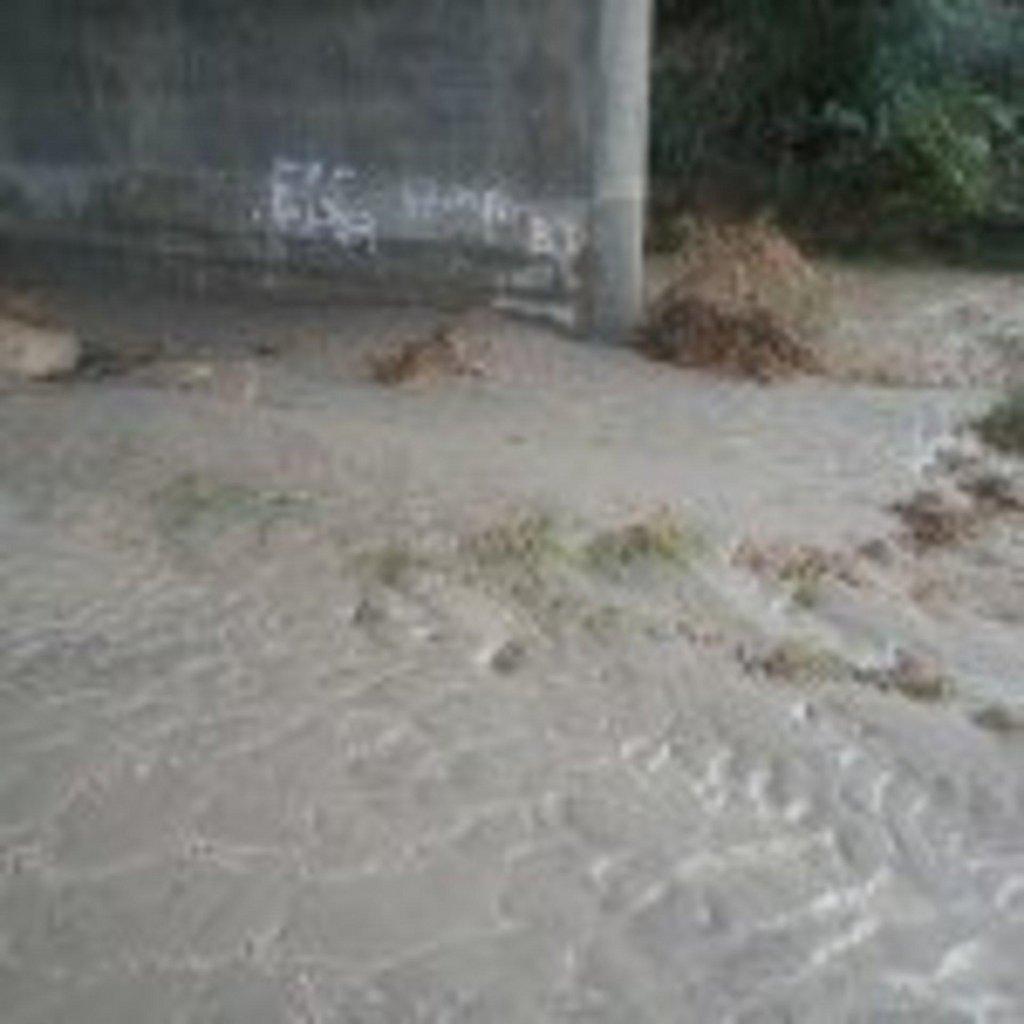 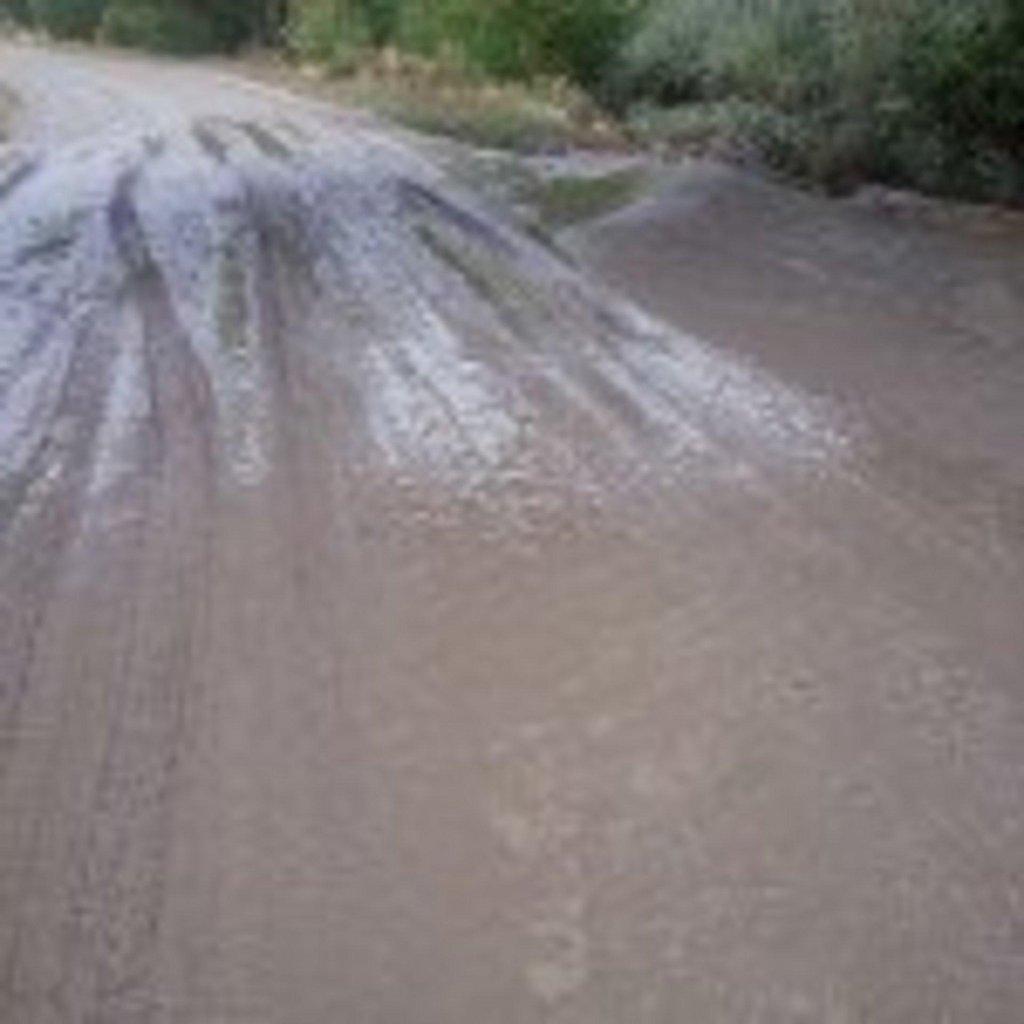 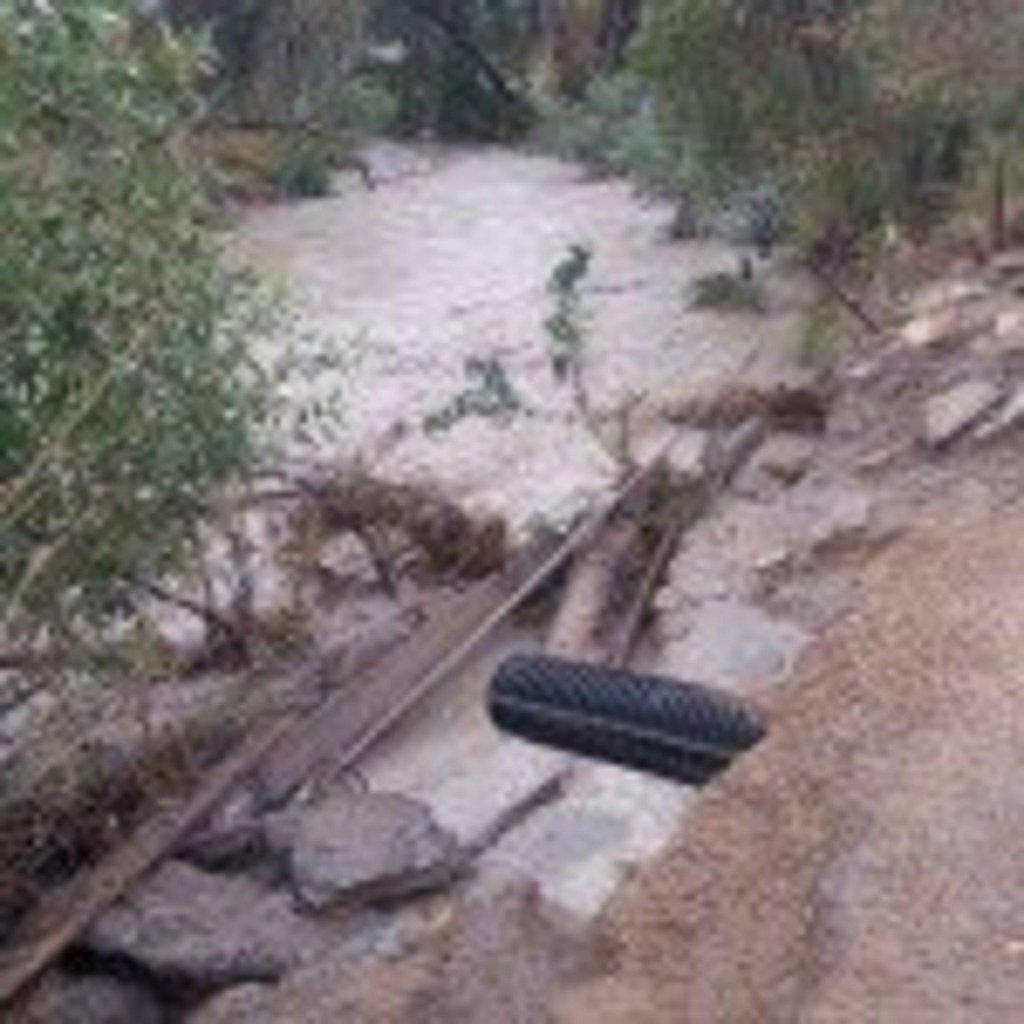