Since 1982, Jones & DeMille Engineering has been shaping rural Utah through the dreams and hard work kickstarted by two civil engineers that had the goal to improve the quality of life for residents.

The firm began as a small group of people working on civil infrastructure projects in central Utah, including drinking water systems, wastewater systems, roads, bridges and other important projects, and has expanded to eight offices spanning throughout Utah. One such office is located in Price where employees work to shape Castle Country.

With this work, the firm has been celebrating two significant milestones: 36 years of serving rural Utah and surpassing the 100-team member threshold.

“The firm looks much different than it did in 1982,” said Brian Barton, President and CEO of Jones & DeMille Engineering. “We grew slowly and gradually for the first 20 years. The growth rate picked up in the early 2000s and then it happened; we opened our Price office in 2008.”

The office in Price was the first location outside of Richfield, J&D’s headquarters. Since then, Jones & DeMille has continued its expansion, opening approximately one office per year since.

“The Price office allowed us to more efficiently serve our great clients in Castle Country and the rest of eastern Utah,” Barton said. “Our team has completed many important projects in the region, including major transportation, water resources, environmental, materials, GIS, survey and other types of projects.”

“Most recently, we opened a field office in Moab in late 2017 to better serve the Grand County region,” Barton explained. “Our office locations allow many talented young engineers and technical staff to ‘go back home’ to make a difference in the communities that shaped their lives while growing up.”

In turn, the J&D Engineering team is able to become integrated with each community it serves.

“Our goal is to become local throughout rural Utah and surrounding states,” said Barton. “The local presence allows us to maximize efficiency and to truly participate in the local communities.”

The Price office is managed by Jared Hansen along with a trained staff to serve the needs of Castle Country. Customers can stop by the office, located at 1675 South Highway 10 in Price, to meet the team and learn more about J&D’s offerings. The office can also be reached at (435) 637-8266.

“We are thrilled to serve our neighbors and friends in Castle Country,” Barton said. “Jared Hansen and the rest of our awesome team are anxious to meet and assist you.” 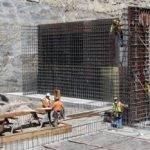 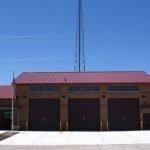 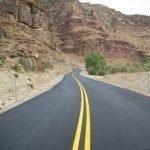 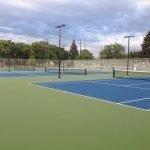 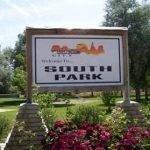