The fundraiser, which took the form of a horseshoe tournament at Price’s Washington Park, featured a number of teams who threw their way to victory and to raise money for the lodge’s charitable, Christmas-time charity.

Featuring a number of teams, the tournament took place Saturday with the tourney continuing on into Sunday after inclement weather forced the postponement of the activity.

Trophies as well as cash prizes were awarded to the top three teams. 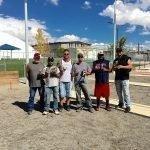 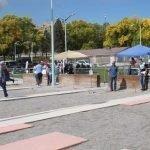 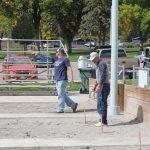 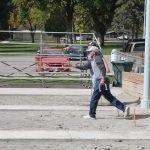 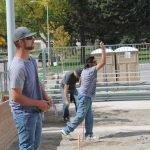 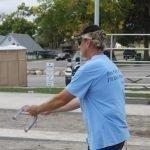 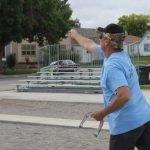 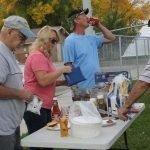 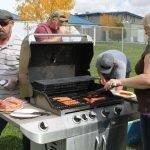 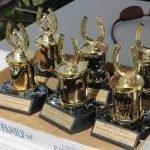 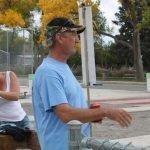 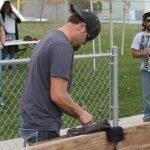 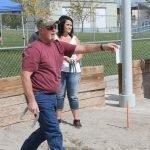 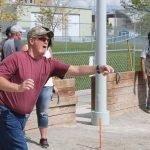 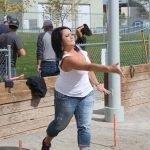 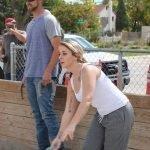 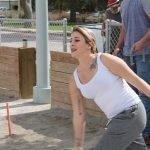 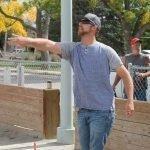 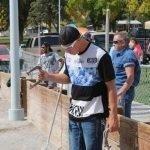 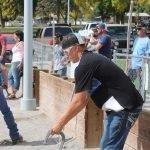 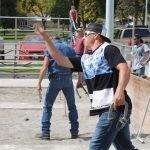 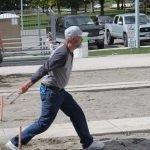 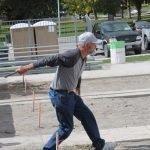