A concerned citizen from Ferron addressed Emery County Commissioners at their meeting March 27.

Roger Killpack brought an “Emery County Your First Choice” shop local sign. He told commissioners that he started seeing the signs during the holidays and thought it was a great idea. He then started trying to shop local more himself.

“This was a rude awakening to me,” he said.

According to Killpack, local businesses struggle because citizens take their business elsewhere.

“I know a couple businesses over in Ferron that teeter, they are really close to going out of business. One’s a grocery store and the other isВ a co-op,” he said.

He then spoke of Emery County in general and how he thinks the county doesn’t follow their own advice to shop local.

“Since I’m retired I spend a lot of my dayВ tracking around and I hear a lot of conversation and which comes to my attention that the government of Emery County is really not following this and I’m wondering why,” Killpack Said.В “Maybe they ought to have the same look as the citizens and say, okay, it costs me a little more to buy here in the county but it’s helping the businesses in the county survive.”

The food for the Emery County jail is not purchased locally. Emery County Sheriff Greg Funk told Killpack that he saved “quite a few thousand dollars” not buying local.

“Maybe your going to spend a little more, but you might also be saving a business that’s here in Emery County,” he said.

“I really don’t, talking to other individuals, think Emery County is supporting this maybe as much as they could.”

The commissioners all said they try to shop local.

“In defense of the sheriff, he was advised by me to cut hisВ food billВ considerably when he was elected,” said Emery County Commissioner Jeff Horrocks. “We need to cut back on our expenses as much as we can. But we do agree also that we need to shop local.” 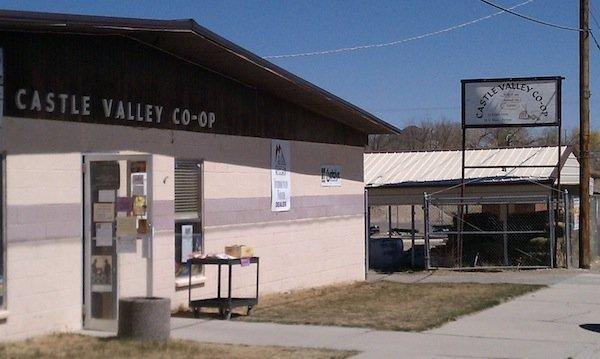 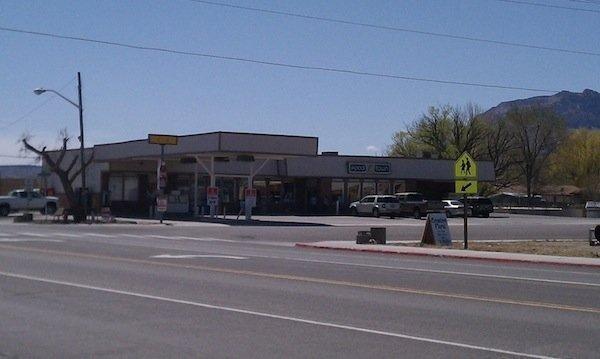