On Thursday, a man driving a Ford Sedan was heading south into Ferron on Highway 10 when he went onto the shoulder of the highway. Emery County Sheriff’s and Ferron Fire Department responded to the scene.

According to deputy Kay Jensen, the man swerved back onto the road but overcorrected, which resulted in his car sliding across the other lane of traffic. The car made a 180 degree turn and went down the embankment, through a fence and flipped onto its side.

The Ferron Fire Department had to extricate the man from the vehicle. Deputy Jensen said it appeared as though he suffered from minor injuries and was taken to Castleview Hospital by ambulance. 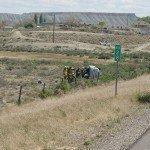 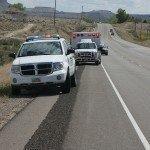 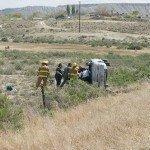 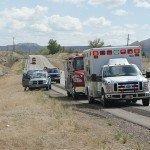 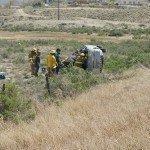 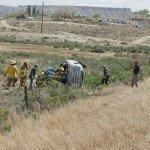 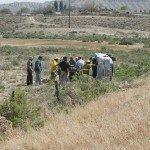 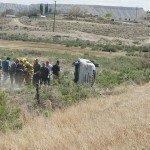 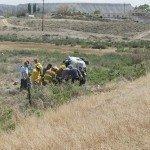 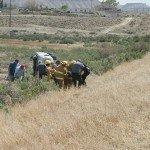 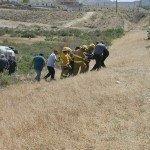 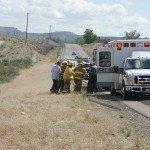 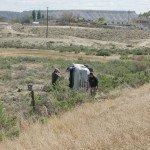 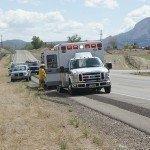 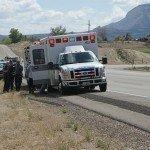 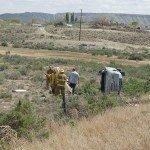 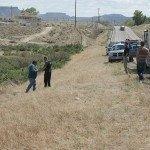 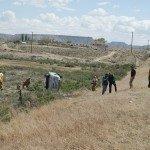 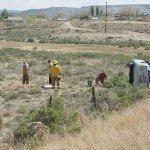 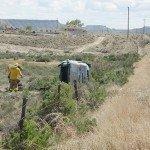 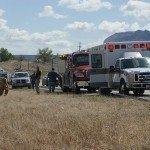 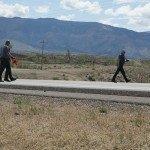 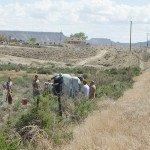 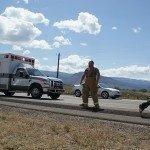