The Lady Spartans led by five runs in the sixth inning, but South Sevier put together a furious comeback to steal the victory, 9-7, on Tuesday.

Ashton Bell racked up three RBIs on two hits for the Spartans. She homered in the third inning and doubled in the fifth inning. Bell’s home run was her seventh of the year, which leads all of 2A and ranks second statewide.

Courtney Gaylord got the win for South Sevier despite allowing six runs over five innings. Gaylord struck out two, walked two and gave up eight hits.

South Sevier was sparked by Sami Lindgren and Brielle Chisholm, who teamed up for three hits and four RBIs.

The top of the first saw the Lady Spartans take an early 1-0 lead. A double by Gentry Noyes, which scored Bell, started the inning off.

South Sevier survived the Emery Spartans surge and put up two runs of its own in the first.

Emery took a 7-4 lead into the bottom of the seventh inning.

South Sevier responded scoring five runs with the help of Brielle Chisholm’s home run to give the Rams the 9-7 walk-off victory over the Spartans. 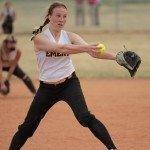 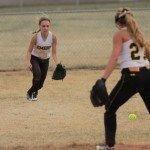 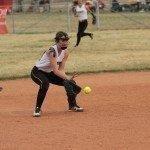 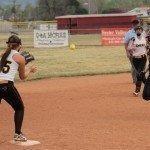 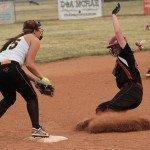 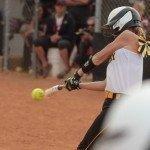 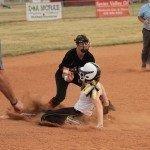 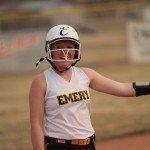 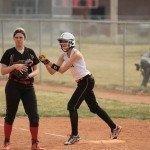 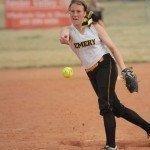 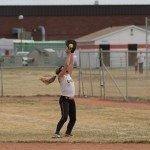