The Southeast Utah Health Department announced on Tuesday afternoon that there have been 40 confirmed cases of COVID-19 within its region. The announcement coincided with the report of two new positive cases of the virus in Grand County.

Grand County now leads the region with 16 confirmed cases. All of these cases have involved county residents. To date, 12 patients have recovered from the virus while four cases remain active.

Carbon County is on the heels of Grand County with 15 cases. Nine of these cases involve county residents. Eight of the patients have recovered from the virus, while one case remains active. Six non-residents have also tested positive for COVID-19 in Carbon County.

In Emery County, there have been nine cases. Two were non-residents and have recovered. The remaining seven were residents of the county. Six have recovered from the virus and one case remains active.

To date, there have been over 4,415 tests conducted within the Southeast Utah region. 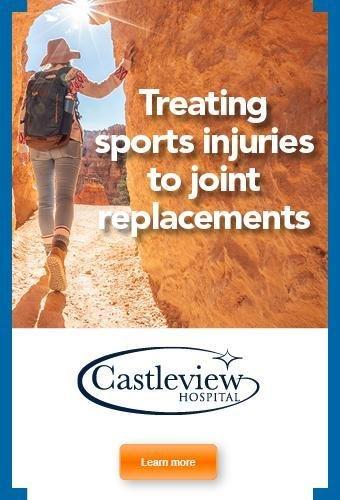