There are quite a few changes for the Spardettes and the rest of the drill world as they all prepare for the upcoming competition season. The recently instituted RPI ranking throughout many sports in Utah will extend into drill, meaning that all competitions count when rankings are determined. This might affect the sport of drill more than others because before RPI was put into place, the region competition was the only one that mattered for scoring.

Another nuance due to the RPI system is that the state took over scheduling for each school. Now, the state determines which competitions each school will attend. The purpose is to allow the teams to face every school in their classification before regionals.

When discussing the upcoming year, head coach Shelby Bagley said, “We are excited. The new RPI system extends to drill, so the pressure is on us sooner.” Along with the mainstays of military and dance routines, character will be the third routine performed this year. Teams generally enjoy character years as it allows them to use a more artistic approach when compared to prop, novelty and kick.

The Spardettes are hoping to end on top of their region and compete at state. They know they will have to knock off top dog South Sevier who has won a number of state titles over the years. Emery knows it has a lot of work to do to reach its goals but is up to the challenge. “We have a good group of girls that have worked hard. I can’t wait to get started,” concluded Bagley. 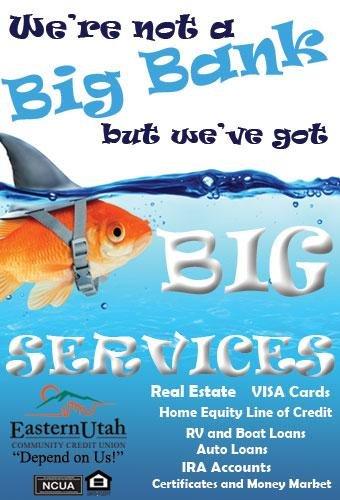