Making it to the final round, the team was able to compete against some of the best 2A schools in the Beehive State.

“We were extremely excited to make it to the finals after competing against some tough competition Friday,” said Shelby Bagley, assistant coach for the team.

Taking fifth in dance and military, the team was able to work their way forward, placing above other teams they had fallen to at region.

The Spardettes finished the tournament by taking fifth overall in the 2A division.

“Our girls had worked so hard for those performances and it all paid off,” Bagley said. 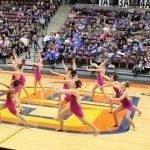 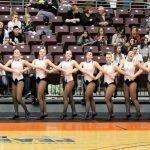