Kolton and Koby Butler combined for 26 of the Emery Spartans’ 36 points in the Spartans’ 36-32 win over the Beaver Beavers Wednesday night. The four-point victory was Emery’s slimmest of the year so far.

The win also kept the Spartans’ perfect season intact, joining Dixie and Panguitch as the only undefeated teams left in the state of Utah. 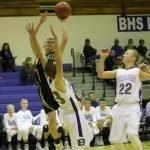 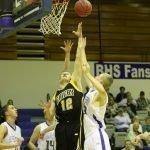 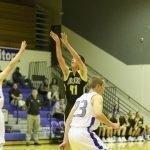 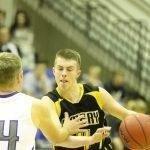 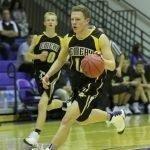 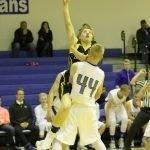 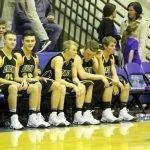 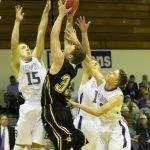 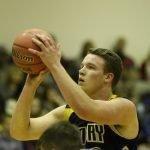 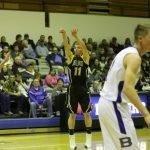 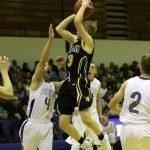 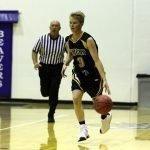 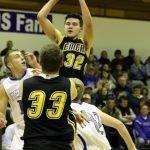 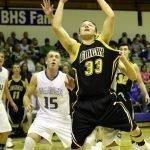 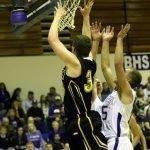 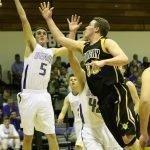 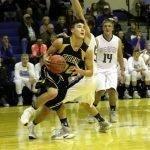 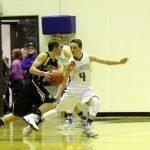 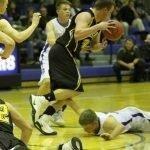 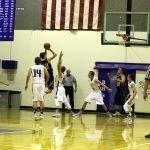 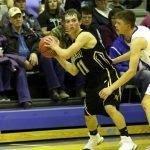