The San Juan Broncos nailed 10 3-pointers against the Emery Spartans Wednesday night, sending the Spartans home with their first Region 15 loss of the season. San Juan improved to 7-2 in region play, just a game back of Emery with one game remaining in the regular season.

Koby and Kolton Butler scored 25 points and pulled down 28 rebounds, but both fouled out in the game. Bowdie Jacobson poured in 16 points, dished out four assists and added four steals and three rebounds. Easton Gordon was in double figures with 10 points and Kyson Stilson chipped in 13 points off the bench.

Emery (18-2, 8-1 Region 15, #1 in 2A) will need a victory at Grand (14-5, 7-2 Region 15) Friday night to secure the #1 seed in next week’s first round of the 2A Playoffs at Orem High School. With a loss to the Red Devils, Emery would slip into a tie with Grand atop the region standings and would need a coin toss to determine playoff seeding. If San Juan wins Friday at Manti and Emery loses, a three-way tie would occur. In that scenario, a coin toss would again determine seeds 1-3.

A win Friday for Emery at Grand would seal the Region 15 championship. 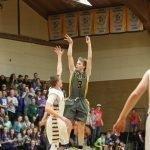 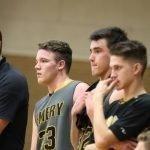 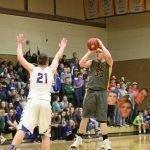 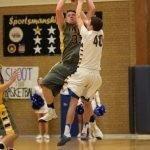 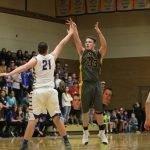 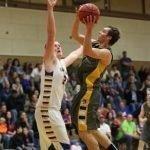 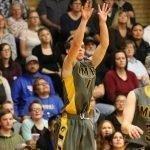 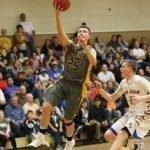 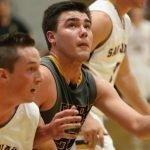 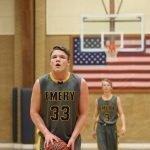 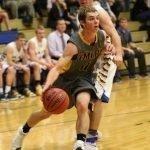 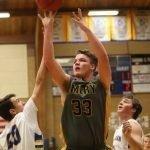 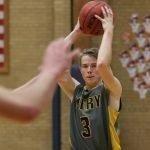 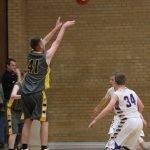 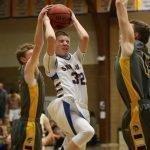 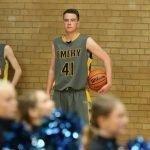 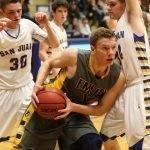 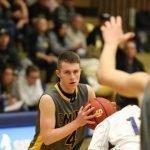 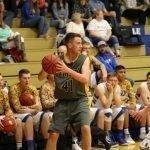 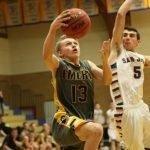 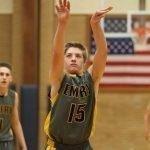 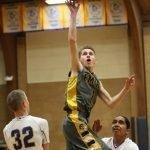 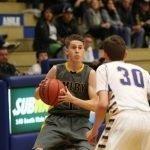 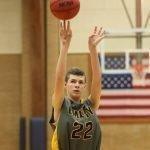 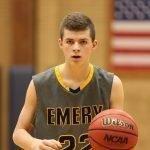 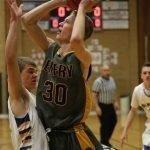