The Wildcats jumped on Emery early with a four run first inning. The Spartans were able to put three runs on the board in the bottom of the third on some impressive base running to make it 4-3. Richfield got all three runs back two innings later for a 7-3 lead. The come from behind kids, tried to make a run in the seventh but came up short to lose their first region game of the year, 7-5.

Emery struggled getting hits and only had two in the game, one by Brax Jensen and the other by Bron Gordon. Logan Healy came in and pitched the last 2.1 innings without giving up a run. Healy has not given up any runs, earned or unearned all year. 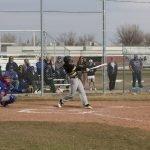 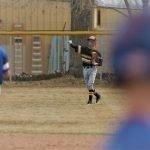 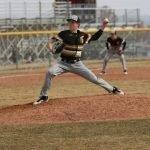 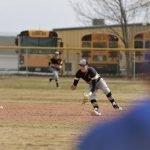 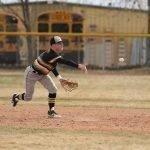 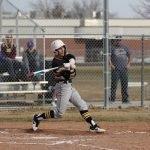 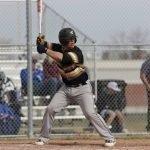 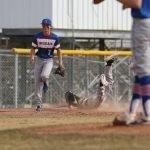 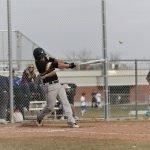 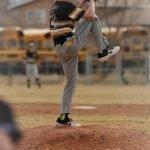 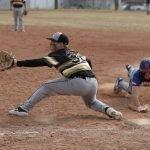 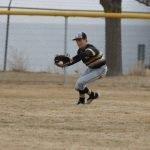 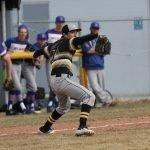 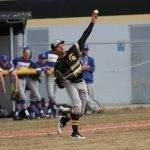 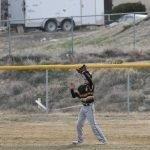