Emery went to Moab for an important region contest on Wednesday.

The Red Devils exploded out of the gates and put up 33 points in the first quarter to go up 33-20. The Spartans started clawing their way back into the game in the second quarter and were able to close the gap. Coming out of halftime down 46-41, the Spartans continued to fight in the back and forth throughout the third period. Emery was able to cut the deficit to two, 64-62 with one quarter left to play. Grand scored 30 points to seal the game in the final quarter as Emery ran out of gas. The Spartans fell 94-82.

Emery had a 47% field goal percentage in the game but could not keep up with Grand as the team shot the lights out of the gym. The Red Devils converted on 56% of their shots from the field, which consisted of 48% on 25 attempts from beyond the arc. Five Grand players ended the game in double digits, including senior Connor Guerrero, who had a game high 26 points.

Brax Jensen led the Spartans with 21 points and 10 assists for a double-double. Brodie Tuttle followed with 15 points while Mason Faimalo and Kyler Wilstead had 14 and 12 points, respectively. Rance Jensen had a team high seven rebounds. Emery had 15 steals in the game but also committed 17 turnovers.

The Spartans will need to bounce back quickly has they have one more region game on their schedule. They will play San Juan in the Spartan Center on Friday night. With a win, Emery guarantees itself at least the fifth seed in the region but could move up to forth by winning the coin toss between San Juan or Grand. If the Spartans lose Friday, the highest they can get is the fifth seed. The game will be streamed live online and on ETV Channel 10. 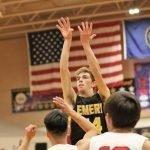 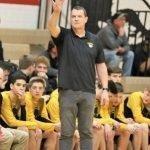 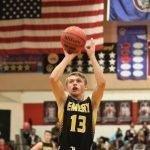 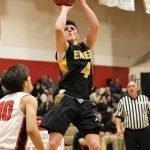 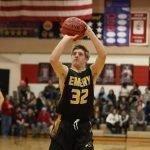 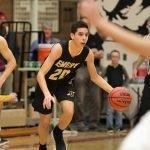 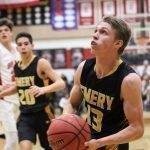 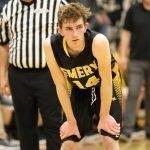 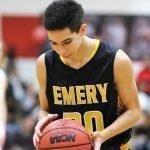 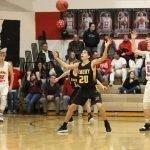 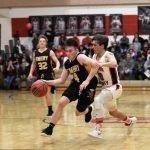 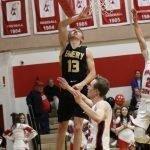 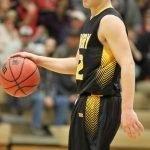 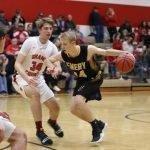 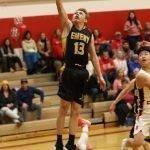 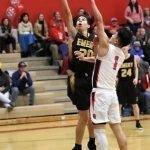 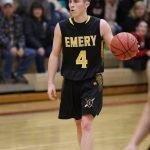 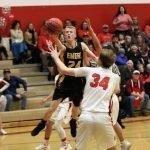 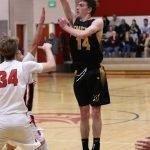 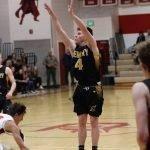 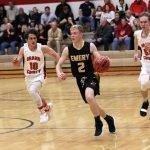 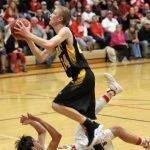 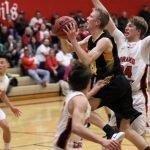