The anniversary of the Spike 150 was commemorated with a celebration that was hosted prominently at the Western Mining and Railroad Museum in Helper City, as well as other various areas of Helper, on Friday.

This anniversary highlighted the joining of the the Union and Central Pacific Railroads. As Helper’s history is deeply rooted in the railroad industry, it was pertinent that the celebration was significant. Food trucks, vendors, exhibits, art galleries, presentations, raffles, games and more were featured throughout the day for attendee to enjoy. 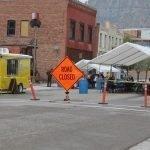 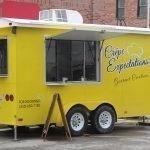 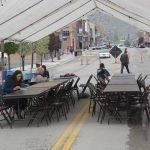 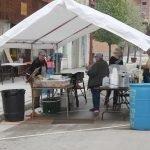 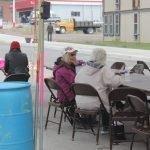 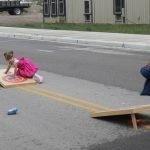 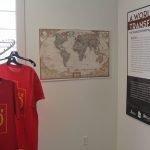 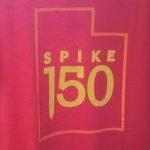 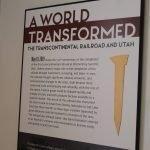 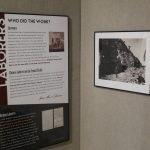 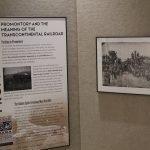 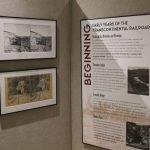 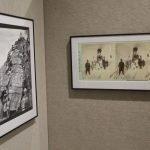 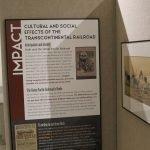 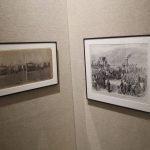 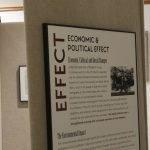 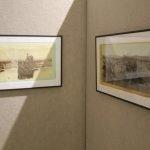 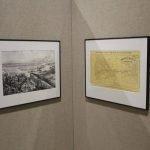 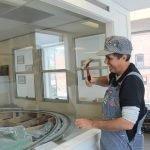 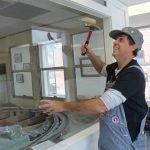 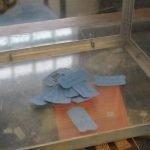 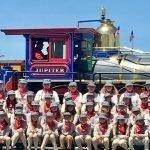