One point separated the Emery High girls’ swimming team from a first-place finish at the end of the team’s first home meet Tuesday. The girls’ team managed a second-place victory at 208 combined points while the girls’ team from Juan Diego walked away with first and 209 points.

The boys’ team followed suit, coming in second behind Juan Diego again with a total of 173 points, beating out Richfield and Summit Academy as well in the process.

The Lady Spartans started out strong, coming in second in the 200-yard medley relay thanks to team members Alexis Johansen, Tarryn Parkins, Kaelee Hooley and Katie Carter. BriAnne Bass, coming not even a full second behind Richfield’s Aubri Kling, took third in the 200-yard IM.

Hooley returned for another second-place finish in the 100-yard butterfly while Bass scored third in the 500-yard free. The two would again return along with teammates Carter and Erin Oliverson to place first in the 200-yard freestyle relay, clocking in at 1:58.90. Emery’s B Team made up of Sydney Terwilleger, Shiloh Hayward, Makyan Nielson and Abigail Olsen also brought home third from the relay.

Johansen came back in the 100-yard backstroke for second place with freshman Angellena Migliori bringing home third in the 100-yard breaststroke. Parkins, Oliverson, Bass and Johansen swam again in the 400-yard freestyle relay where the team scored second-place in the event, helping to boost the girls’ team to a second-place finish overall.

Daryl Guymon grabbed a third in the 100-yard breaststroke and also joined with teammates Keldan Guymon, Minchey and Stilson for a second-place finish in the 400-yard freestyle relay.

The swim team will continue their action next Thursday, Dec. 1, at Uintah. 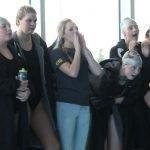 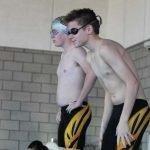 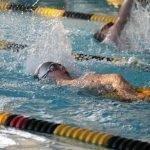 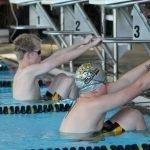 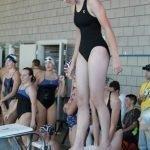 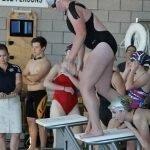 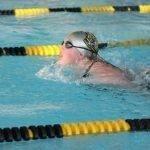 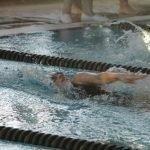 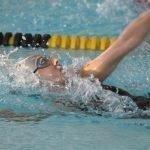 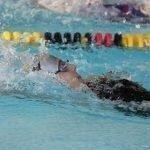 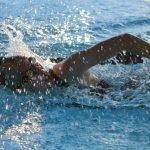 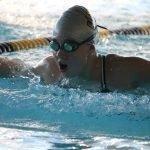 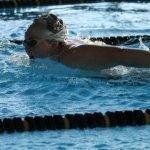 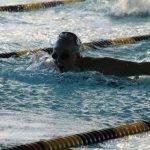 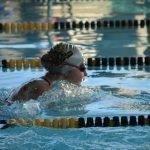 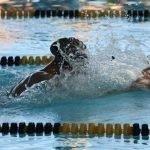 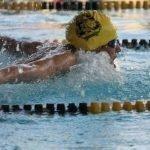 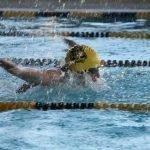 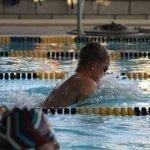 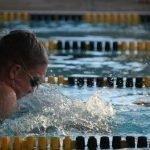 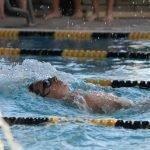 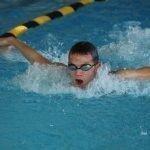