On Friday, Dec. 2, Dr. Jennifer Plumb and her brother Sam visited Price and Caste Dale to train local community members and agencies on how to use the lifesaving drug naloxone.

Naloxone is the opiate overdose reversal remedy now available to anyone and everyone.

(CDC) reports that every day in the United States, 128 people die as a result of drug overdose and 51.8 percent of those overdoses are related to prescription pharmaceuticals.

People in rural communities are especially vulnerable and more likely to overdose on prescription painkillers than people in cities, according to the CDC.

Utah, which has the fourth -highest rate of drug overdose deaths in the country, joined the battle a couple of years ago after lawmakers passed a bill that permits people to administer naloxone to someone they believe is overdosing.

Naloxone, often referred to by its brand name, Narcan, works by kicking the opiates out of the receptors in the brain. It’s effective; the person who is overdosing starts breathing again, but he or she also starts feeling the pain of withdrawal almost immediately.

Now available without a prescription, in a nasal spray as well as in an injection format, naloxone is also notable for its safety. Even at 700 times the recommended dose, it produces no negative effects

Utah joins a growing chorus of states that have changed their laws in recent years to expand access to naloxone. According to the Robert Wood Johnson Foundation, the number of states with naloxone laws doubled between 2013 and 2015. Some, such as California, have allowed pharmacies to dispense naloxone without prior approval from a physician.

Currently, there are local efforts to get pharmacies to stock the kits and get them distributed to friends and family members with a loved one with opiate use or addiction. Our local hospitals are prepared for individuals coming in who have been revived by this life-saving drug, and they plan to help channel them into Substance Use Disorder treatment.

A Chance at Long Term Recovery

Naloxone is available without a prescription at local pharmacies or if a person can’t afford one, contact the Southeast Health Department or Four Corners offices. 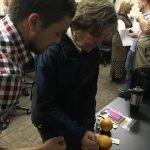 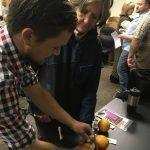 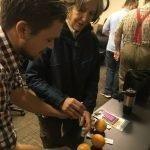 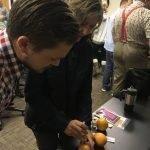 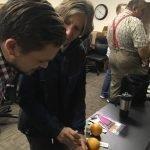 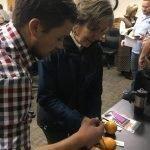 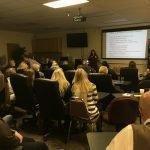 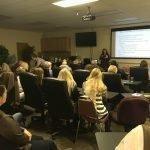 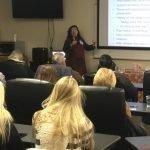 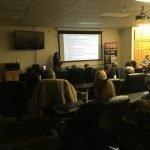 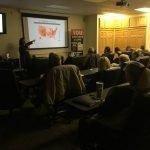 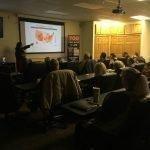