SR 31 through Huntington Canyon reopened to travel this week, according to the Emery County Sheriff’s Office.

Multiple avalanches throughout last week blocked lanes with not only snow, but also large threes that had fallen and caused blockage on roadways. UDOT crews worked throughout the following days to clear roadways and reopen SR 31. That work has been completed by crews but travelers are still advised to express caution while traversing the area.

“The road is still sketchy in spots and potential for avalanche remains,” the sheriff’s office shared. “Please use extreme caution when traveling.”

The photos below show SR 31 on Wednesday morning as sheriff Greg Funk and captain Kyle Ekker flew the area in a helicopter to observe roadways and report on their conditions. 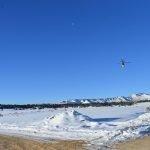 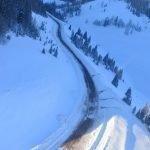 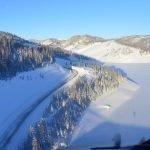 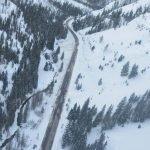 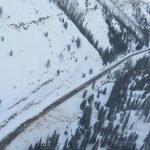