Students and spectators gathered to enjoy local talent perform Wednesday in the Jennifer Leavitt Student Center. To start the concert, the Wednesday Knights played several up-beat songs. Popular songs included “Shake it Off” by Taylor Swift as well as a compilation called “Sounds of the Arcade” by various artists.

The USU Eastern chamber choir amused the audience with several selections. One selection brought a humorous hum to the chorus, speaking of rolling one’s ankle and limping.

Produced by the USU Eastern Music Department, the concert was an effort by director Kay Fox to enrich the students and community with music. 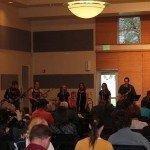 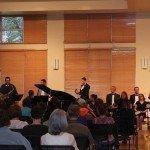 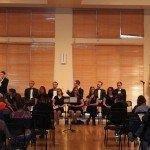 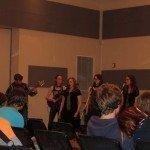 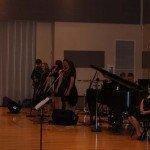 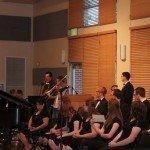 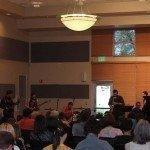 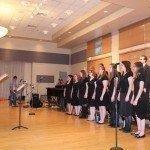 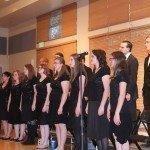 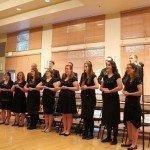 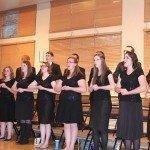 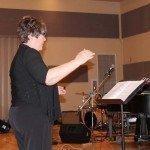 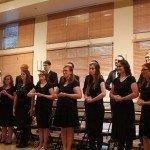