Students were able to compete as either a solo performance or in an ensemble and could participate in instrumental, vocal as well as piano competitions. Students were judged on a wide variety of criteria and awarded a score representing their performance.

In the piano category, Mont Harmon Middle School’s Garrett Bryner was named the outstanding piano soloist with his rendition of “Maple Leaf Rag.”

All-around musician awards, awards given to students receiving superior ratings in all three categories of competition, were given to Jayce Rudd and Annalyce Rudd of Canyon View Junior High School as well as to Russell Seeley from Mont Harmon Middle School. 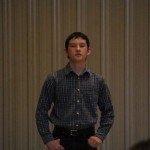 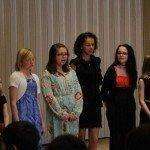 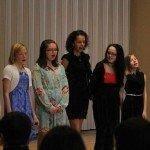 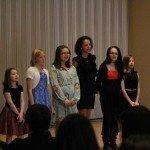 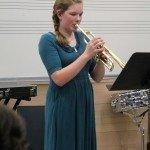 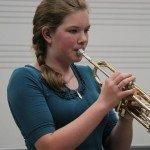 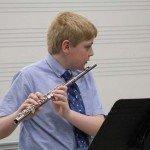 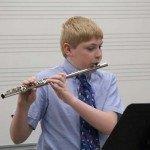 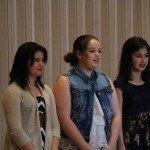 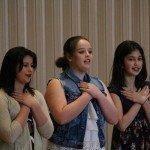 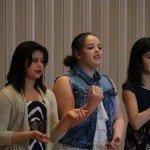