The Lions Club of Price traveled to Bruin Point Elementary to host its yearly constitution bee on Wednesday. The competition featured many contestants, who came up to the podium to answer questions regarding the nation’s Constitution. For example, one question was, “Name a requirement to become a US Senator.”

Prize money was on the line for this event so everyone was excited to give their best effort. After all the rounds, Zane Rea finished fifth, Easton Grundy earned fourth, Anecia Vigil took third and Getman Howell placed second. Logan McCarty walked away with first place as the winner of the bee. 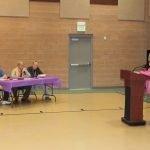 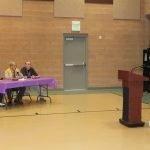 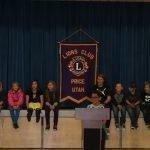 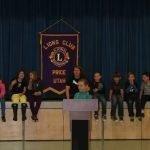 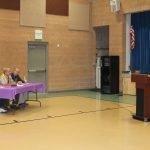 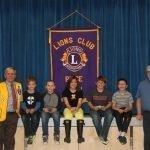 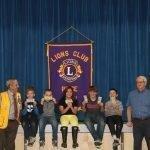