Castle Dale Elementary hosted its annual geography bee Thursday afternoon. 24 students from fourth, fifth and sixth grades competed for the chance to take a written test to qualify for the state geography bee.

The students competed in eight rounds that included questions about the characteristics of the United States, geographic questions about the seven continents and what countries certain cities were in. The final round was a five question written test. 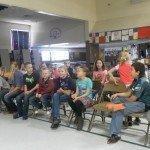 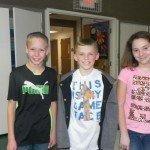 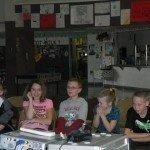 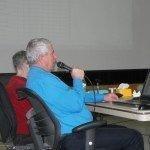 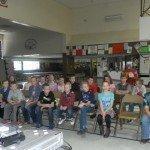