Saturday, March 3 was National History Day and to honor the day, students in grades 6-12  from Carbon and Emery counties brought their projects to Carbon High for a history fair.

Students put together a wide variety of exhibits, live performances and historical papers. Students began work on projects months in advance to have the opportunity to present them to judges. With over 450 students taking a part in the event, 70 students are now moving on to the state competition.

This years theme was Taking a Stand in History. Students were able to come up with ideas and turn them in to a documentary, exhibit, or performance that embodied the theme.

The first, second and third place winners will go on to compete at the state competition In Salt Lake City on April 29.

“Overall, the students did very well. We have strong projects coming out of each category,” commented Region Coordinator Chris Sweeney. “They should compete very well at the state level this year. We look forward to having some projects make it to nationals.”

Individual Documentary Regional Champions:
Branch Rickey- Stepping up to Home Plate by Issy Miller
The Thin Blue Line: Standing between the Monsters and the Weak by Ajay Thayn

Individual Website Regional Champions:
To Stand Against Art with Art: Picasso and the Development of Cubism by Raychel Briseno
The Philosophy of Sam Walton by Canden Stockdale
Alfred Wegener’s Continental Drift by Logan Engar

Group Exhibit Regional Champions:
Pancho Villa: Taking a stand at the Mexican Border by Alyssa Vincent and Natalia Hopes
From Zero to Hero: Jesse Owens Overcoming Discrimination by Grace Broadbear and Brenna Tabone
Mormon Militia Taking A Stand: A Battle without Death, but Many Consequences by Ridic Migliori and Harley Migliori

Individual Performance Regional Champions:
The Many Stands of Davy Crockett by Makade Bradley
The Art of War by Katrina Edwards 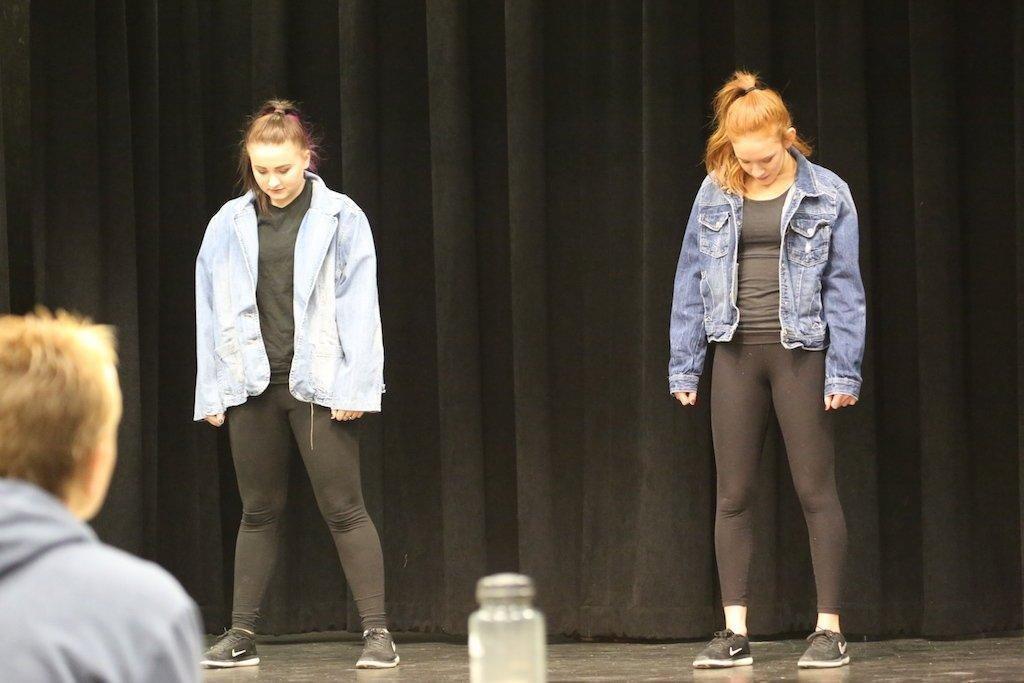 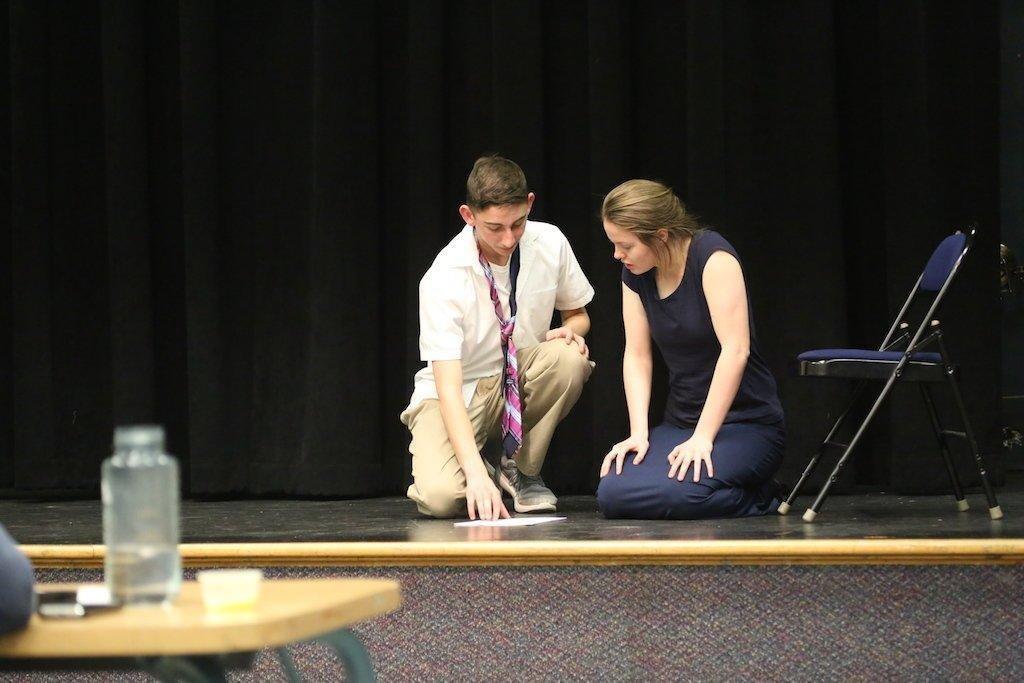 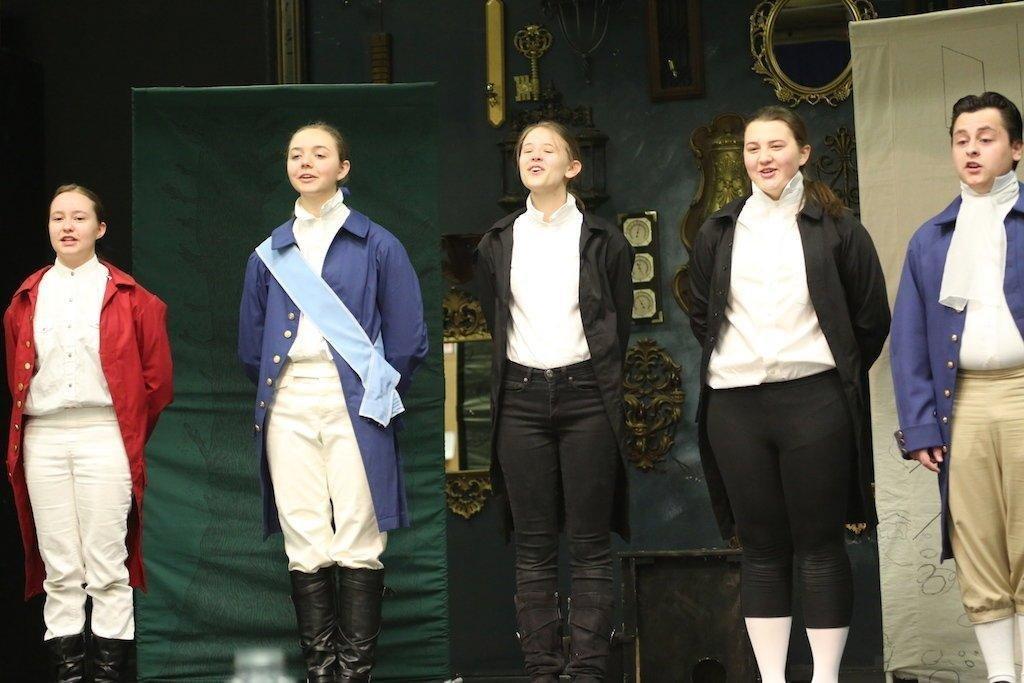 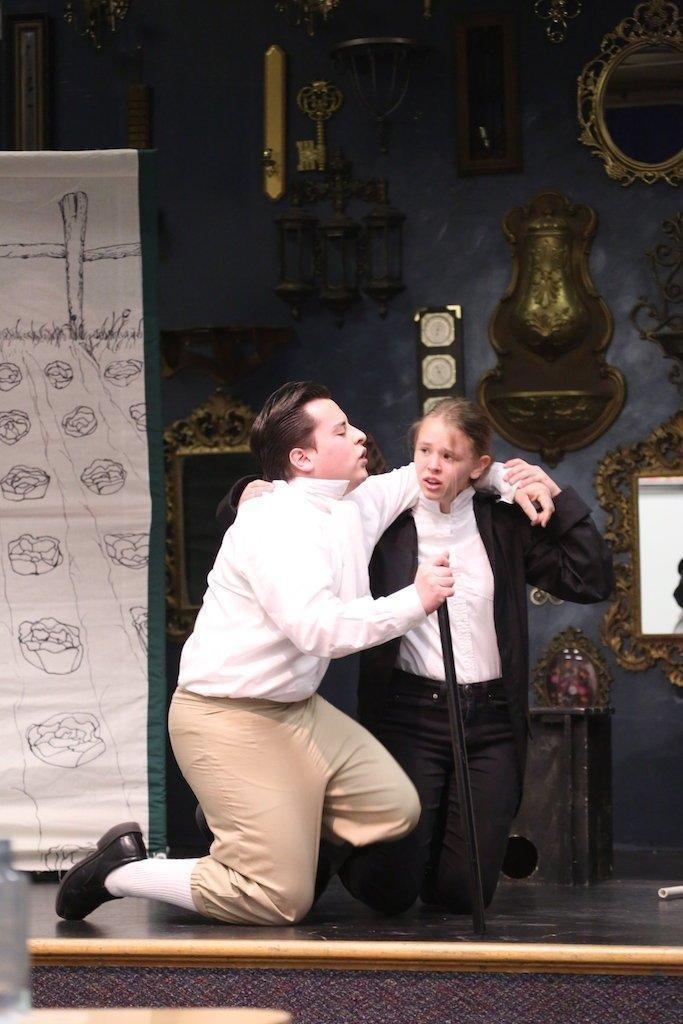 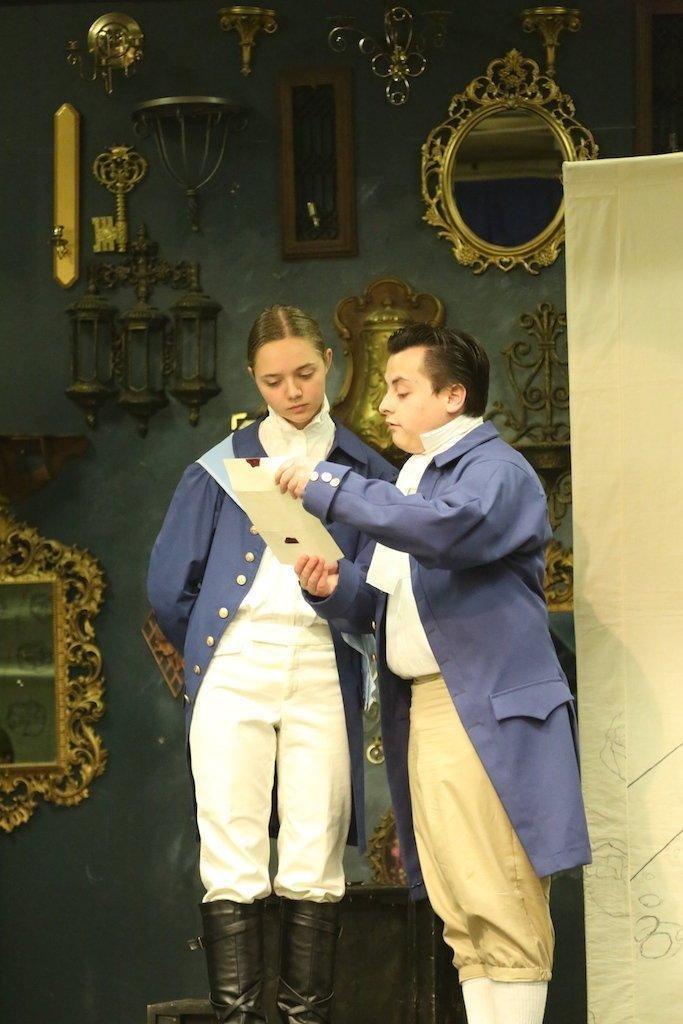 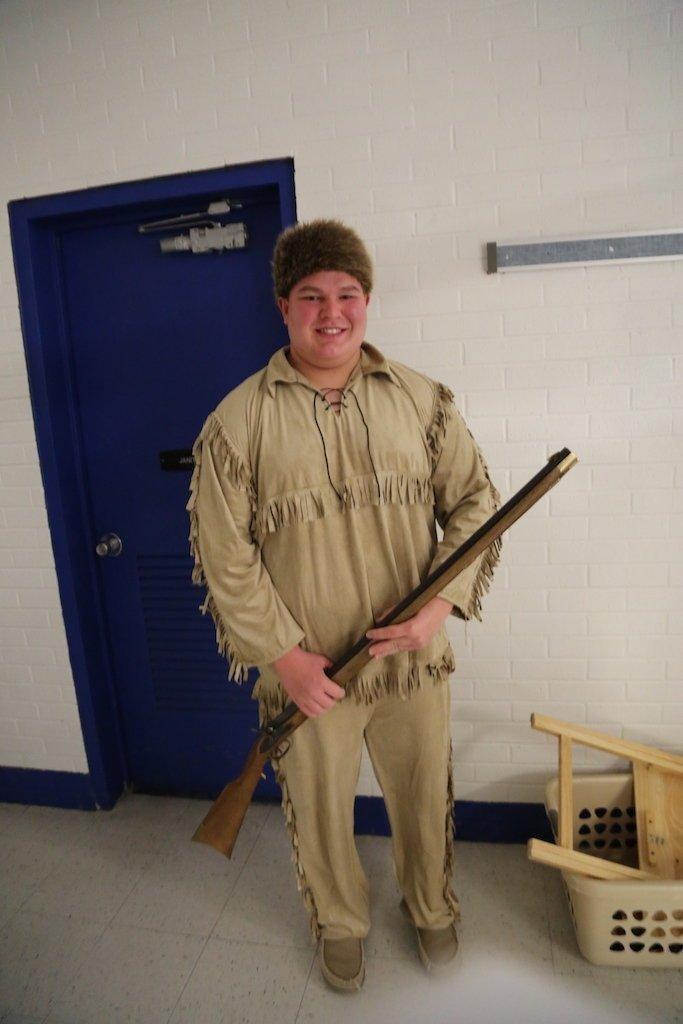 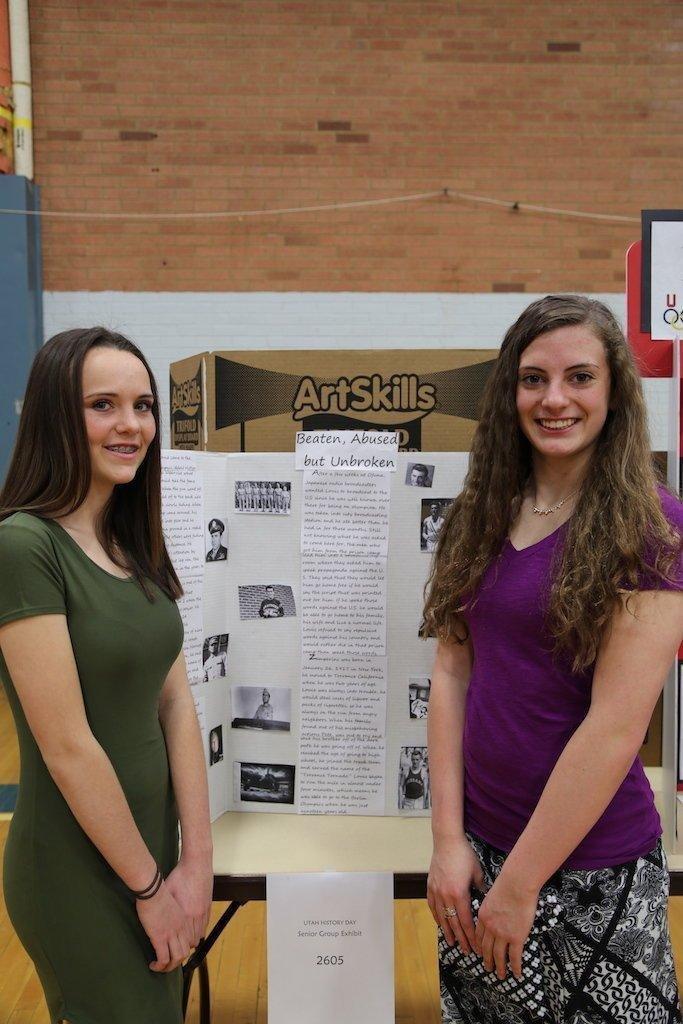 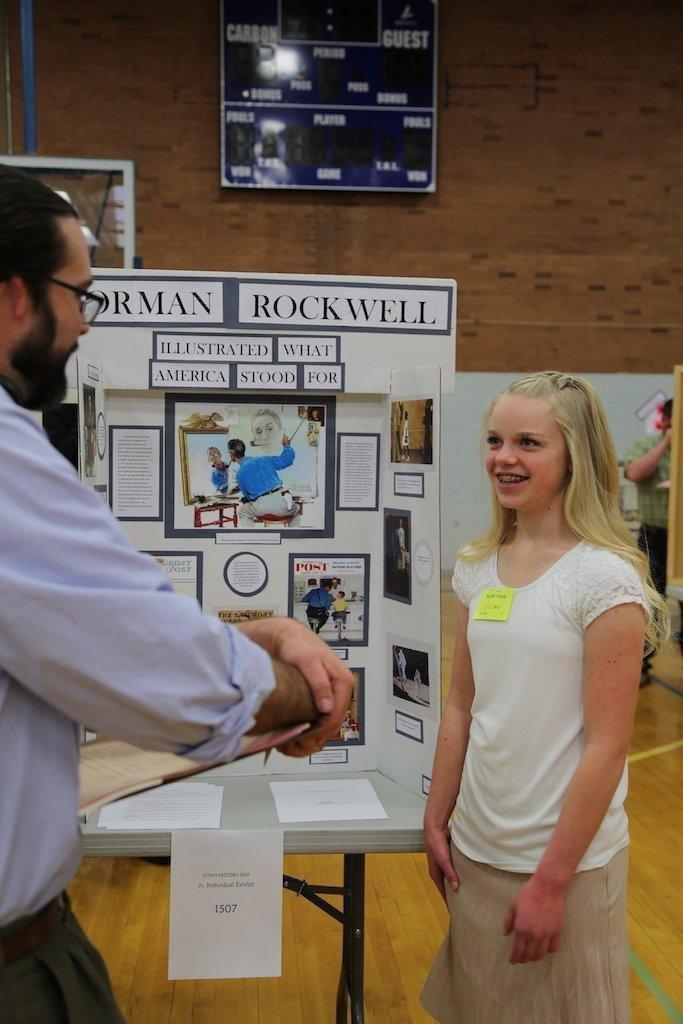 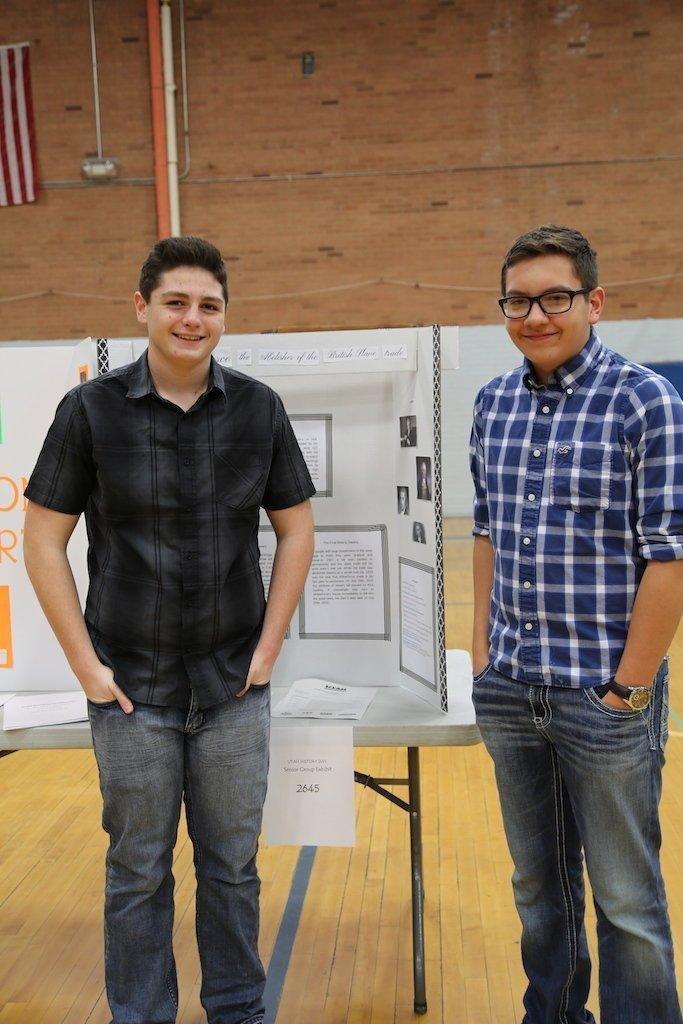 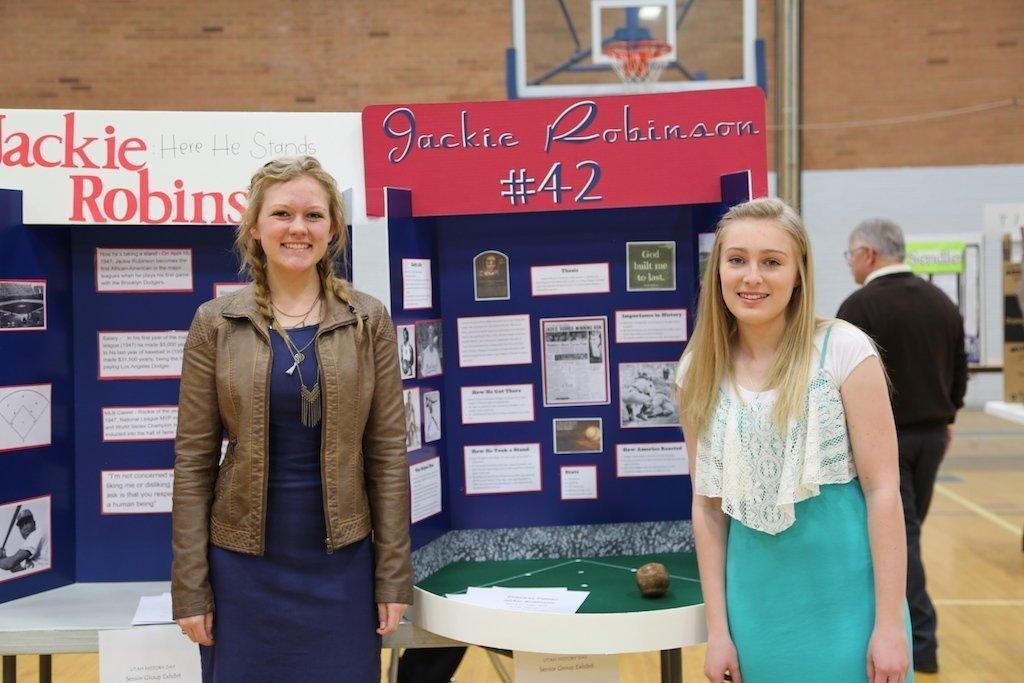 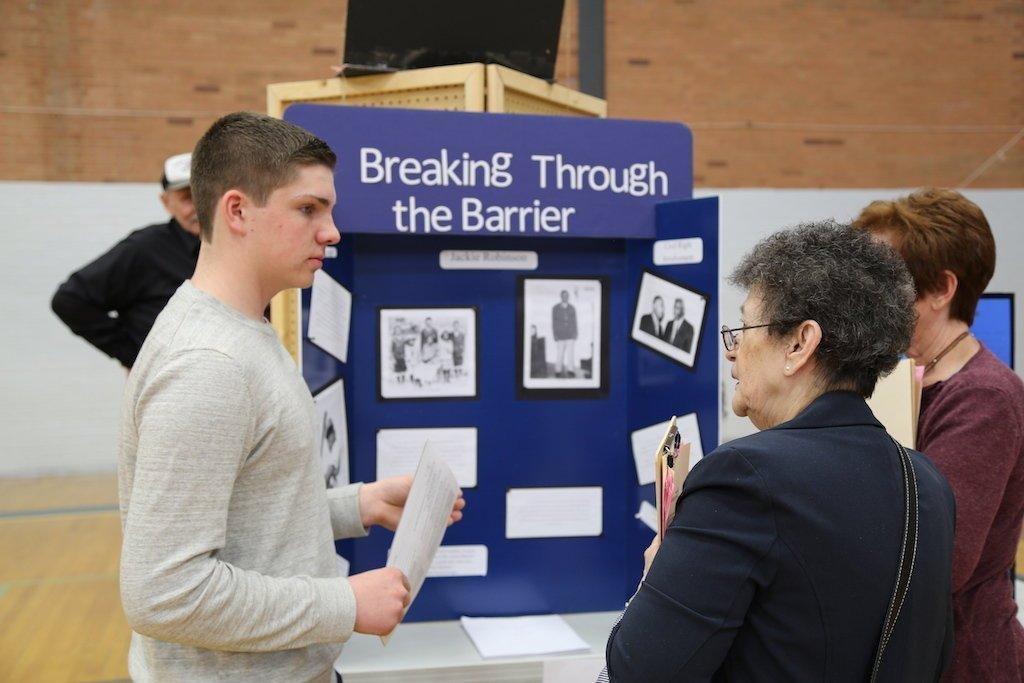 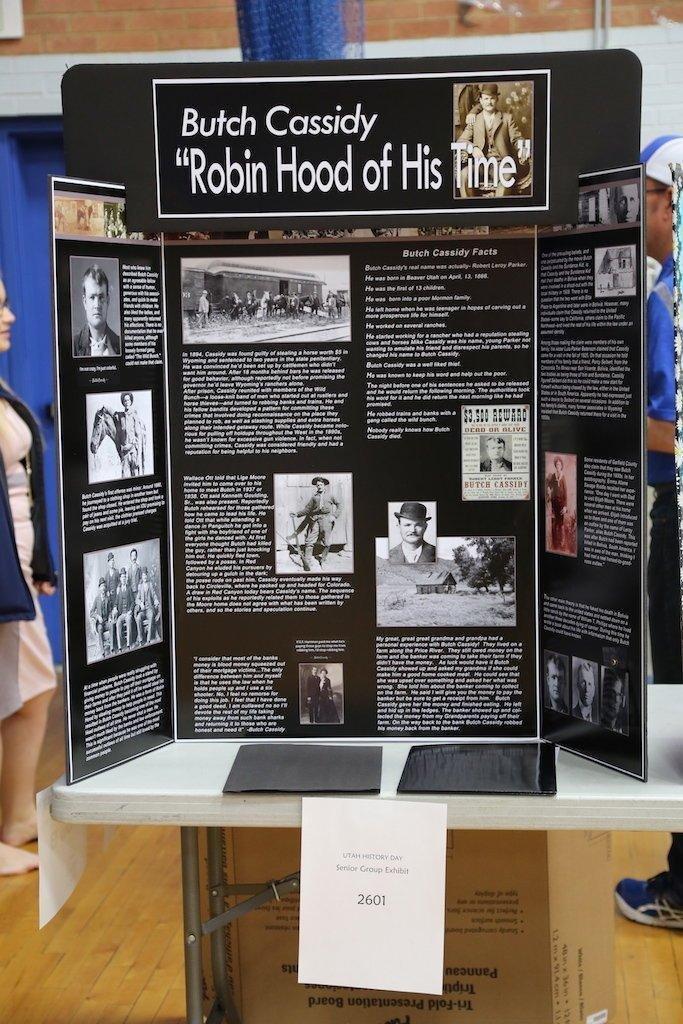 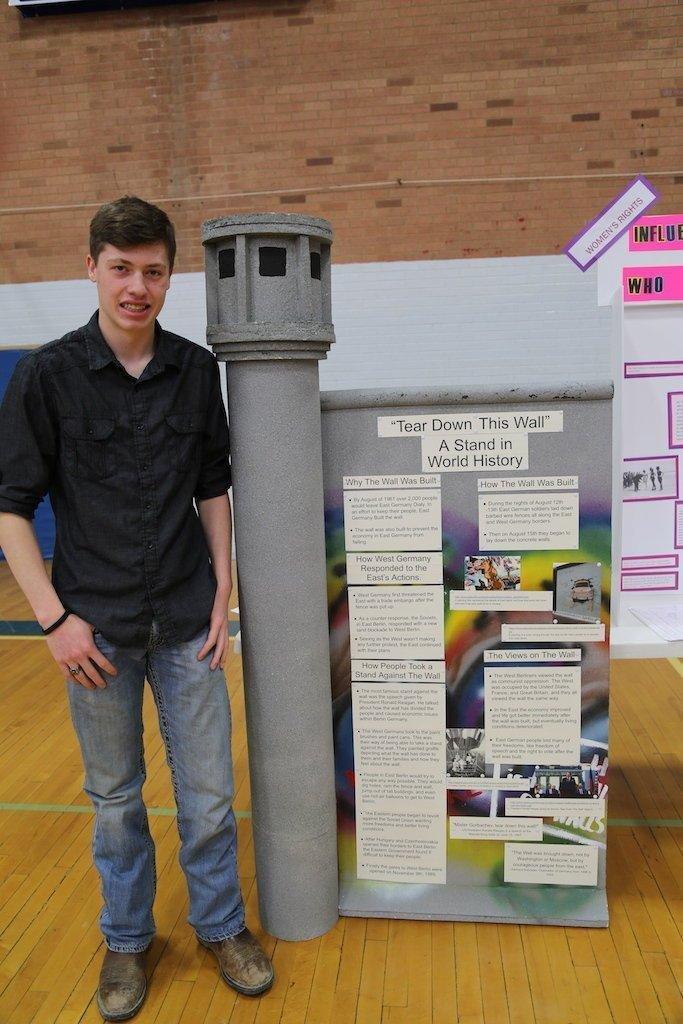 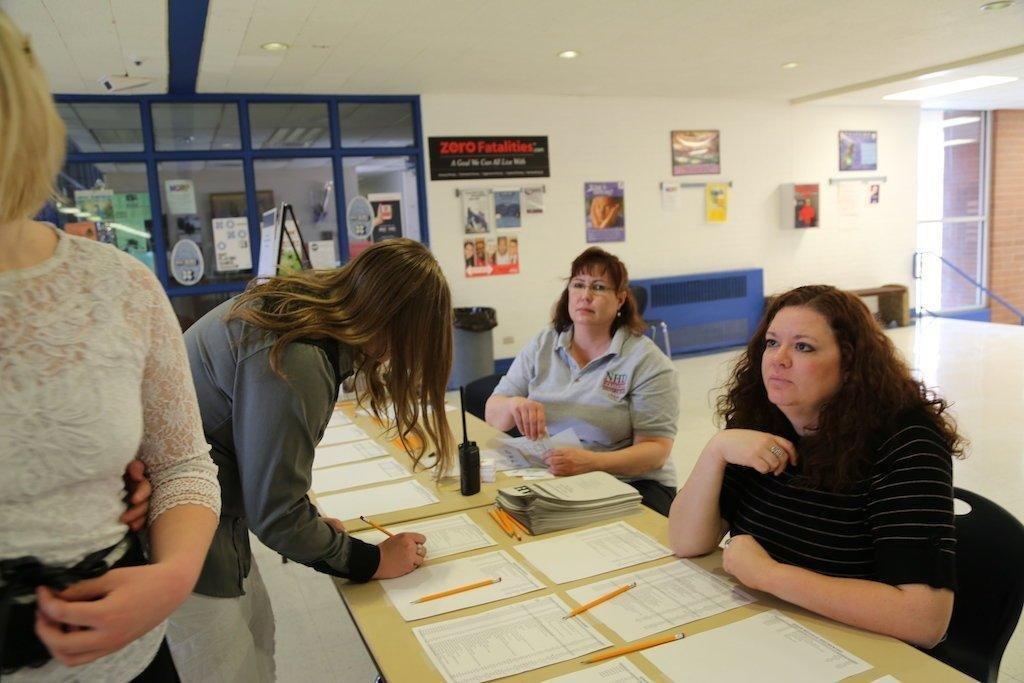 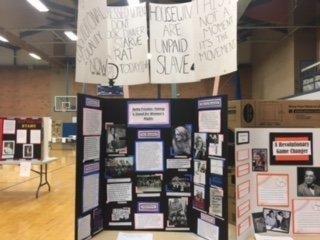 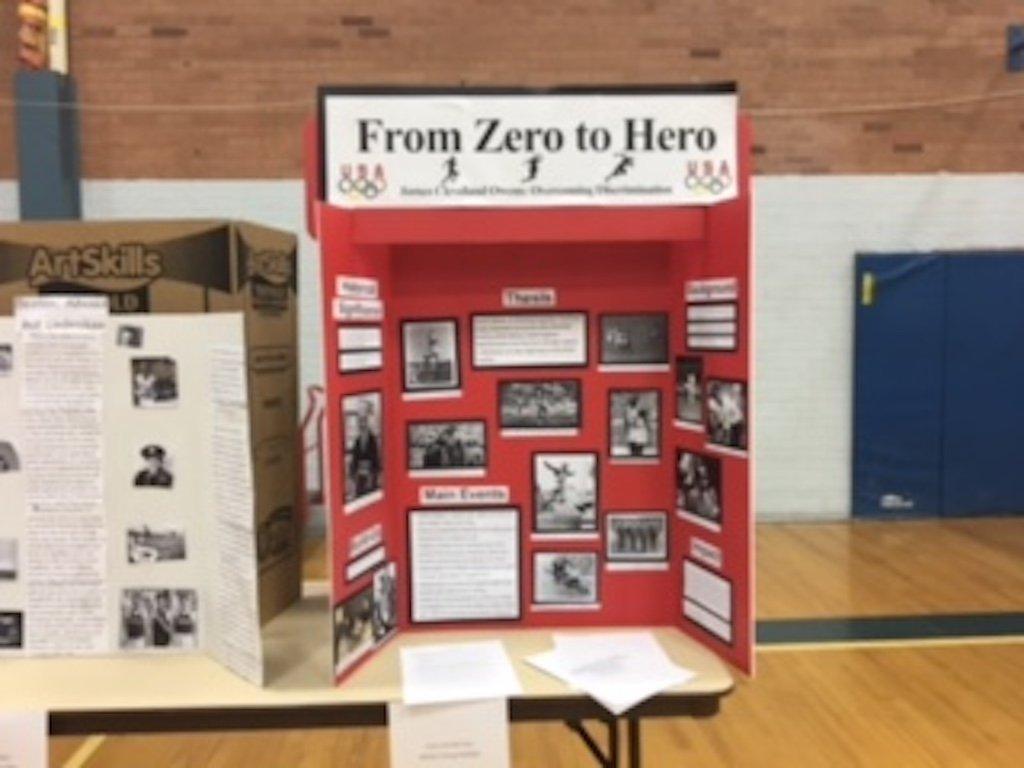 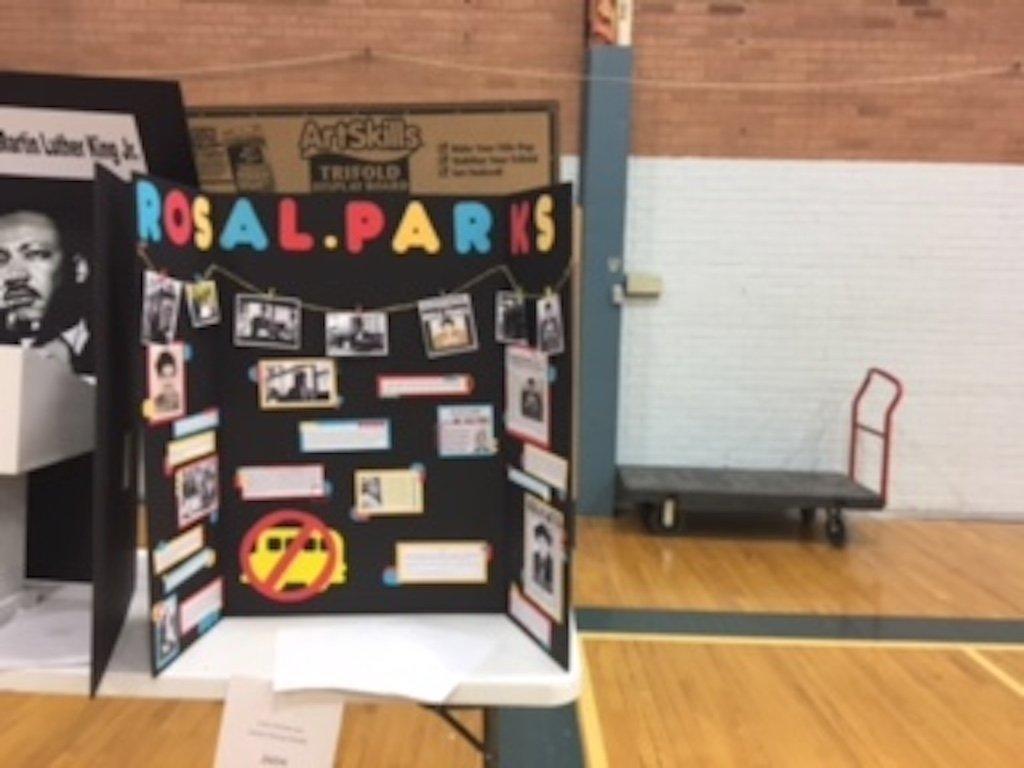 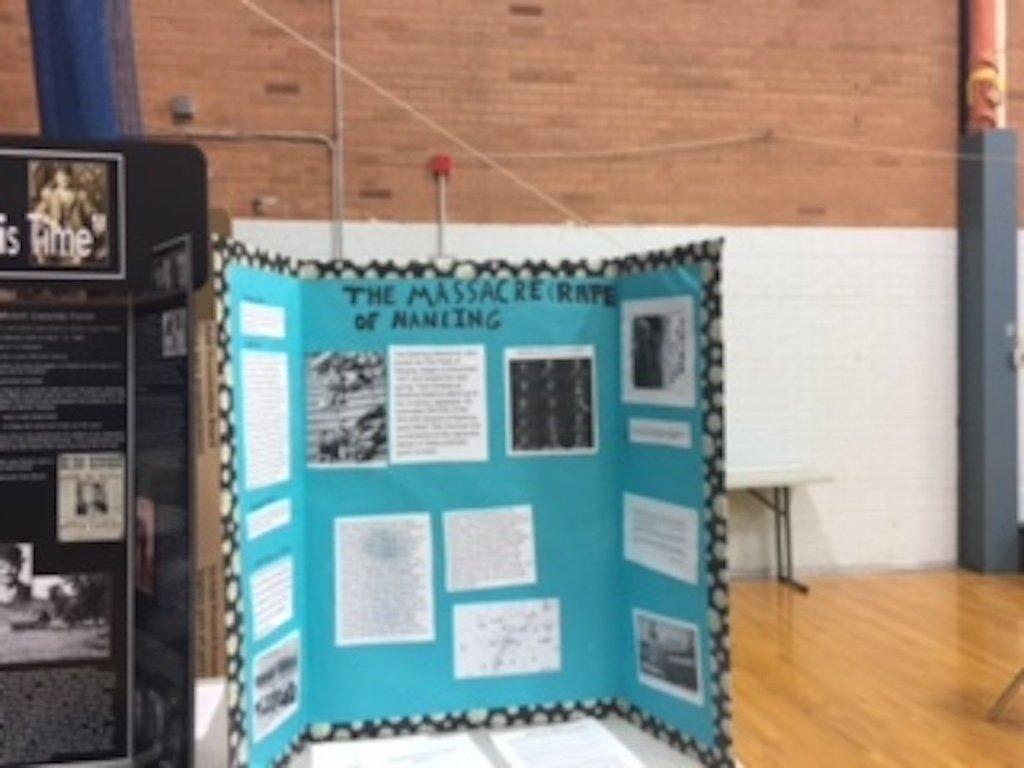 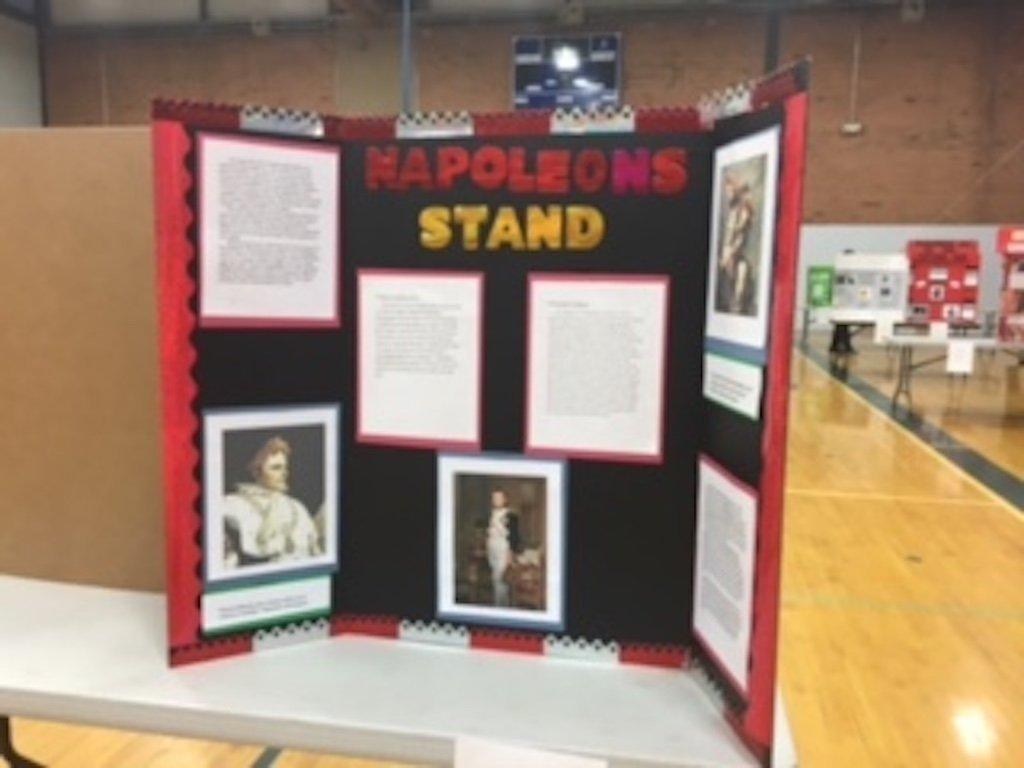 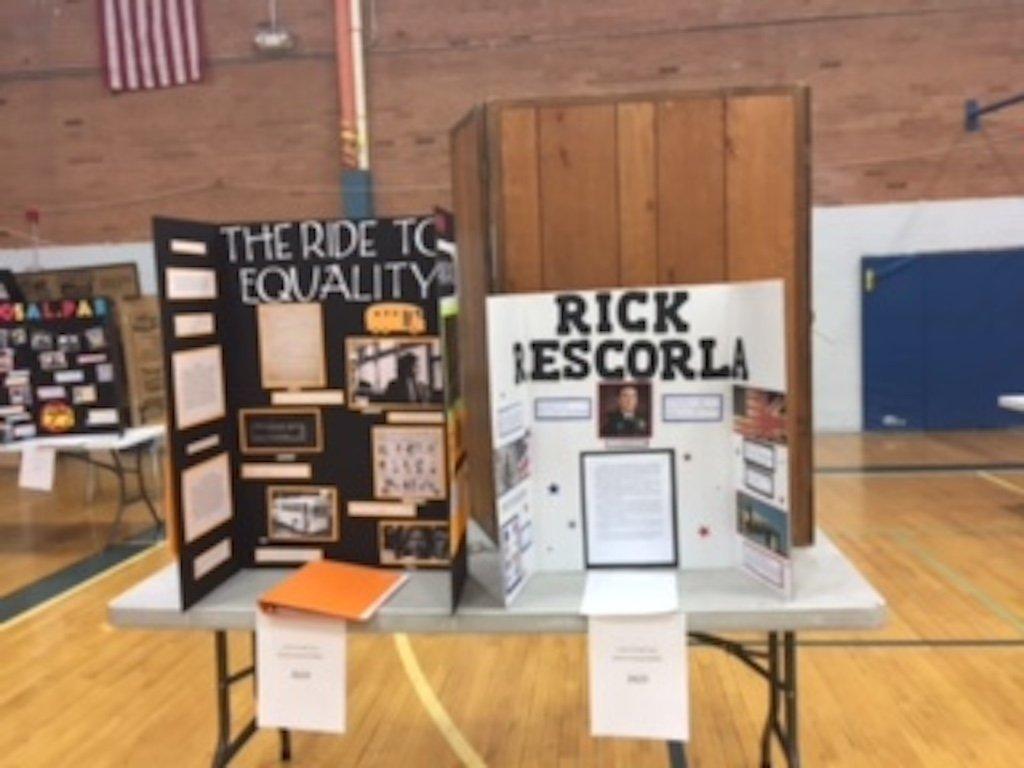 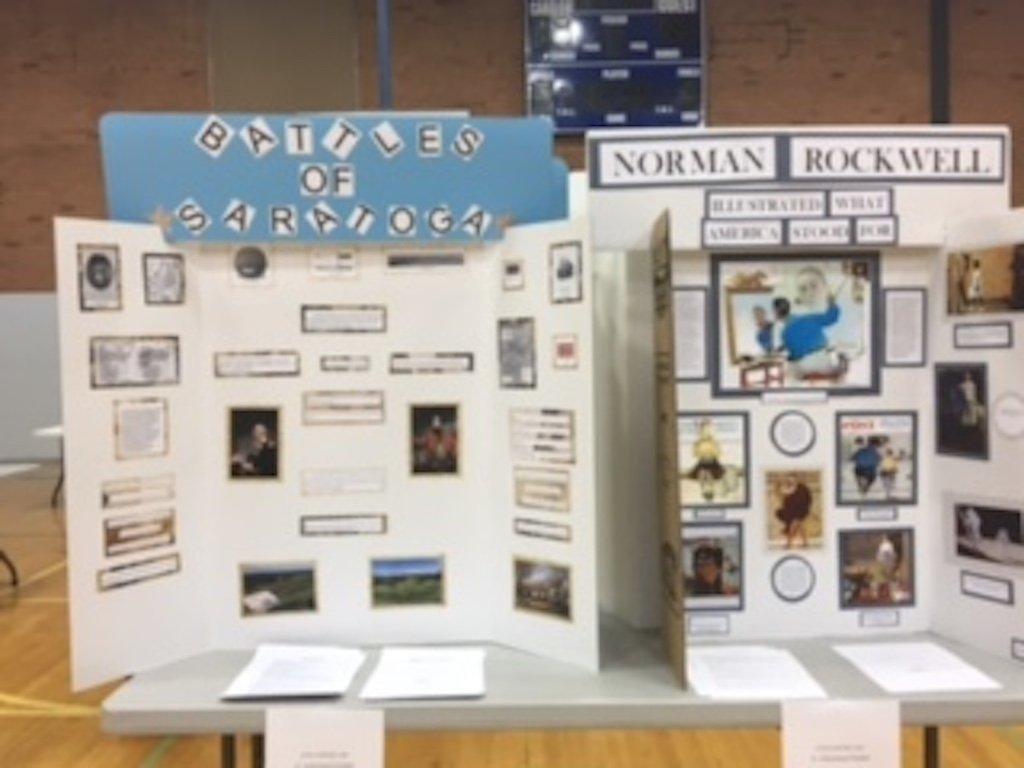 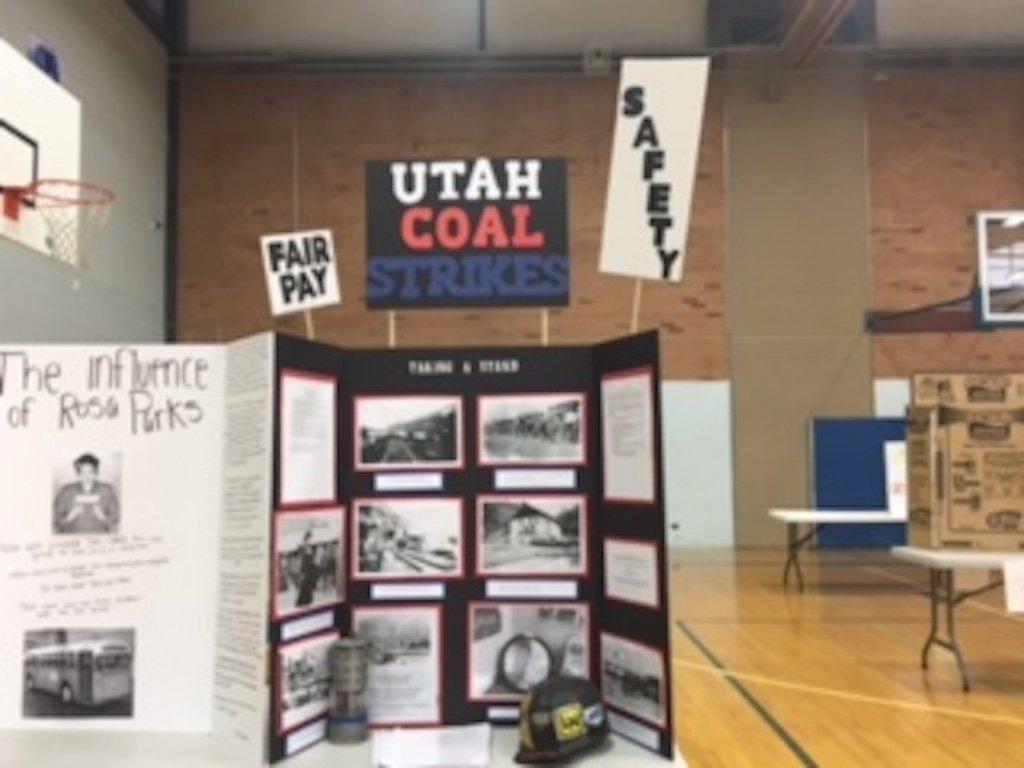 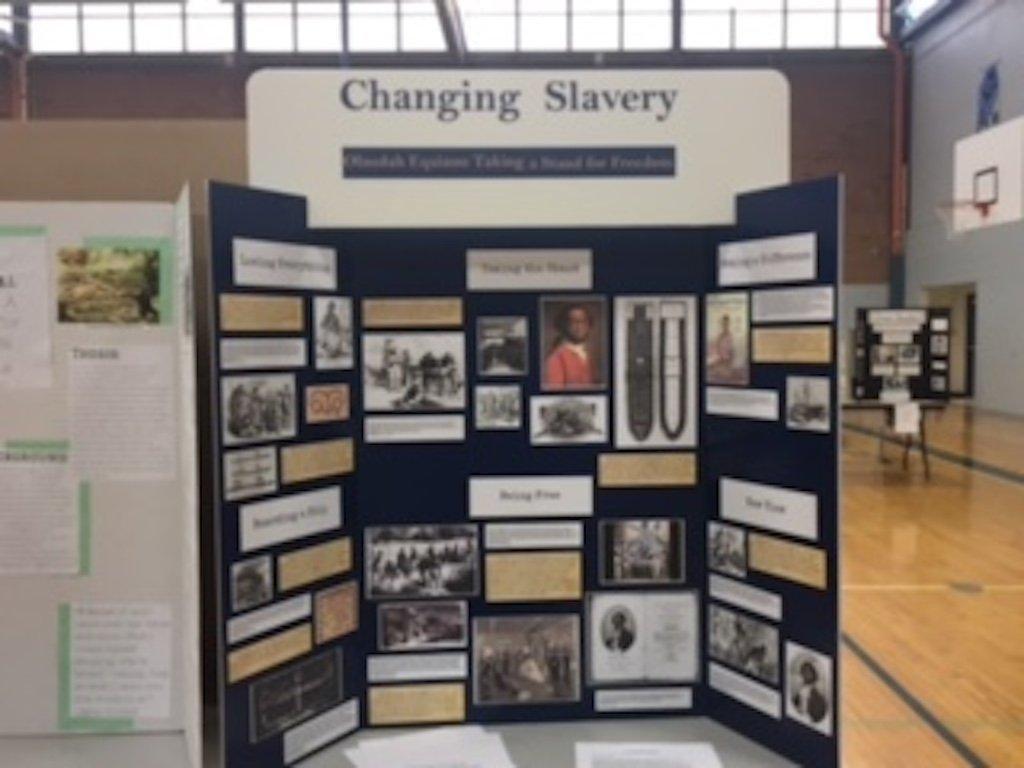