The Superintendents of Rock took the stage to perform for an audience at Price City’s Culture Connection series on Thursday. Steve Carlson, formerly of Carbon County, Scott Crane from Grand County, Scott Rogers from Tooele and Kodey Hughes from Tintic were all there to perform numbers from the 60s and 80s.

During the performance, the superintendents got the crowd involved as those in attendance sang and danced. At the end of the evening, the crowd laughed along as Carlson made an attempt to sing and dance for them during the final number.

Price City Councilman Layne Miller recognized the departure of the former Carbon School District superintendent and expressed gratitude to him for the time he spent serving local youth. 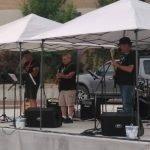 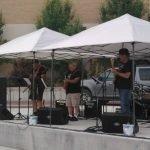 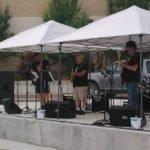 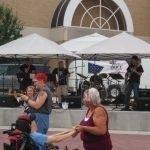 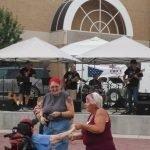 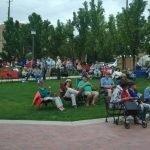 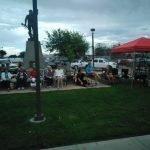 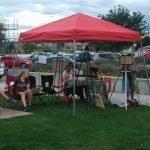 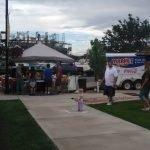 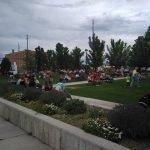 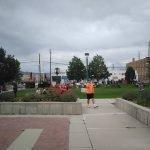 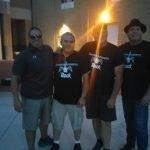 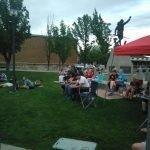 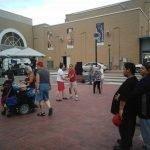 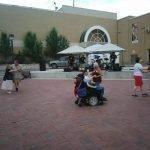 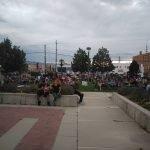 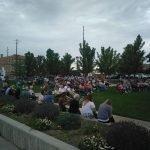 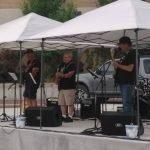