Jermaine Galloway, a 6’9″ officer, began the Tall Cop program officially in 2007. Galloway stated that it is humorous that many know him not by his actual name, but by Tall Cop. He stated that it really came together to have that title.

Galloway is a full-time trainer and dedicates thousands of hours to research and community scans as well as working in various communities across the United States. On Monday evening, he visited Carbon County for a community presentation that took place at the fairgrounds event center.

Tall Cop was introduced by Debbie Marvidikis of the Southeast Utah Health Department, who also gave a shoutout to Shelli Jo Ness, stating that she worked tirelessly to ensure that the event was a success.

Tall Cop trains about 60,000 individuals per year and has hosted over 500,000 class attendees. When asked what he believes is the most important message in his trainings, Galloway replied with not minimizing or being apathetic to the drug culture. Rather, he urges all to understand that it is affecting lives, communities and families, and it needs to be approached as such.

“You need to educate yourself to the best of your ability,” said Tall Cop.

Galloway informed the crowd that he is very aware that Utah has an incredibly strong drug culture and always has. In Utah, he has discovered what he calls a more progressive drug culture. Those in the state tend to find the new trending items or drugs in the shops. Galloway also stated that in the drug world, everything is person-specific and there are no absolutes.

Tall Cop relayed a story about a CVS and how they noticed that Imodium, which is an anti-diarrhea drug, was being stolen. It was discovered that when ingested in high doses, the medicine mimics the highs of heroin.

This was an eye-opener as it was realized that many standard, everyday medicines can be abused. Galloway urged those in attendance to not have large quantities of what is not needed, such as Imodium, and to simply keep the quantities that will be utilized and pay attention to what is in stock in the home.

This was the advice he gave after showing a brand that provided “stash pockets” in hats, shirts and other clothing for a discreet way for drugs to be carried in plain sight. Galloway stated that we are creatures of habit and we place stuff near like-minded items; the drug world does the same.

Turning to the pandemic, Tall Top stated that the drug culture did see a run on some drugs and some items were not as easily accessible. As a community, he stated, now that it seems that there is a light at the end of the pandemic tunnel, all will begin to see the repercussions of people being at home, often alone, for over a year.

During his trainings and webinars, one thing that Tall Cop shared is that drug overdoses killed a record number of Americans in 2020, jumping by nearly 30%. This is from data that was just recently released in July.

The presentation continued, with Galloway covering many topics, including marijuana strains and brands. He also said that drugs are often named to entice the younger generation. At the end of the presentation, there was a Q&A opportunity for those that were in attendance. 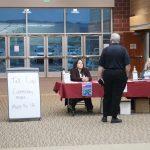 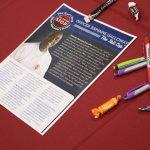 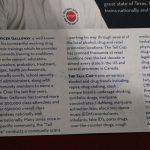 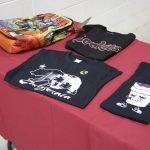 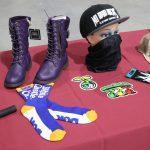 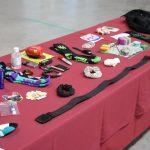 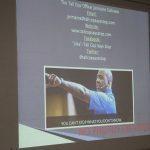 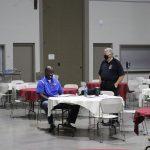 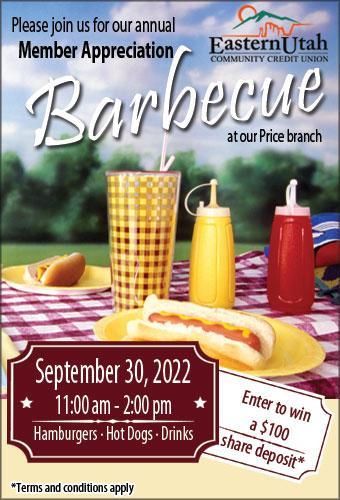