On Tuesday evening in Green River, the high school hosted a Think Pink fundraiser to assist with the costs of cancer treatments for Ann Roundy and her family.

The evening was welcomed by many who came to support the cause. The event boasted raffles and silent auctions throughout the evening while the basketball games were underway. During halftimes, winners were announced for the raffles.

The teams, including Milford, donned pink in support of the cause. During halftime in the boys’ game, the Roundy family was brought to the center of the court and honored through applause as well as a special cheer from the Green River cheerleaders, in which Milford athletes joined in.

The night was continuously busy with donations being made for the family from those in attendance. The amount raised was well over $2,300, which will be used for medical expenses for Ann Roundy. 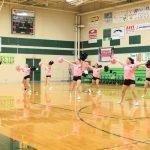 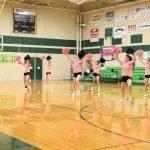 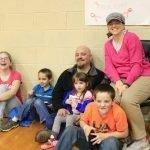 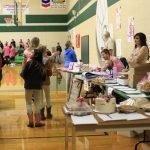 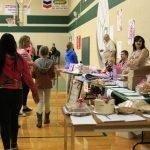 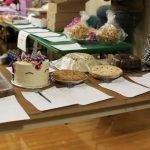 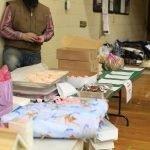 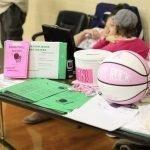 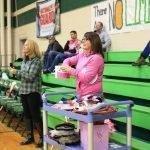 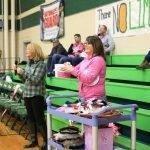 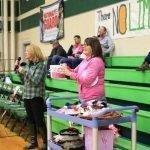 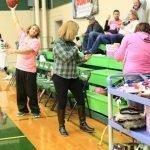 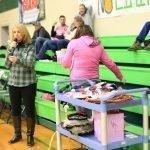 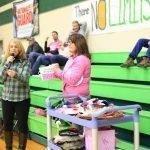 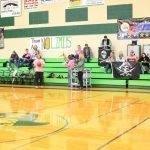 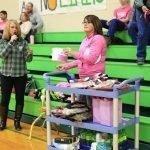