He explained that following the Seeley Fire and subsequent flooding several times in that area, the road had been closed for three plus years. In June of 2016, several agencies made an inspection field trip to Nuck Woodward and the road then opened following the installation of a culvert. Olsen reported at that time both Carbon and Emery commissioners gave no objection or approval. Though the road is almost entirely in Emery County, Carbon County said they would maintain the road because it was an exit road for Clear Creek. Olsen said that he had talked with OHV clubs and several hunters considering a seasonal temporary road closure. Many were in favor of the closure to accommodate a place with a quiet hunt barring motorized vehicles. He also said they had presented the idea to the Emery County Public Lands Commission and the Trails Committee. Then using 1909, chapter 30 of the Forest Service code, it was decided to leave the road open until the day after Labor Day, Sept. 5. The gate will then be closed until December 31, 2017. Following that date no decision has been made.

Many in attendance felt this would only be the beginning of a permanent closure. The majority of the commissioners asked that before any other decision is made on this matter, that an open public comment period be considered. Olsen explained that because there was no ground disturbance, a NEPA process was not necessary to enforce this temporary closure.

Olsen also pointed out all the trail work that the Forest Service has completed, including widening 26 of the 29 open trails and a new trail on the Des Bee Dove Road. Only one trail, Olsen Canyon in 1986, had been closed. He assured that the Nuck Woodward closure does not affect any private land owners and has nothing to do with any wilderness study. Many in attendance doubted these statements also. 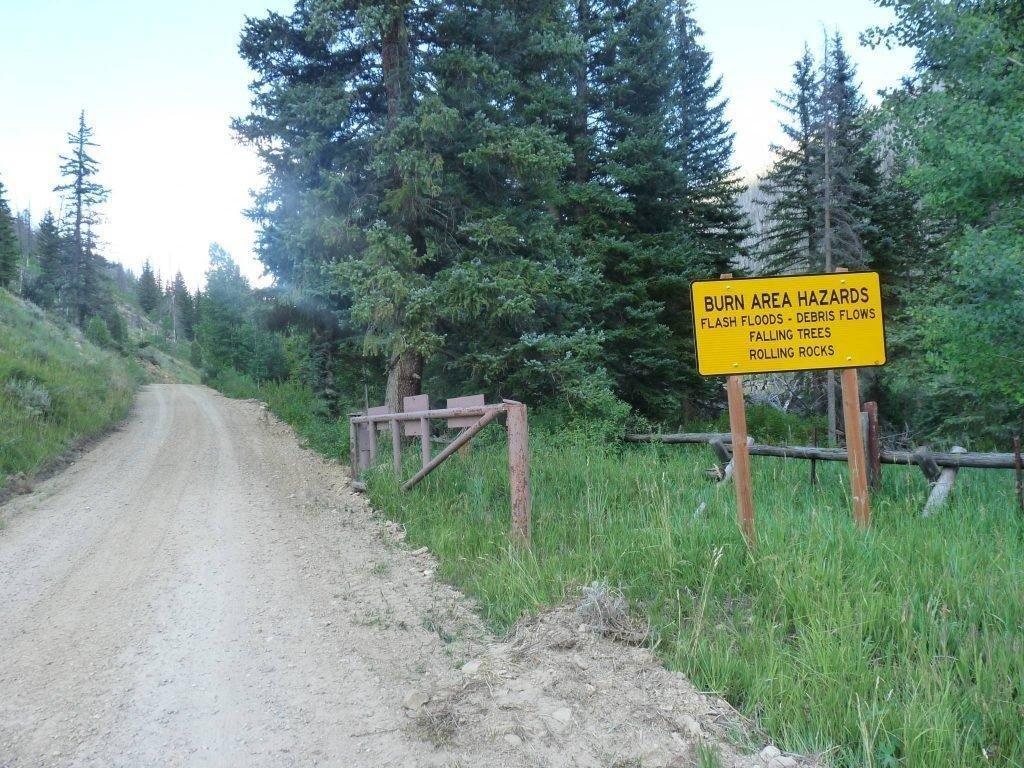