The Carbon County Commission met for a regularly scheduled meeting on Nov. 20. At the meeting, the tentative Carbon County budget for 2014 was presented by Clerk/Auditor Seth Oveson. The presentation outlined the possible budgets for all Carbon County run entities such as the ambulance service, Carbon County Recreation, county employees and the sheriff’s office.

The Boys and Girls Club of Carbon runs its budget through Carbon County and representatives and teenagers were present at the meeting to thank commissioners and the community for their past support of the club. The club has requested an increase in funds this year in hopes of extending their programs to younger children. Although many cuts need to be made in the Carbon County budget this year, commissioners hope to meet the club’s request of $20,000 for the continuation and expansion of their programs.

The increase for the Boy’s and Girl’s Club is currently in the tentative budget. However, the budget is subject to change within the next few weeks as final adjustments are made before the official document is released in December. That is when the club will know what it will have to work with for the  2014 fiscal year.

The tentative 2014 Carbon County  budget can be found at https://www.carbon.utah.gov/Portals/0/DocsAuditor/2014%20Tentative%20Budget.pdf

The final 2014 budget will be presented and possibly approved at a commission meeting in December. Te final budget will be available online after it is approved. 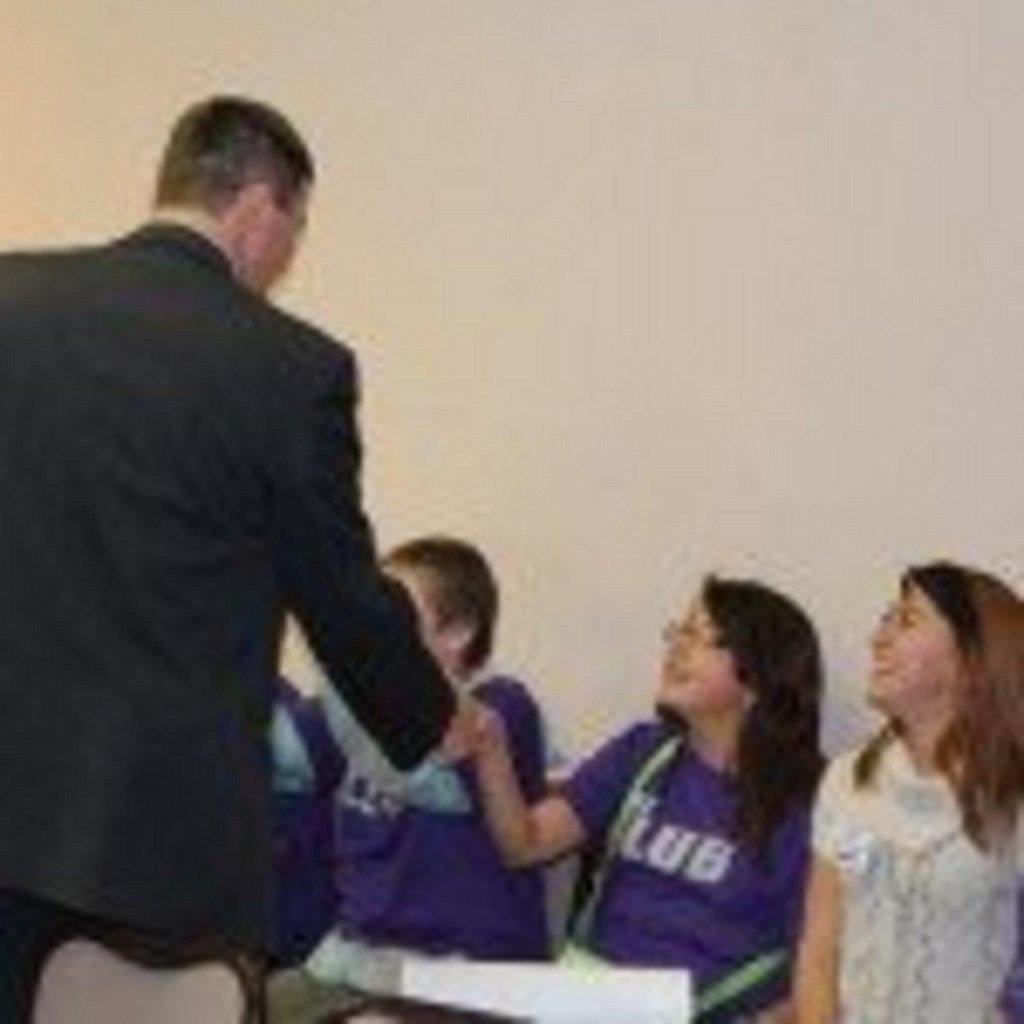 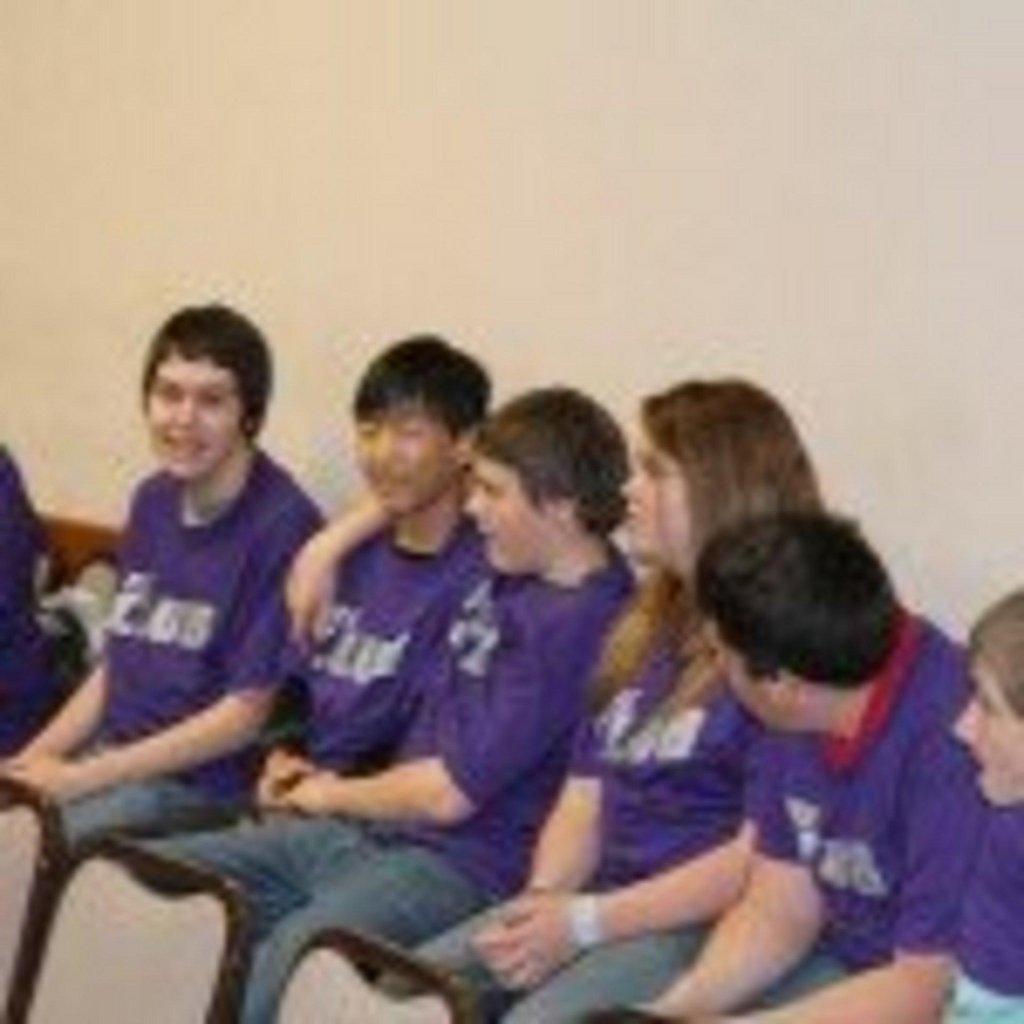