Staff and members of the Boys & Girls Club of Carbon County attended the September Carbon County Commission meeting to give a brief update to the commissioners as well as thank them for all they do to make the club a better place.

Fawn Powell, club member and 2015’s Youth of the Year, spoke to the commissioners, reminiscing back to the days that the club was exclusive to teens and met in a classroom at Mont Harmon Middle School. The club has grown since then, not only inhabiting two separate floors, but also being able to accommodate teens and children alike.

Club director Josie Luke then spoke to the commissioners, briefly updating them on all the additions to the club.

“We wanted to show you the faces of the kids you are helping,” Luke stated.

“The true heroes are the ones serving the youth in the program,” commissioner Casey Hopes stated, commenting on the fact that the club staff care for the youth in ways that some of them may not receive otherwise. 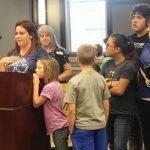 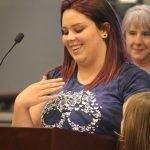 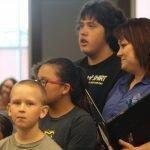 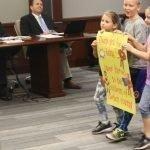 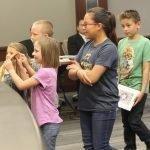 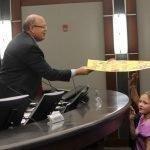 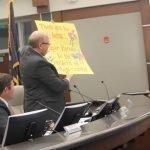 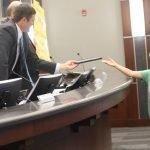 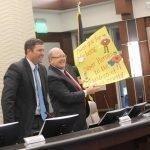