The Friends of Helper Library saw the Thanksgiving break as a great opportunity to invite the local youngsters to a fun-filled and Harry Potter themed morning. Those that visited were treated to a sorting from a real sorting hat. Afterward, they were encouraged to color a Hogwarts tie in their corresponding house colors to don.

Quidditch training, a spells class, Bertie Bott’s Every Flavor Beans and a showing of the Harry Potter films were all featured during the event as well. Attendees were encouraged to show up in their Hogwarts best. Also featured during the event was a newly received grant funded by the Institute of Museum & Library Services. This grant allowed the library to receive new books in genres such as young adult for teens and pre-teens. 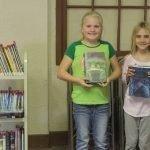 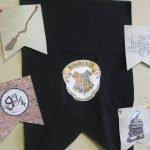 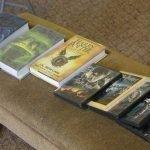 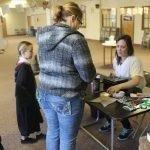 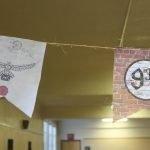 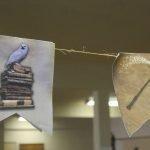 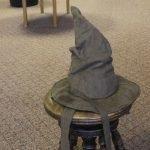 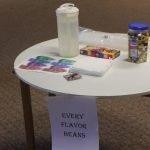 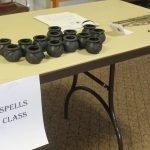 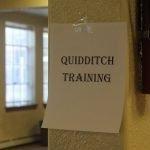 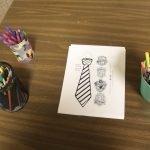 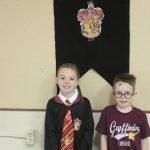 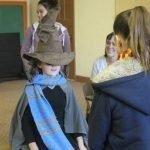 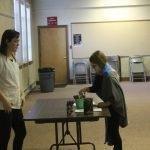 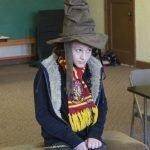 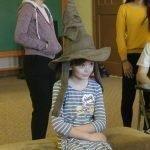 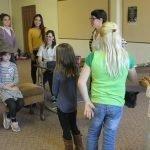 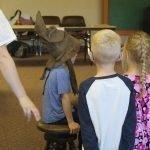 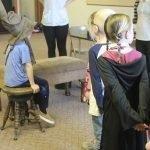 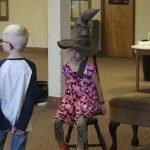 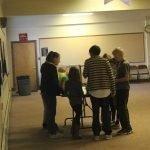 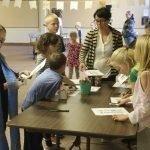 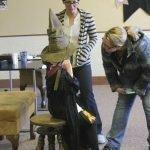 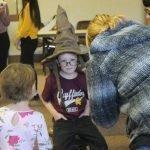 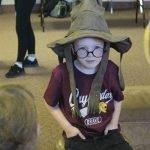 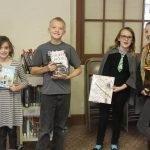