Dottie’s grandfather Lorenzo Hawkins recovered the album from a Nazi officer’s home during the war. Hawkins brought the book back home with him and felt that it had historical significance and it should be preserved. Though Hawkins knew little about the photographs, he added his own war photos to the collection.

Even as various family members poured over the album, it remained a mystery. Finally, family members contacted the United States Holocaust Memorial Museum in Washington DC. Museum personnel copied 12 of the photographs and sent them back with an explanation.

Evidence of Germany’s invasion into Poland had largely been destroyed. Brutality in Poland was blamed on the Nazi Special Forces. Most eyewitnesses were killed, leaving large gaps in history as to what happened during these years. Photographs from the album are the first solid pieces of evidence that normal Nazi soldiers participated in the invasion of Poland. These photos document many of the missing pieces of the invasion.

Photo albums like the one discovered by Hawkins had been given as gifts to every German officer. Near the end of the war, officers were ordered to destroy them. This album is one of the few in existence today and has helped the museum, holocaust survivors, historians and writers fill in a part of Poland’s history during the brutal World War II period. Over two million Polish citizens were relocated to Germany as slave laborers. They were some of the first victims of the concentration camps and most were not Jewish.

Dottie spoke at the historical society meeting about the photo album, its history, her family and her trip to Germany. She displayed the photographs from the album on a projector for everyone to see. She then relayed her heartrending experience of walking into a concentration camp decades after the doors were closed. She stated that every school child in Germany is required to visit at least one concentration camp. The children are taught the slogan, “never again.”

Grimes spoke frequently of the book “Hitler Strikes Poland” by Alexander B. Rossino. Information and history of the photographs were compiled by the author. Rossino also discovered a photo album identical to the one found by Hawkins. Some of the photographs can be found on the Holocaust museum’s website at ushmm.org. 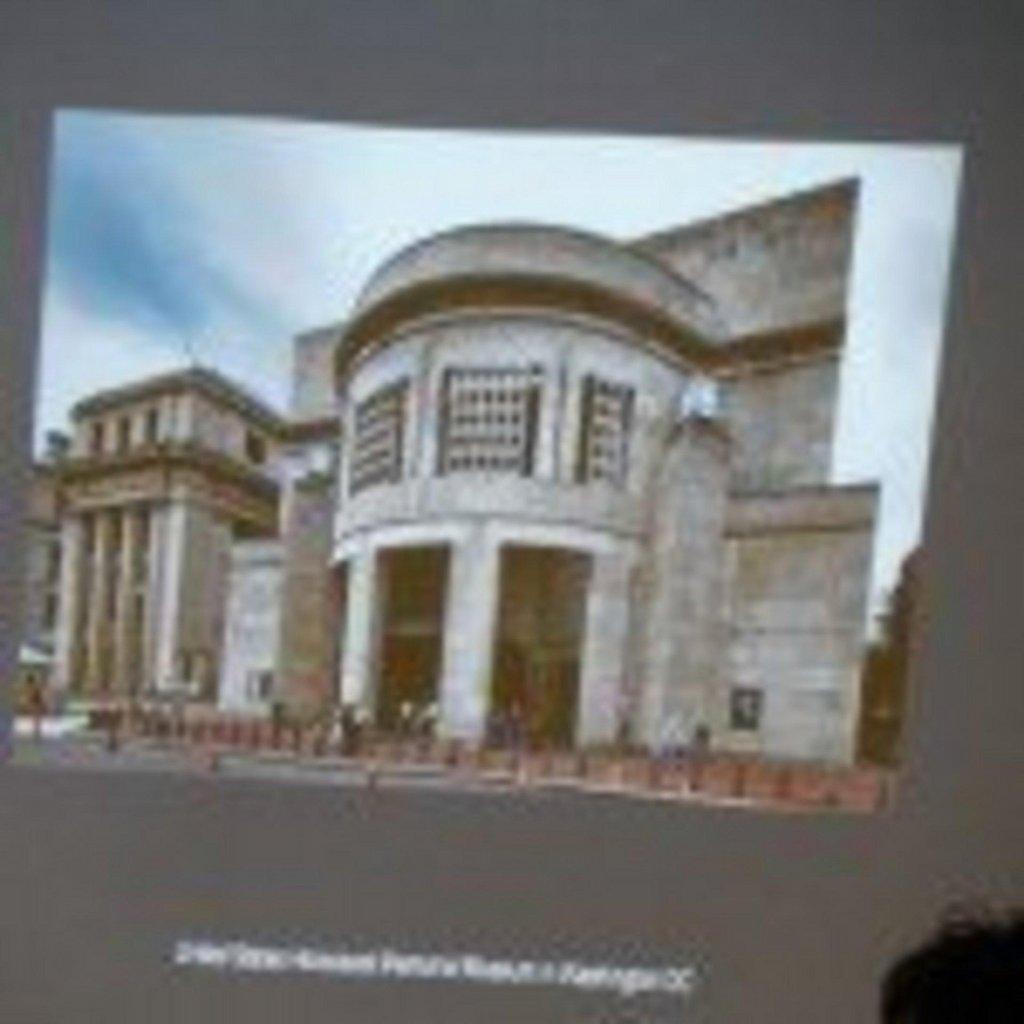 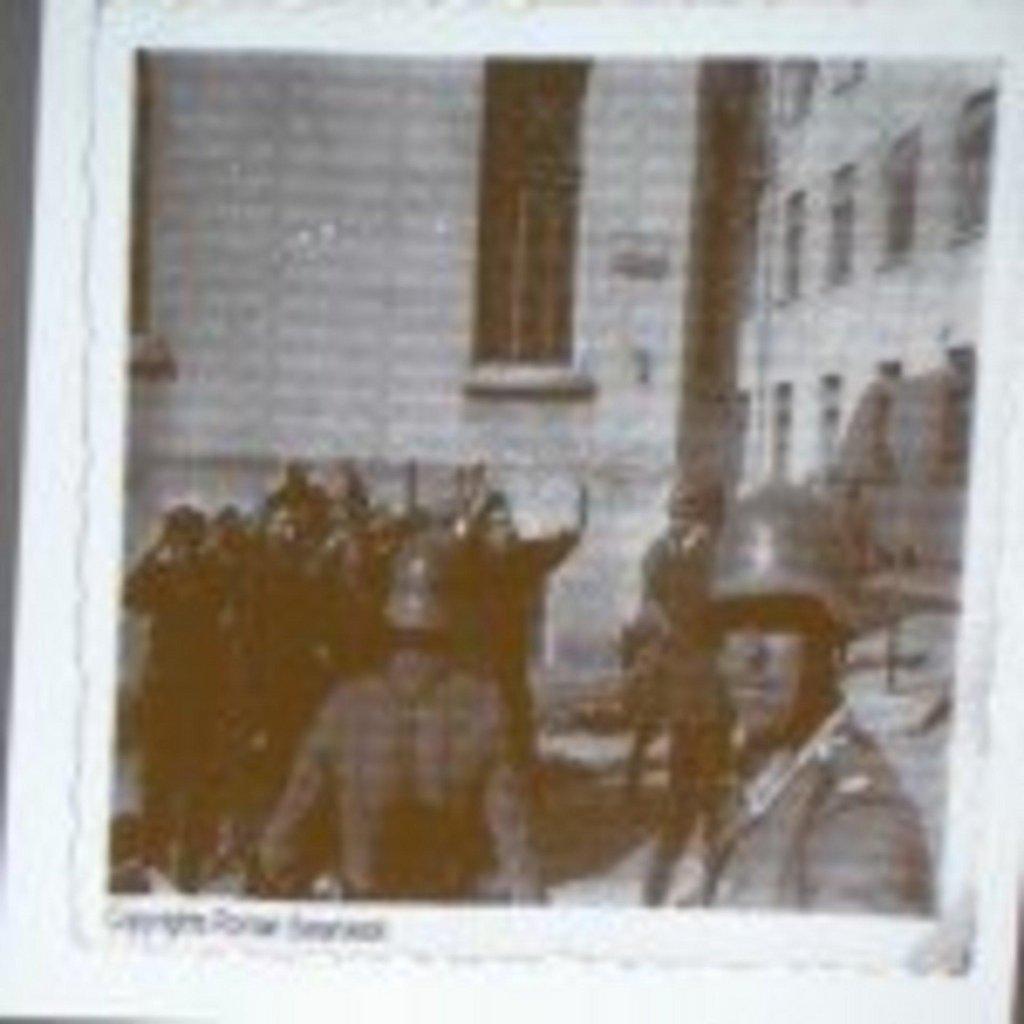 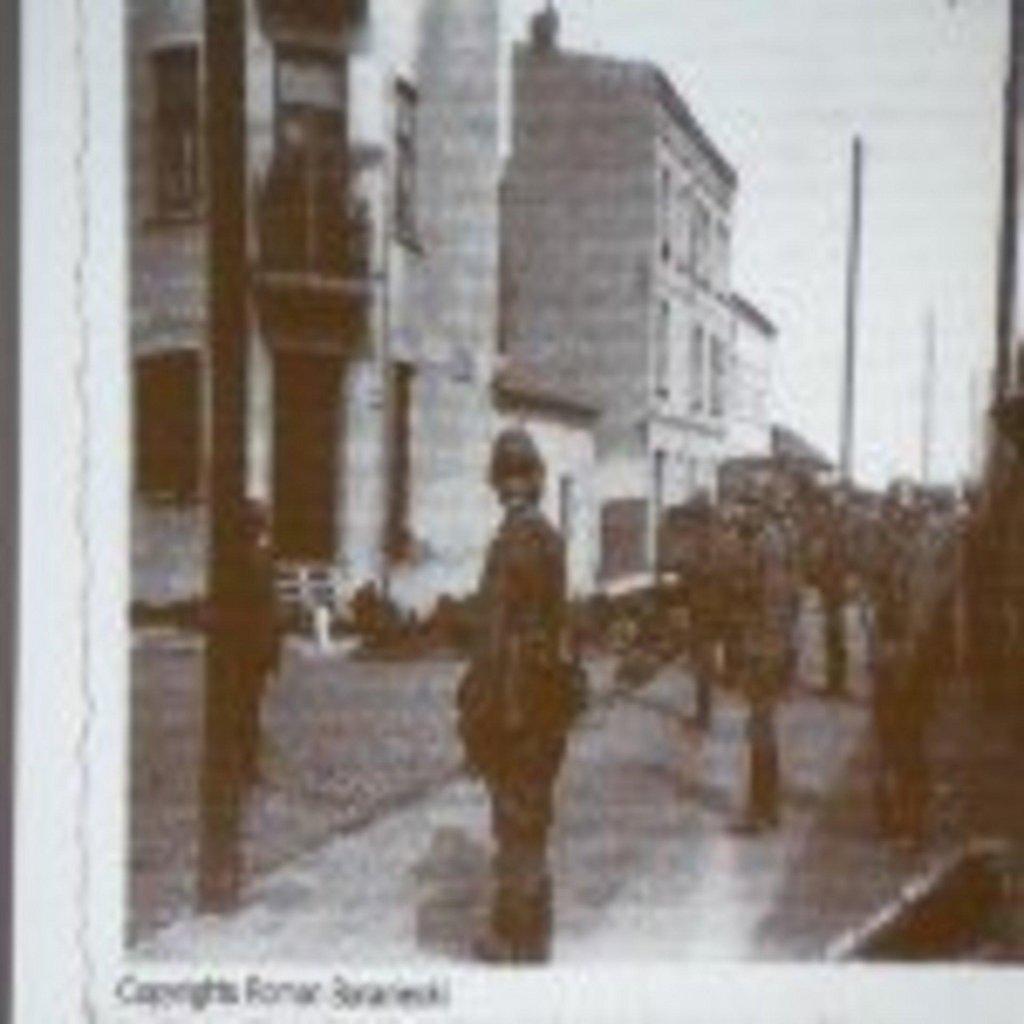 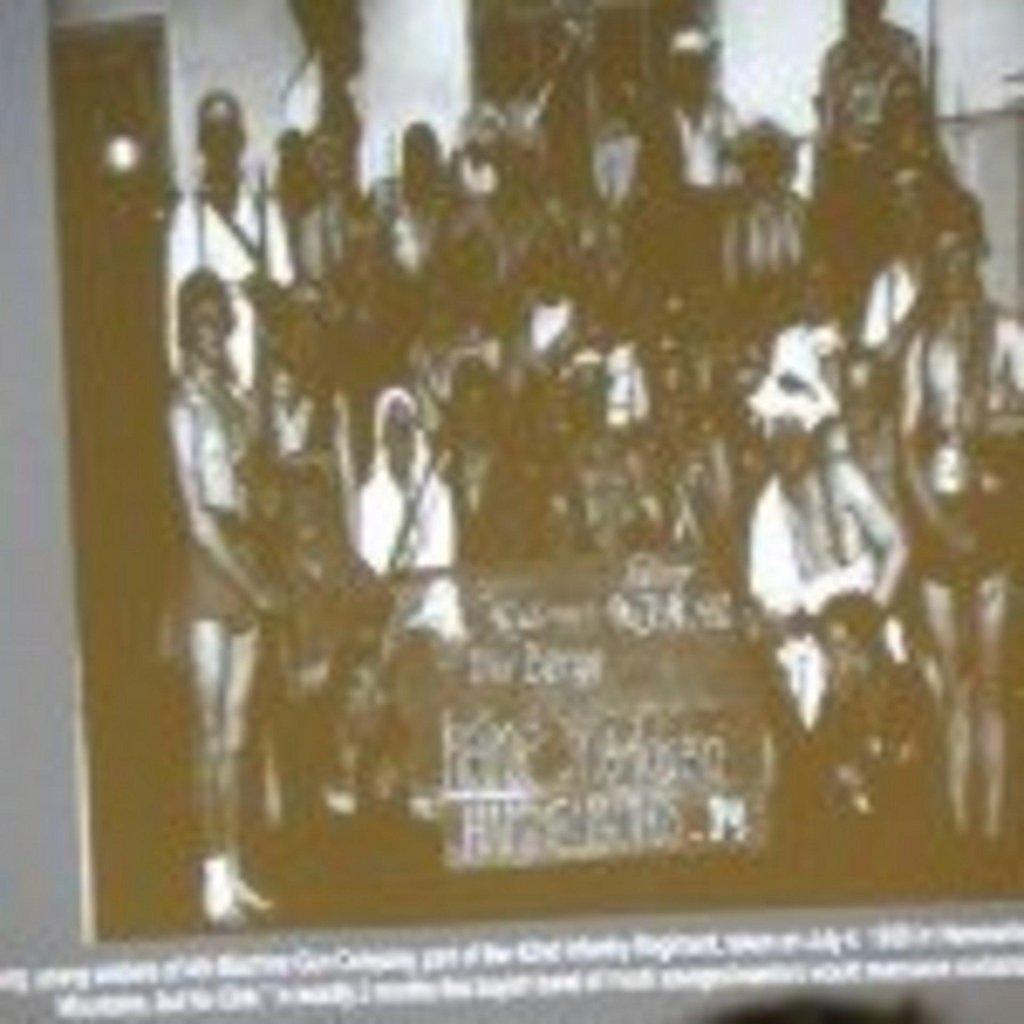 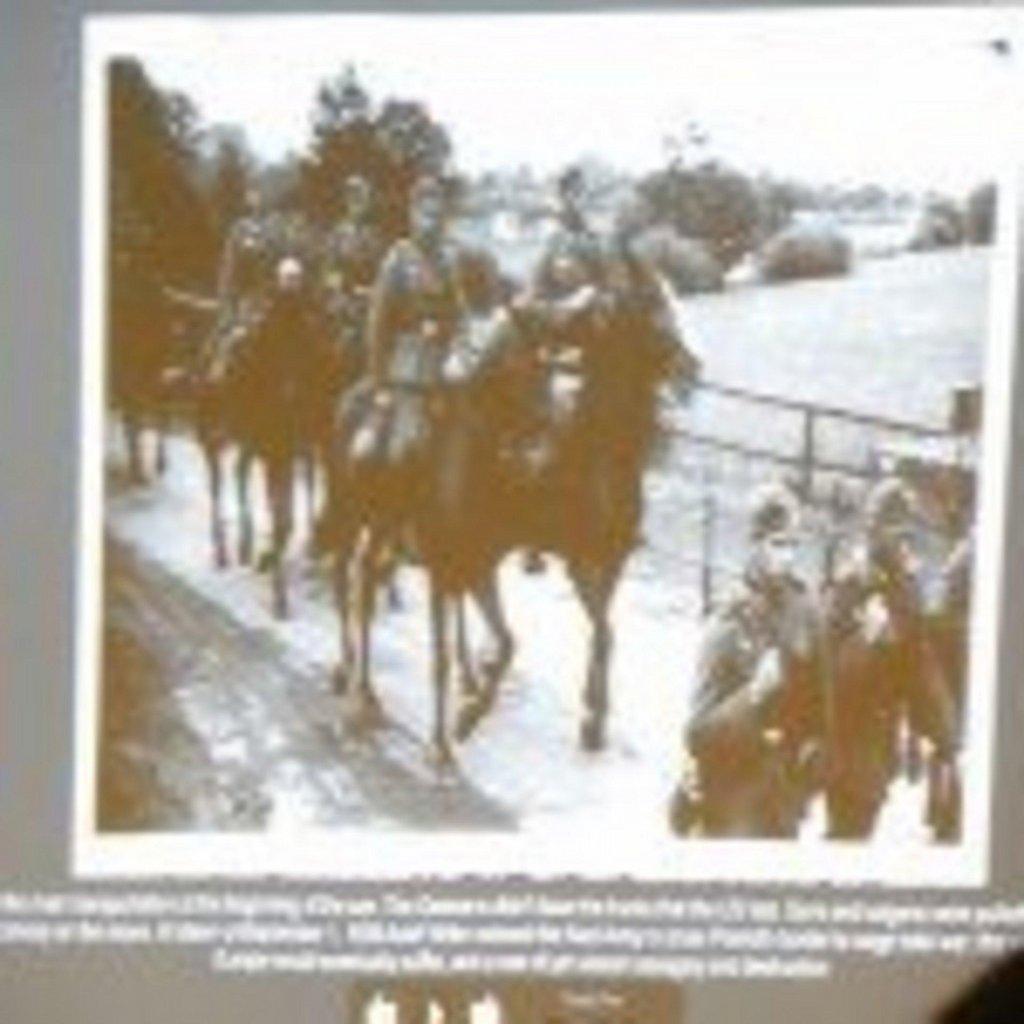 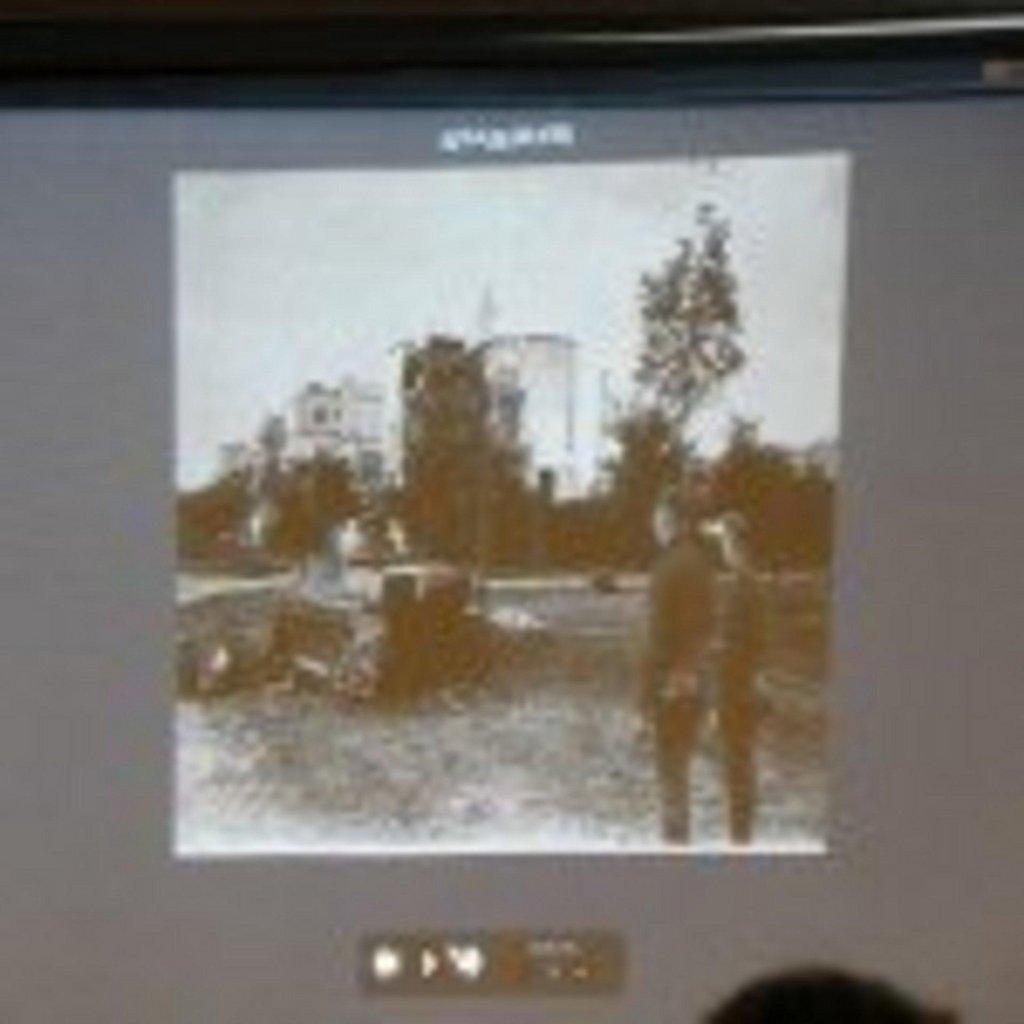 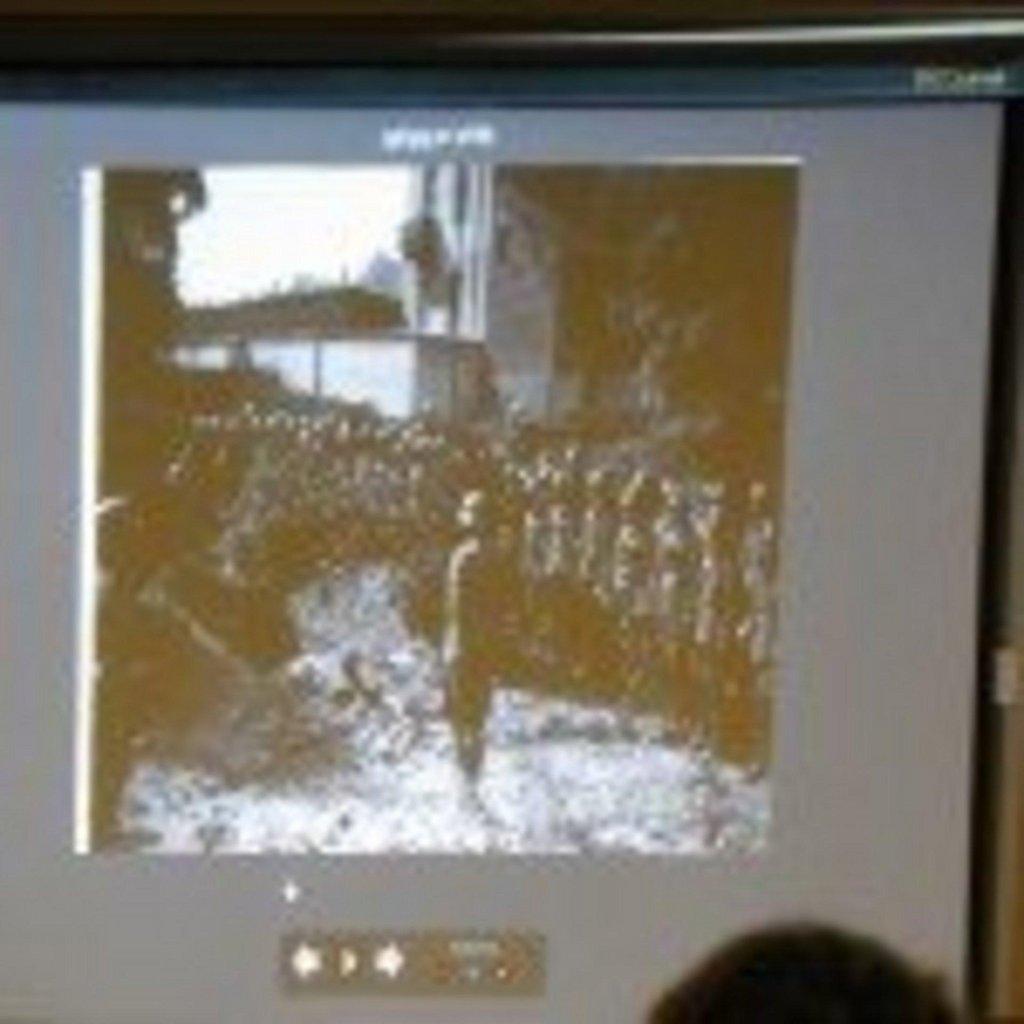 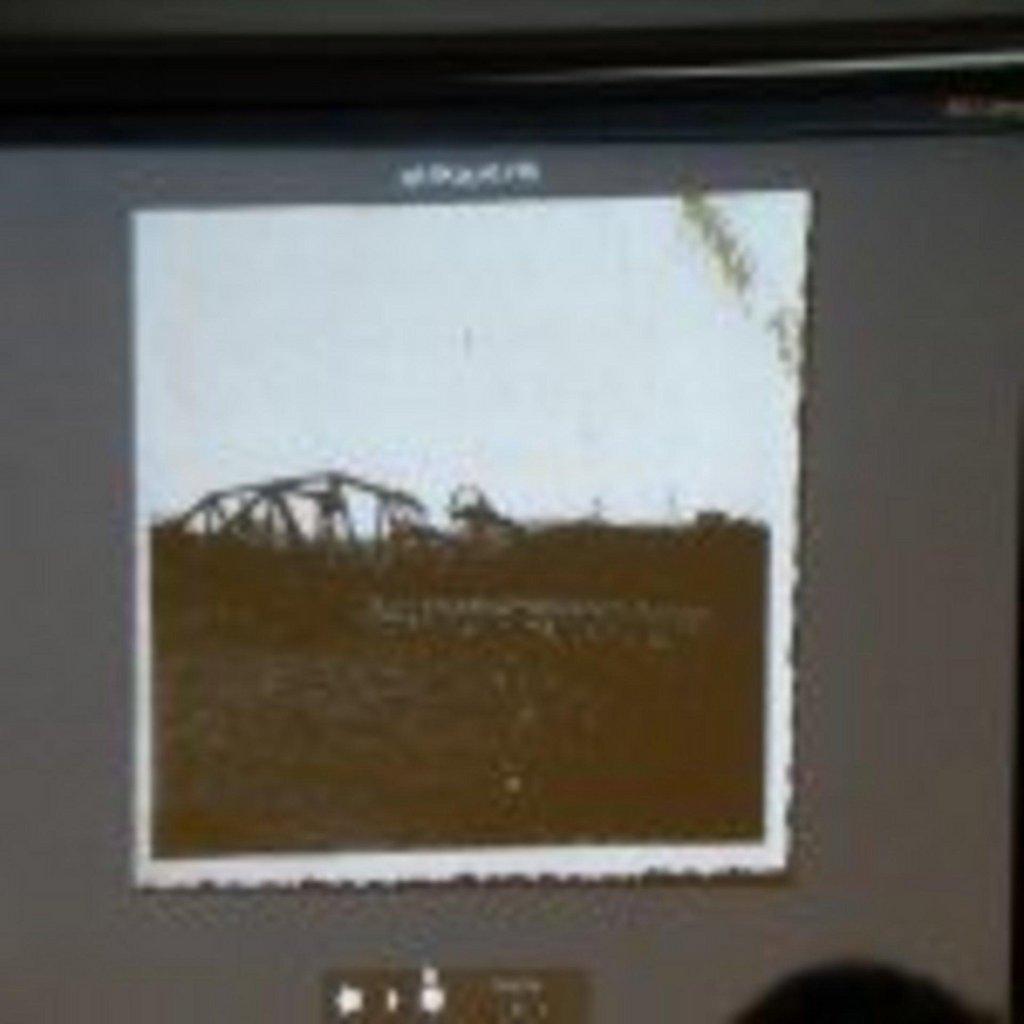 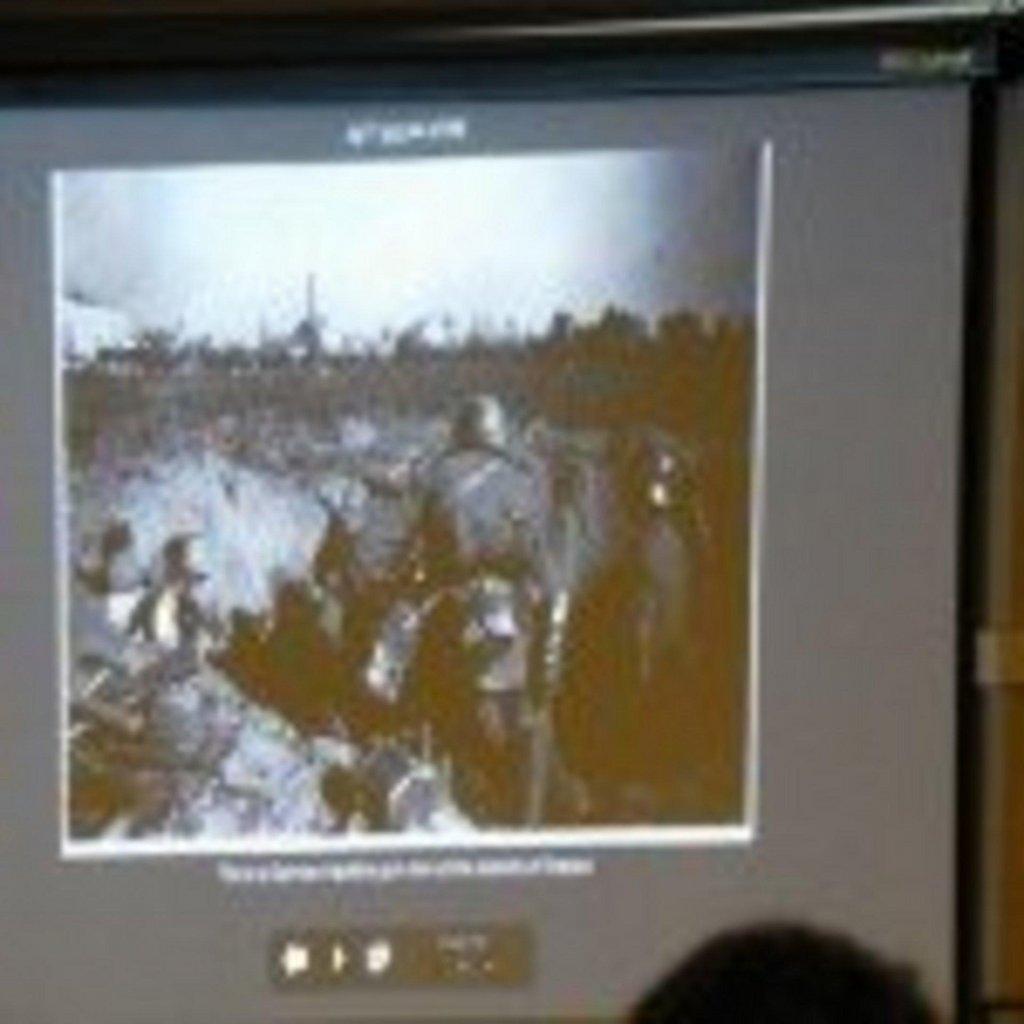 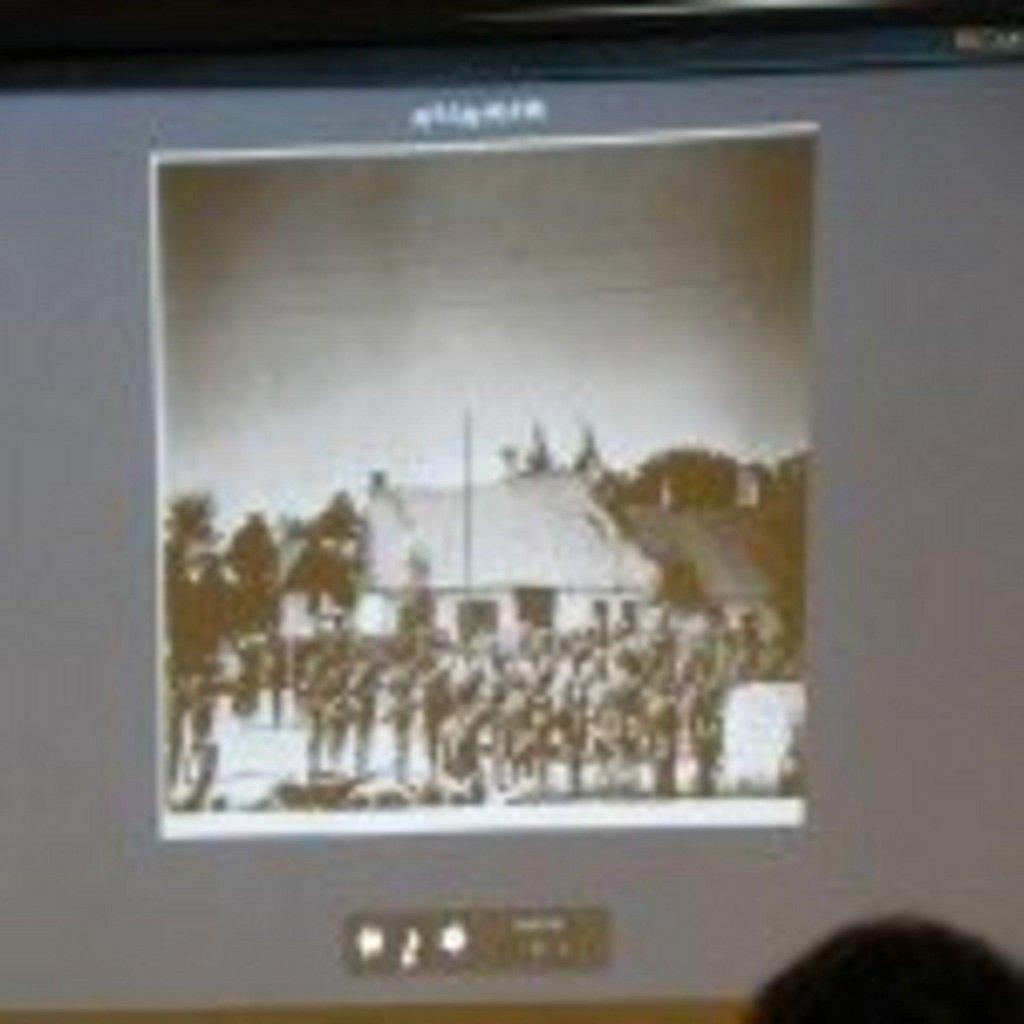 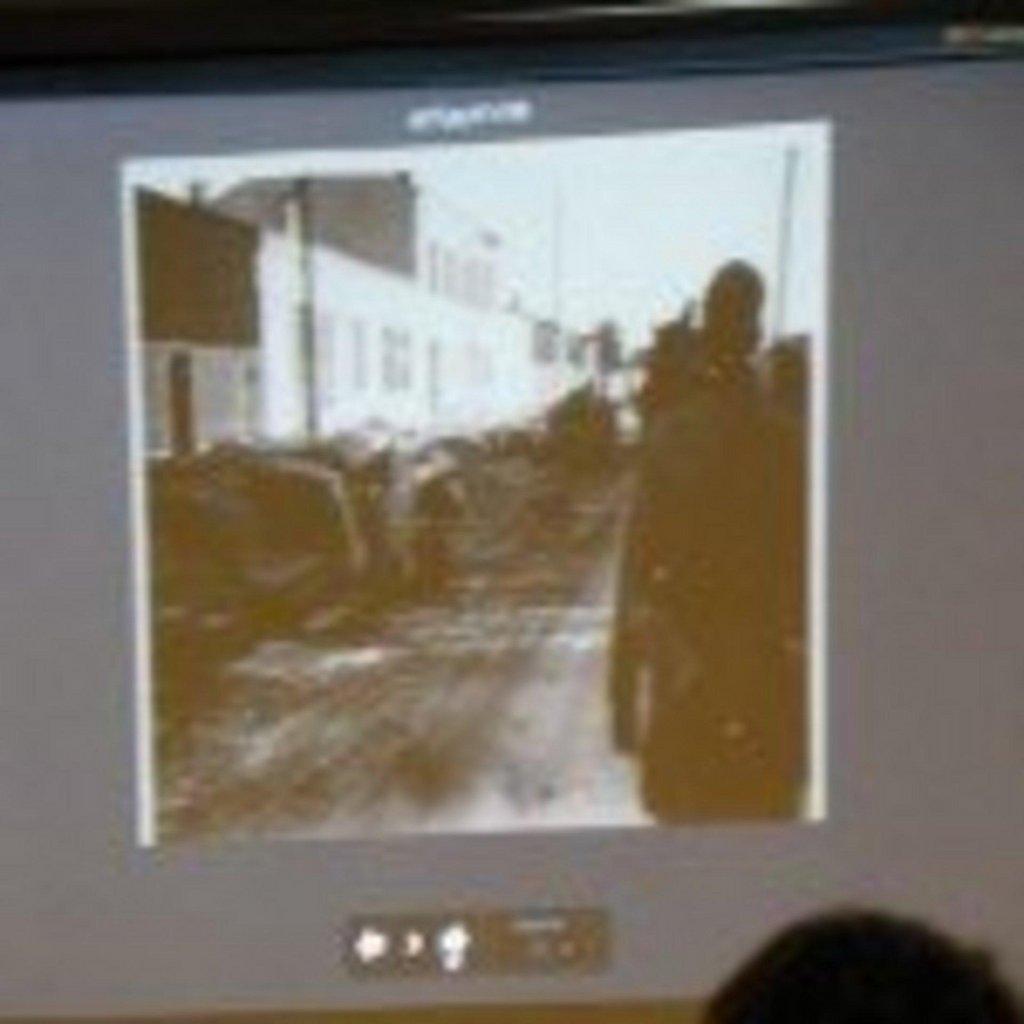 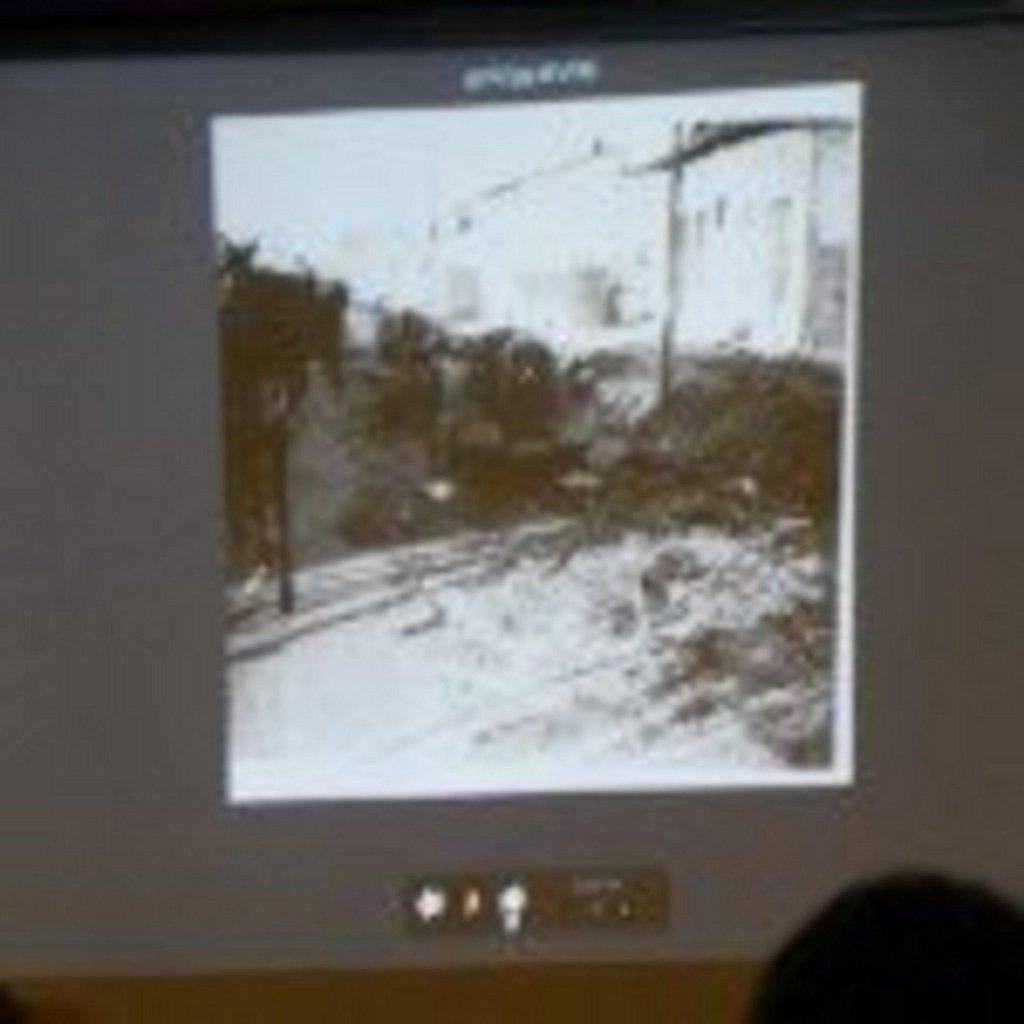 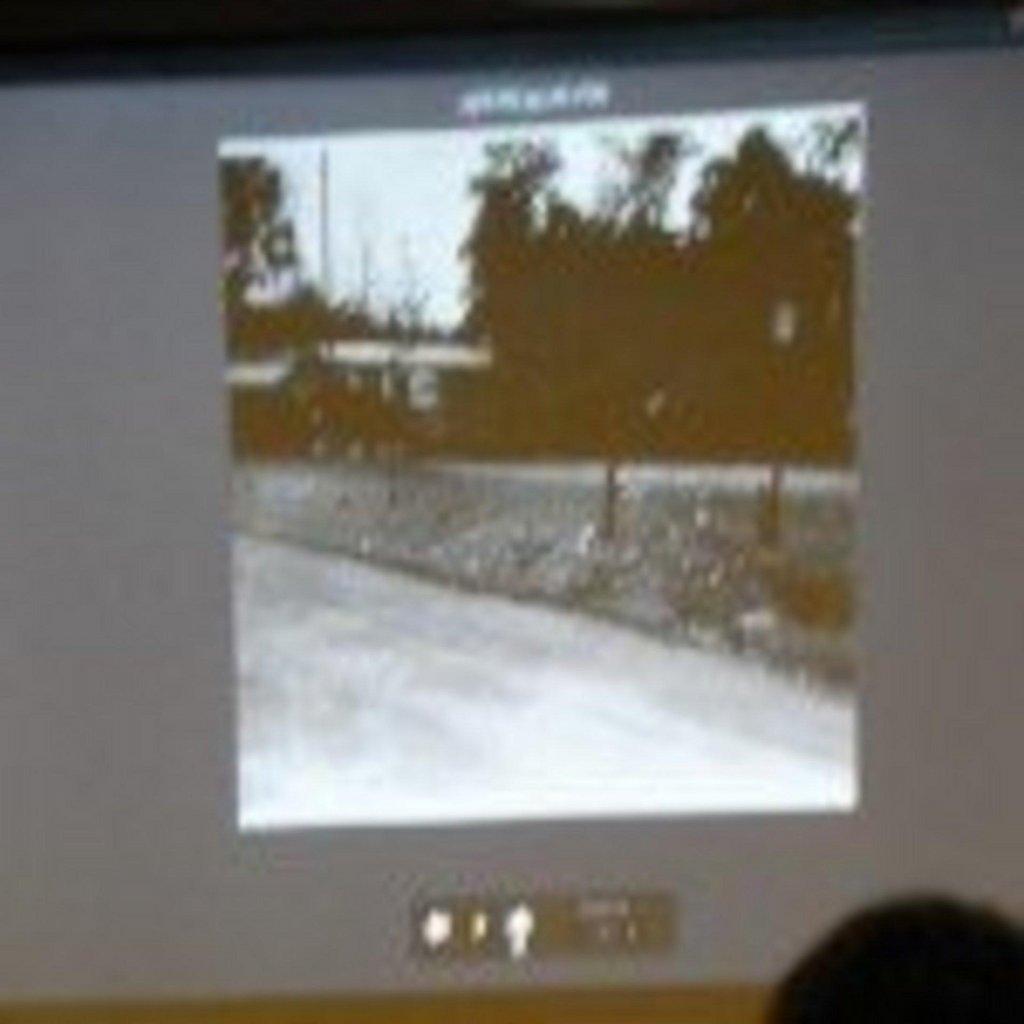 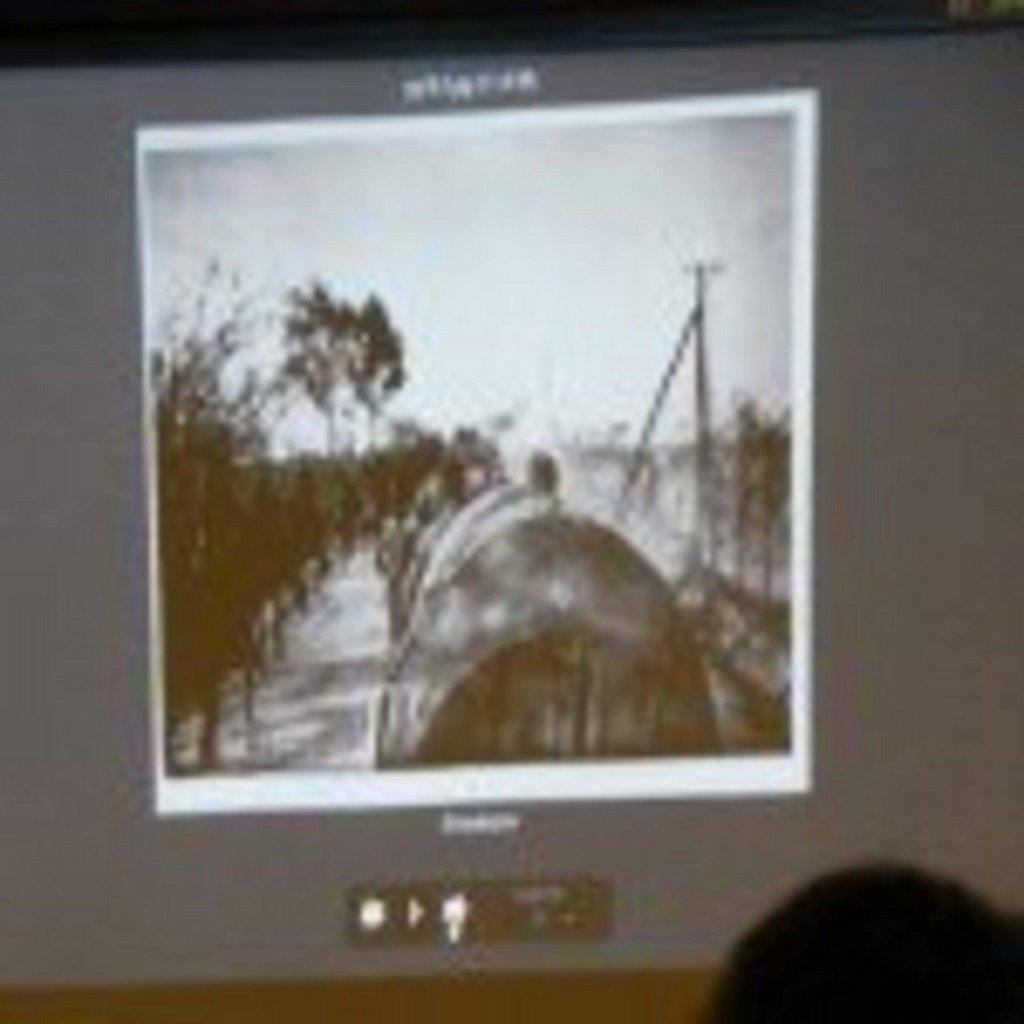 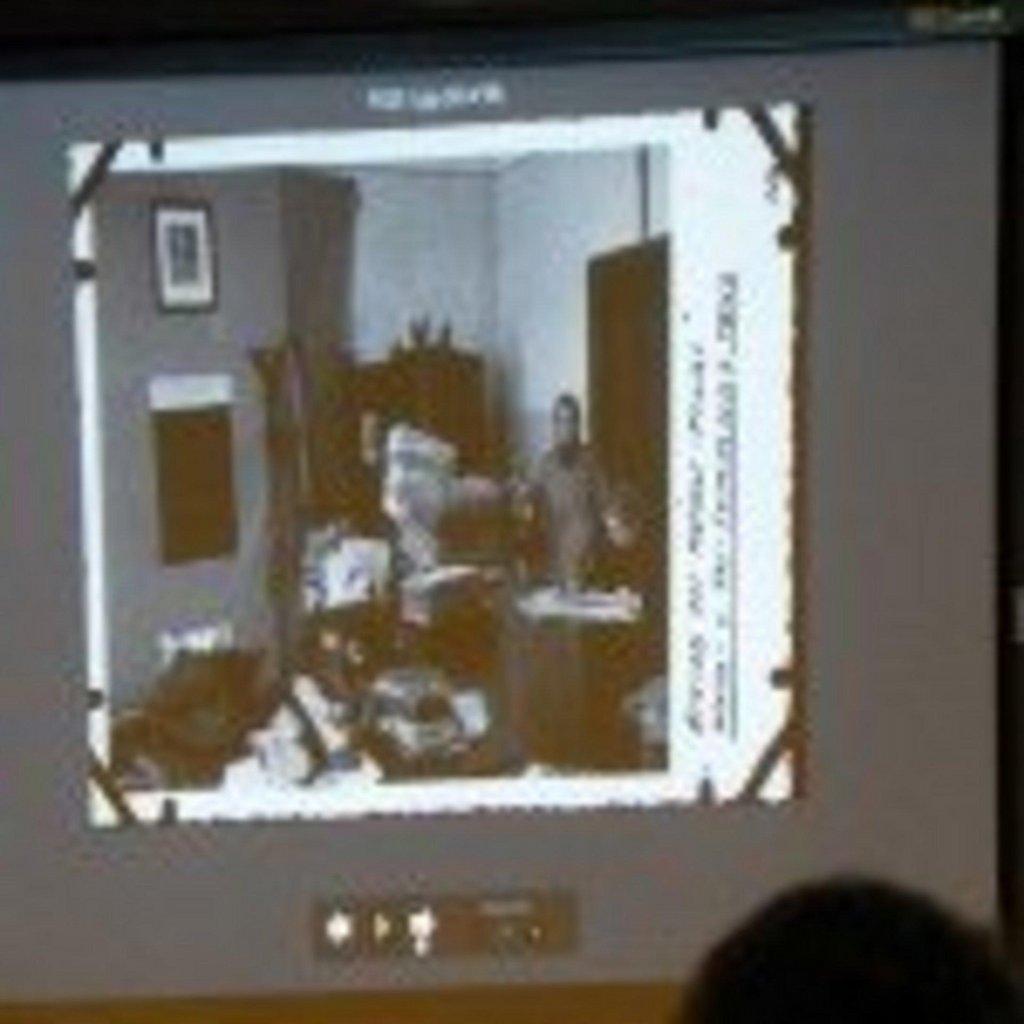 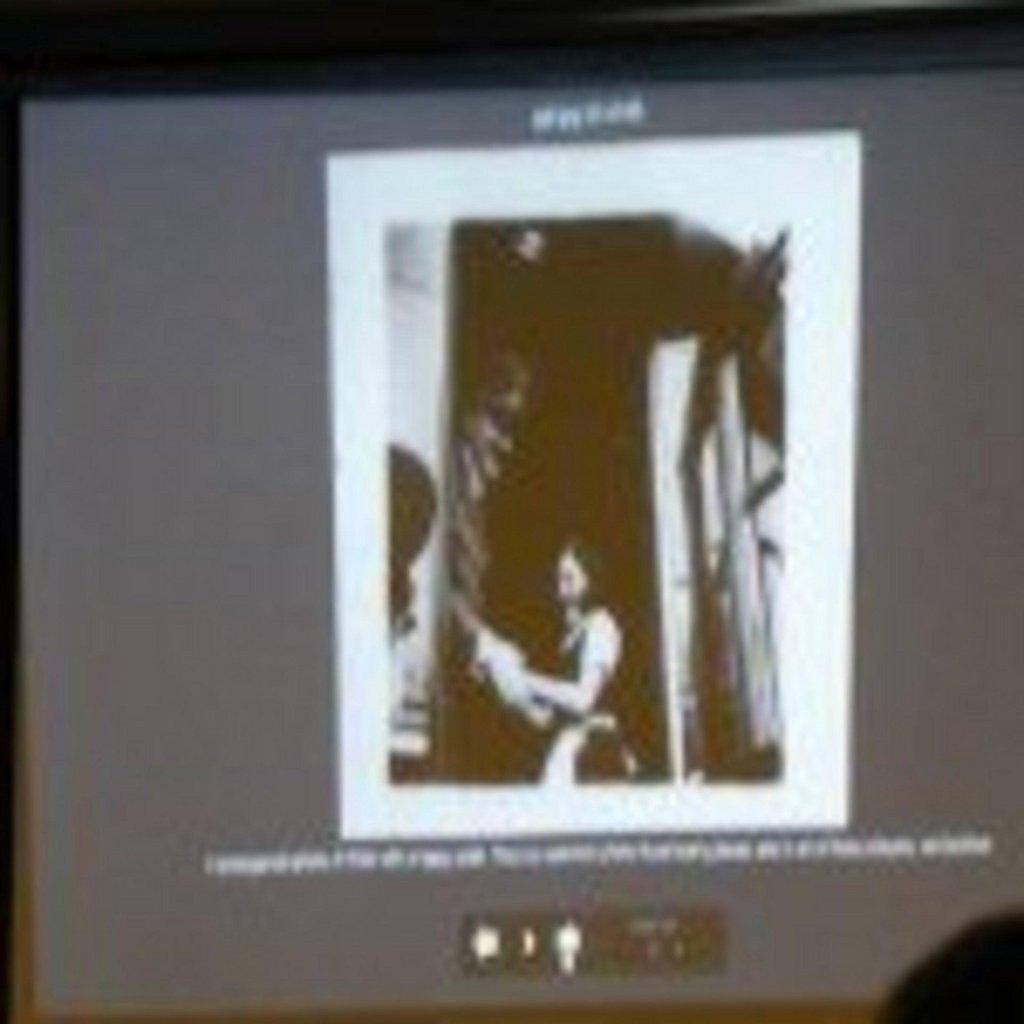 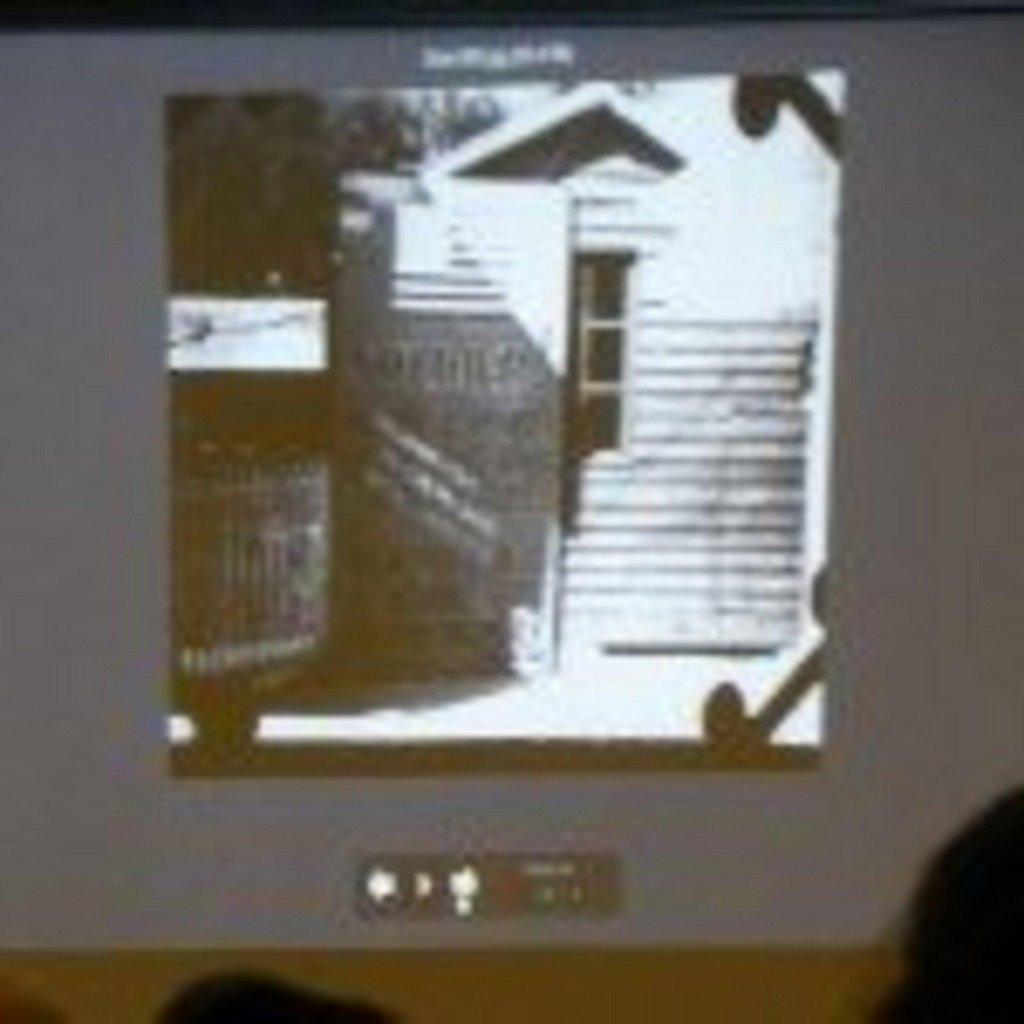 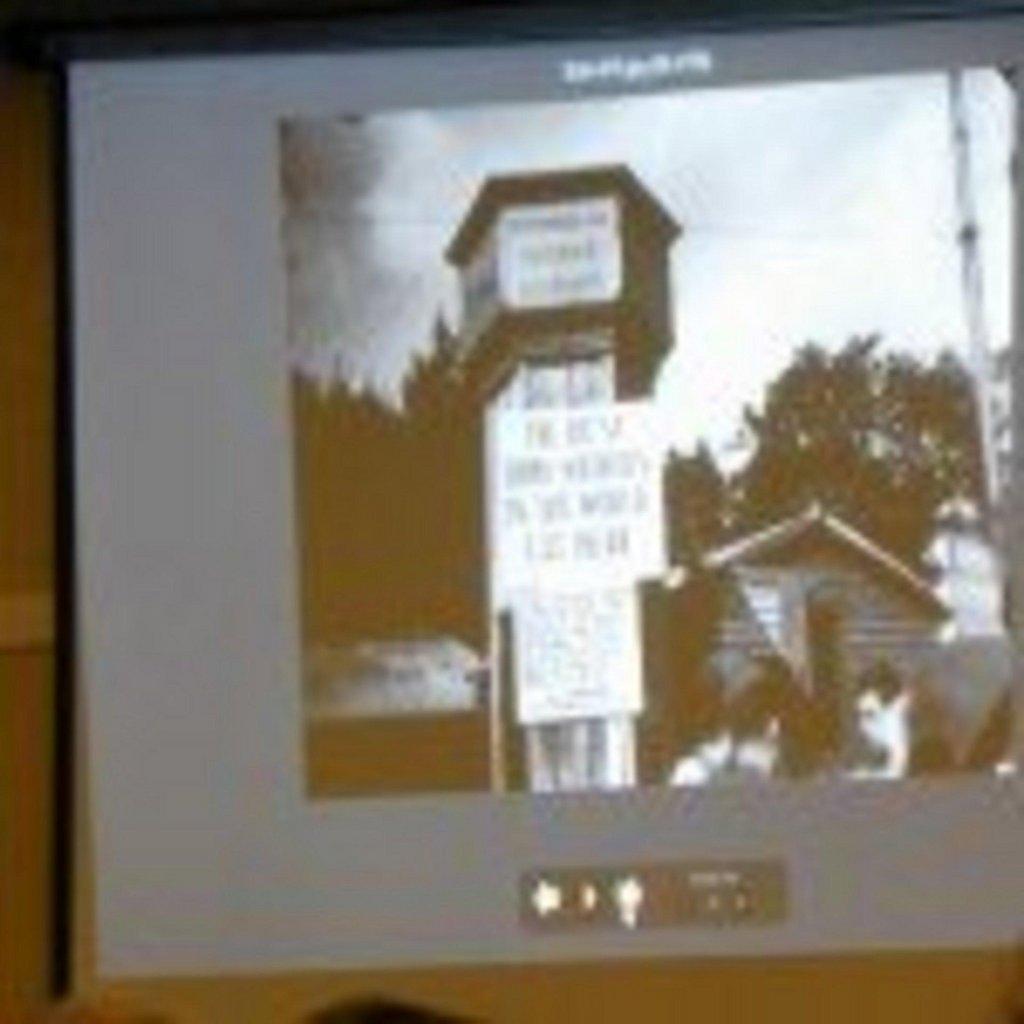 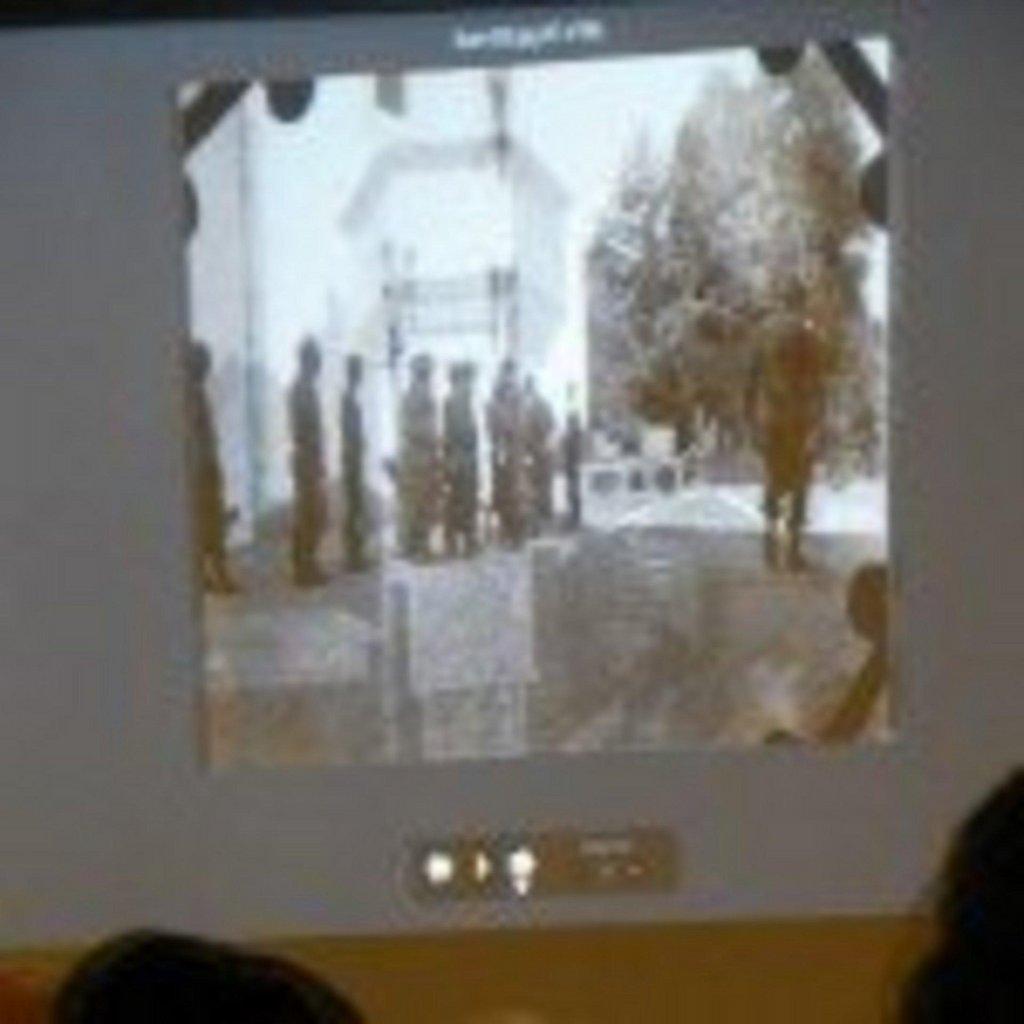 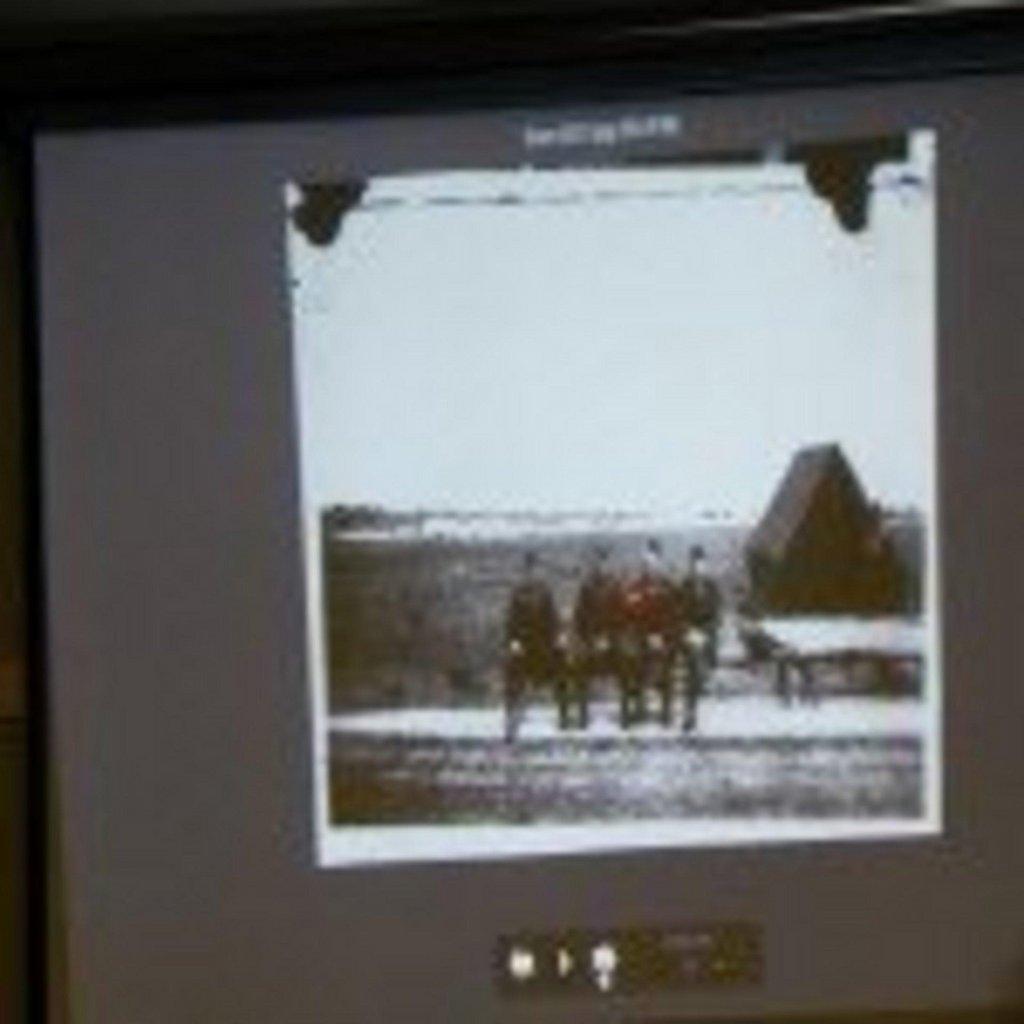 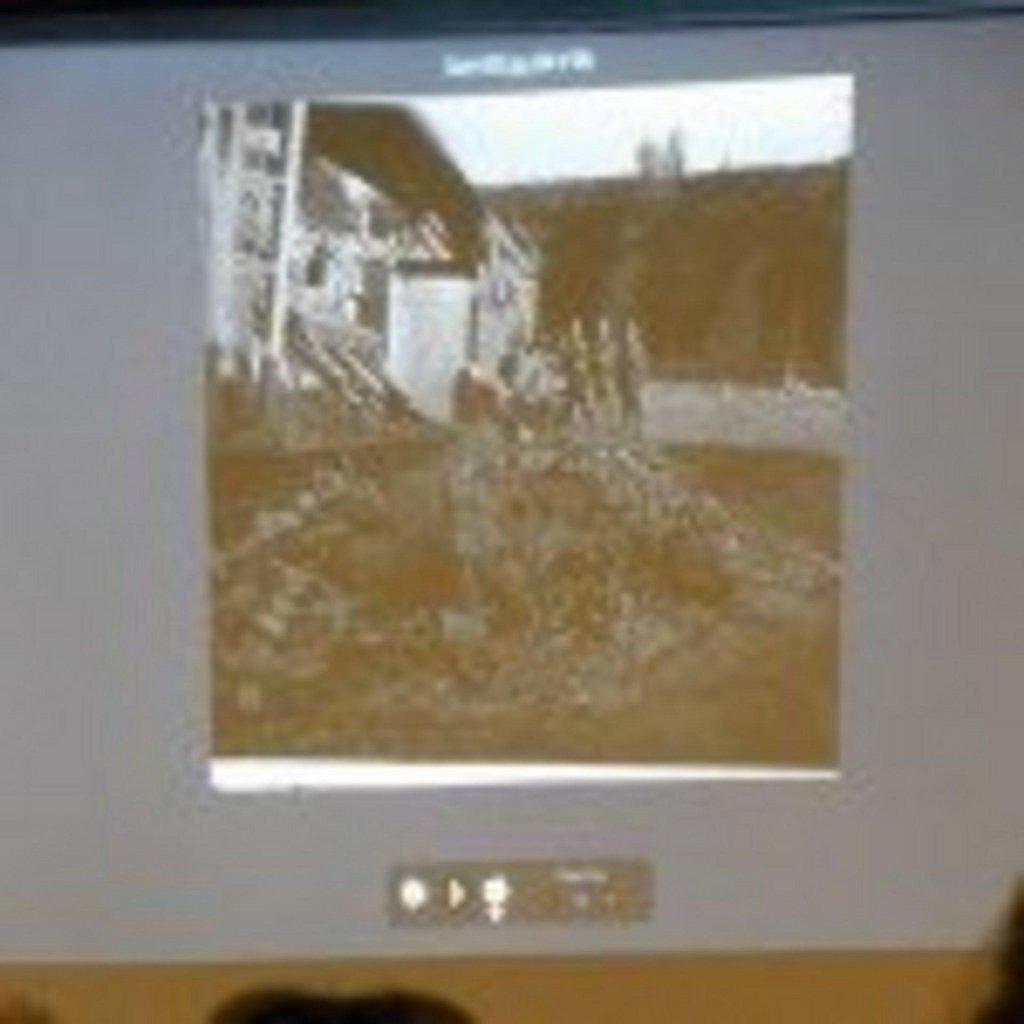 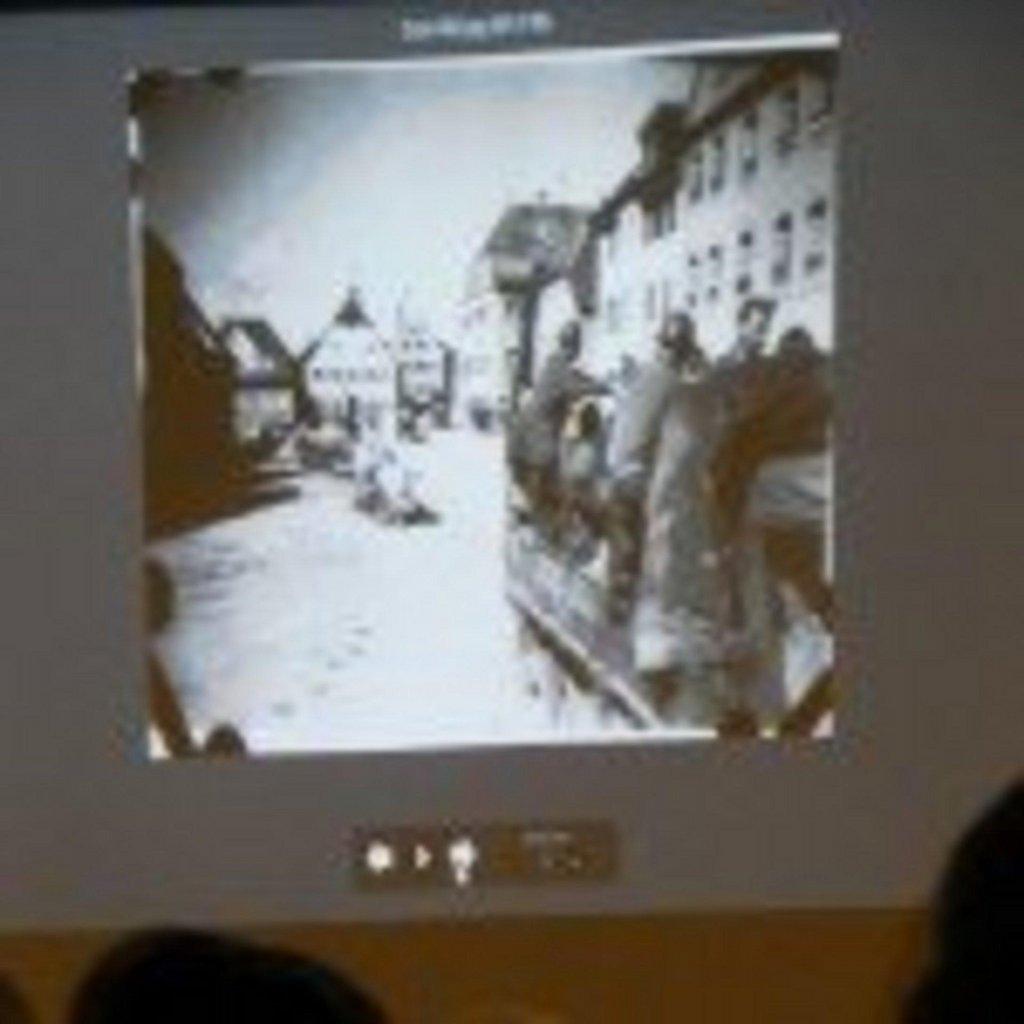 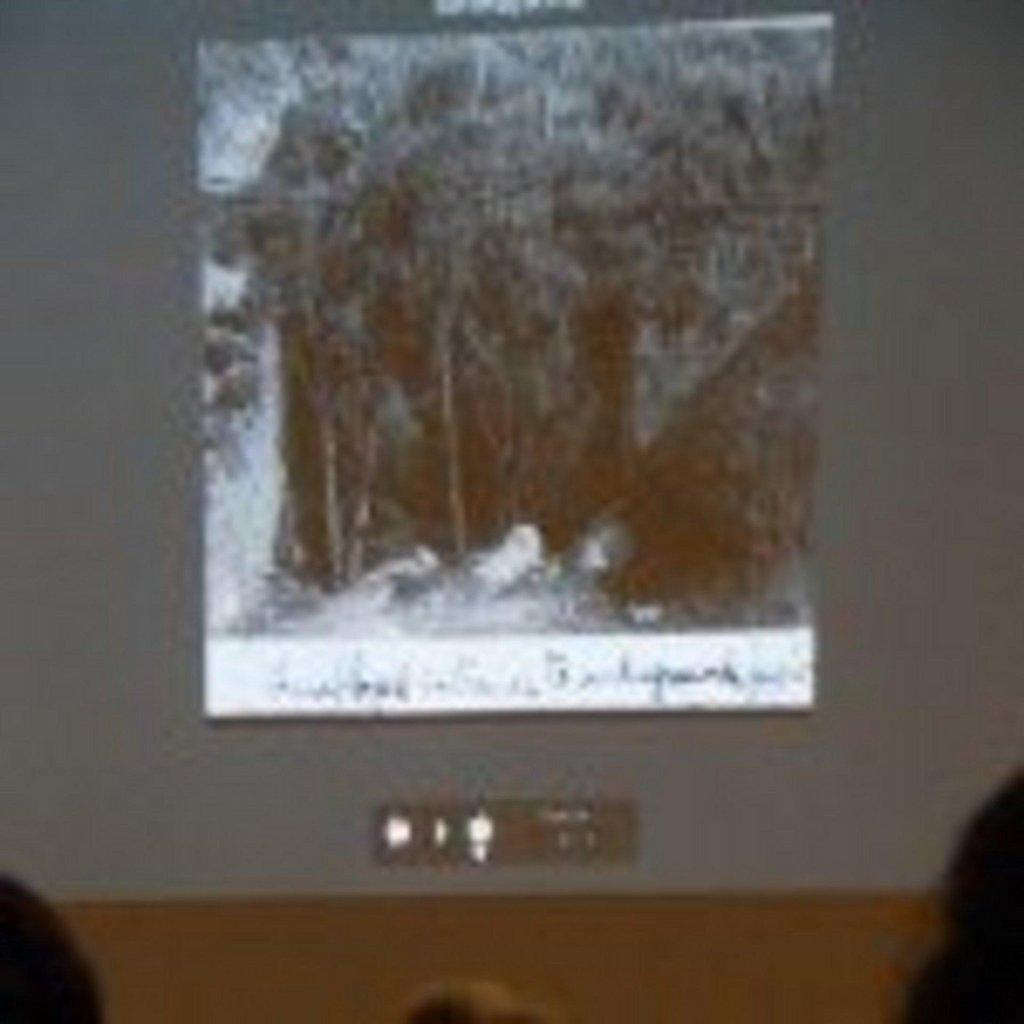 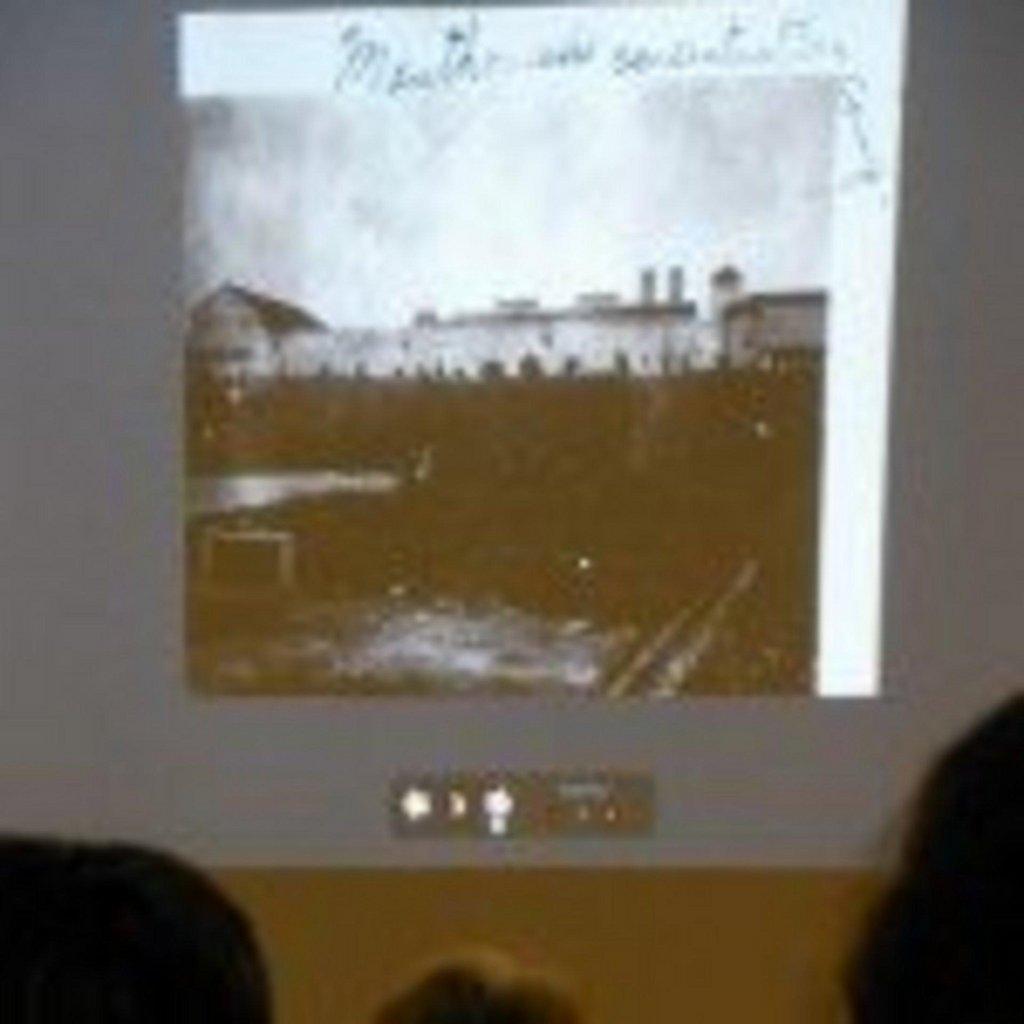 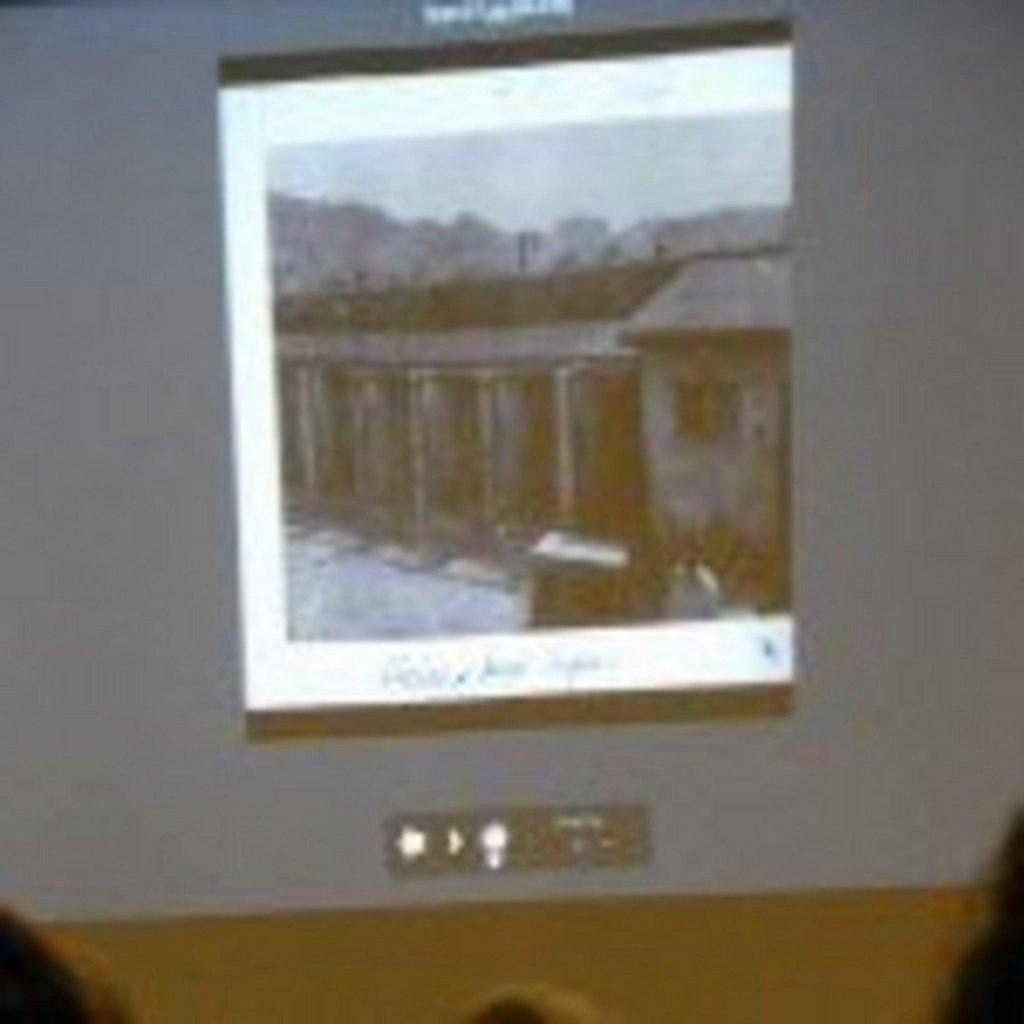 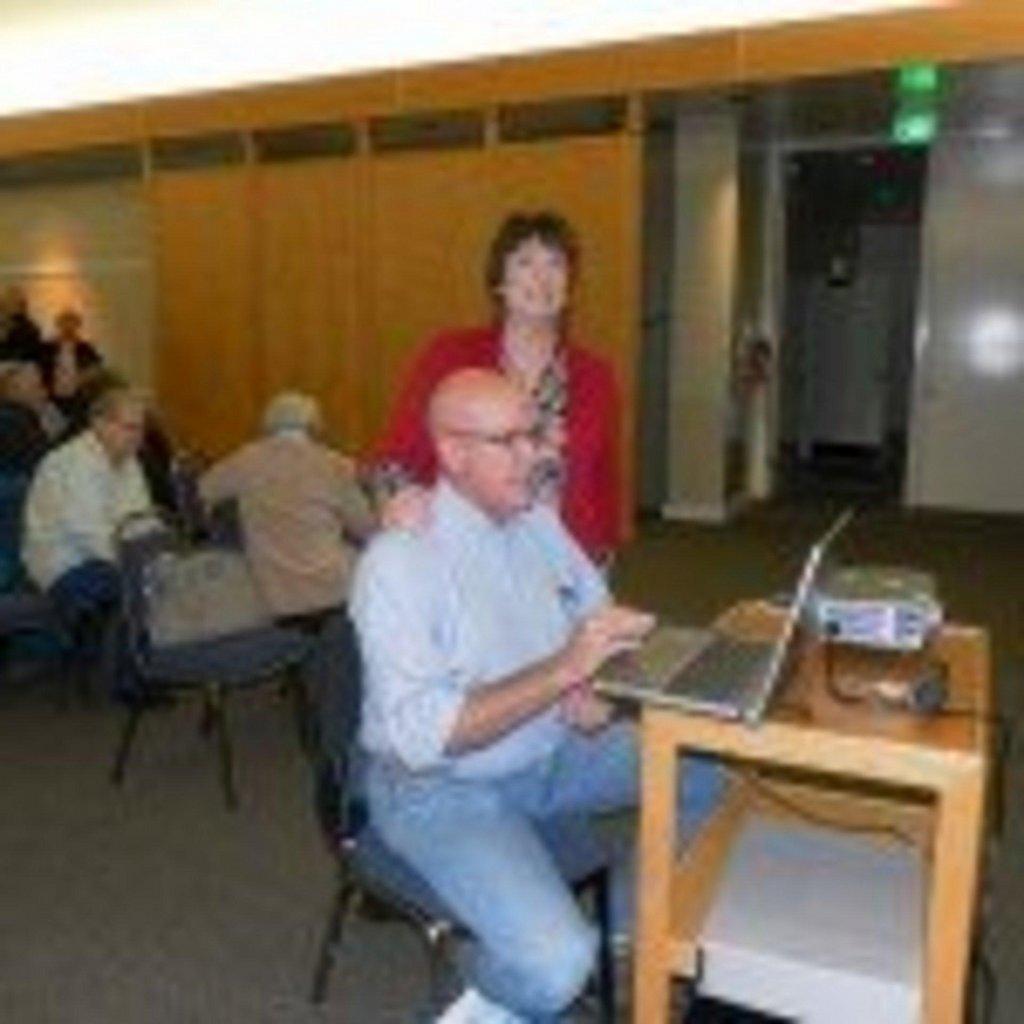 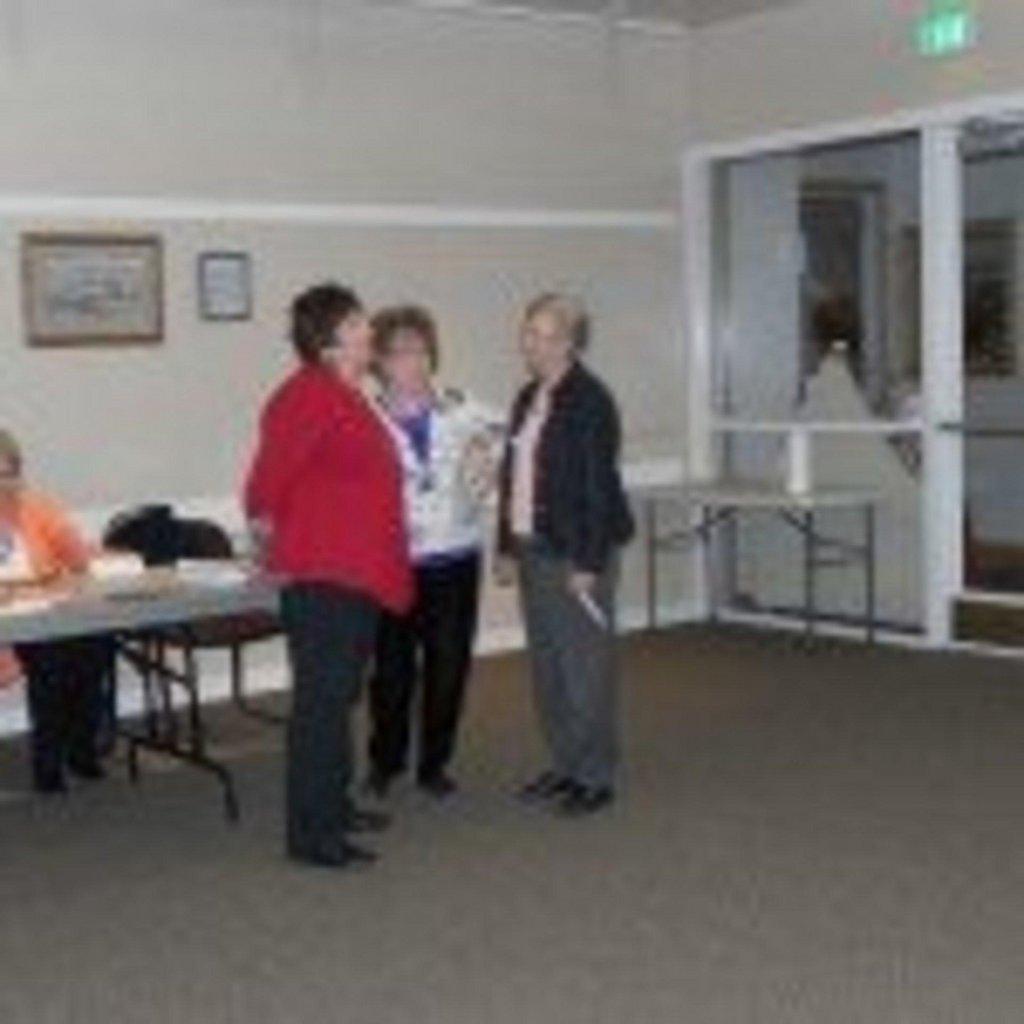 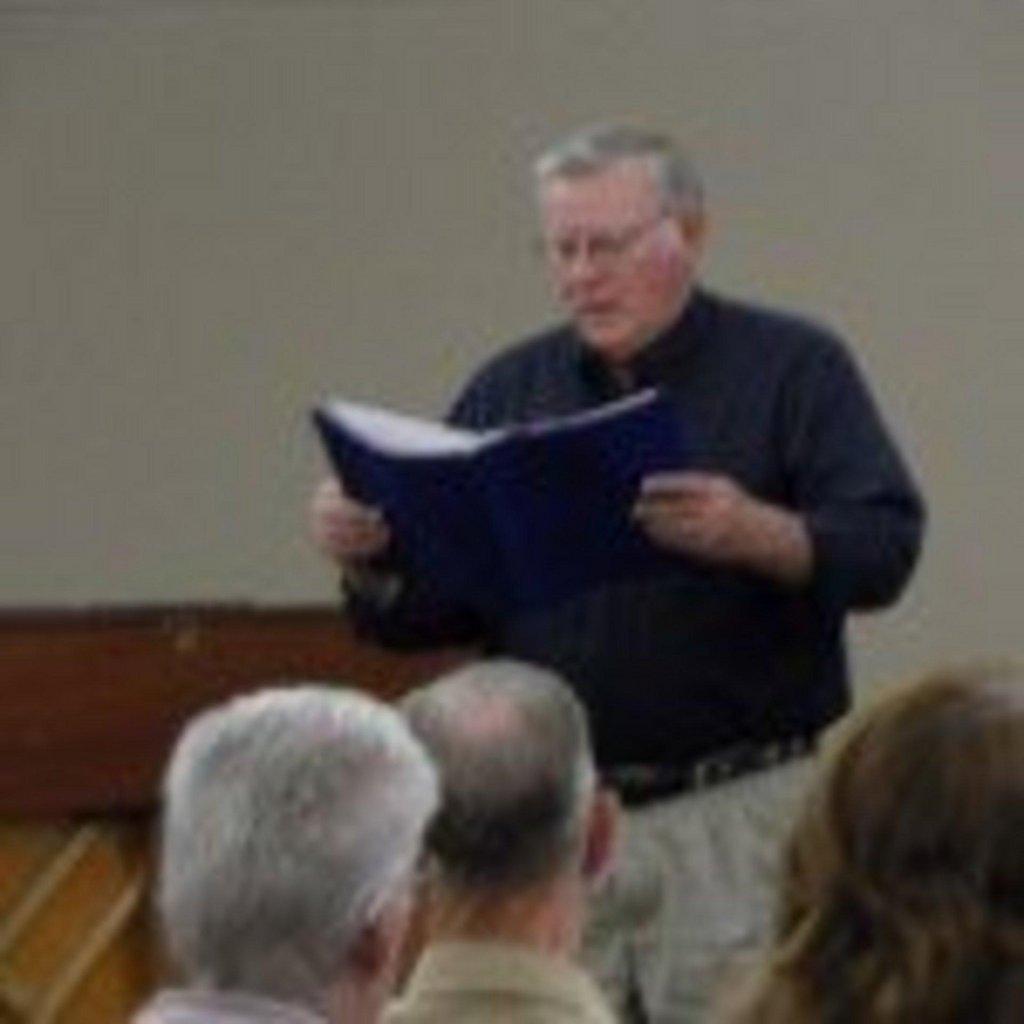